A controversial bill that would force cities throughout California to build denser housing hit a wall last week. It was one of the year’s most high-profile pieces of legislation and after months of fighting, Senate Bill 50 was shelved.

The bill requires all California cities to allow apartment buildings to be built near rail and bus lines and in job-rich neighborhoods. In Southern California, that would mean a lot more housing in low-density, single-family neighborhoods.

Even though SB 50 has been blocked from moving forward in Sacramento, it can be reconsidered again next year. The bill’s author, Senator Scott Wiener of San Francisco, says he'll continue to pursue it in 2020.

But the lack of local control over transit and building has made the bill unpopular. The LA City Council voted unanimously to oppose it, and the councilmembers aren’t the only ones against the bill. 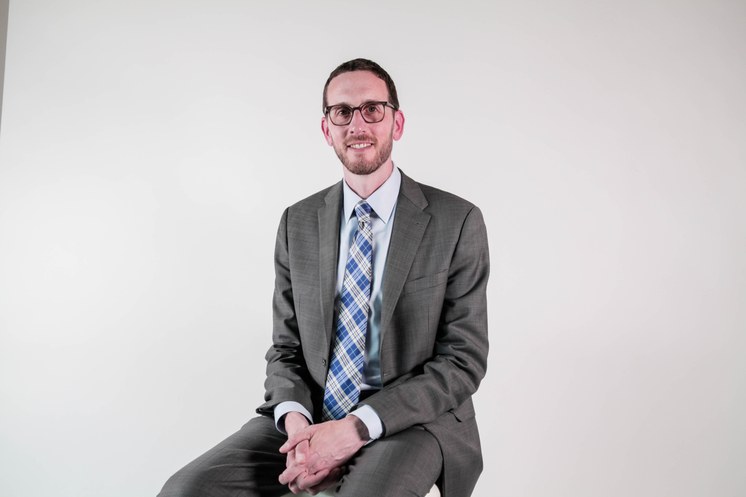 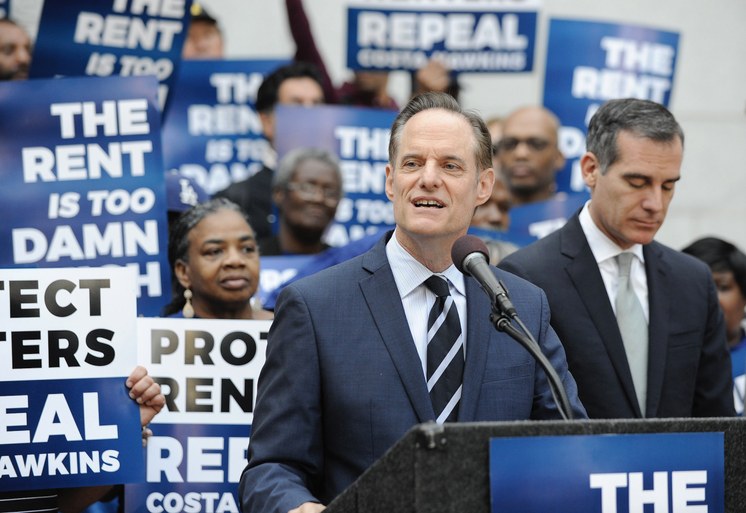 “We do not have a shortage of housing, per se. We have a shortage of affordable housing. It doesn't matter how many Ferraris are built. If all you can afford is a Chevy you are not going to have a car and the same thing applies to housing. You know, in the Hollywood area where I work and live there are many empty units and everything that's being built virtually is at the highest end of the marketplace.

And so I don't subscribe to trickle down. That's the problem I have with what Senator Wiener is talking about. And it's shocking to me that someone who considers themselves a progressive subscribes to the idea that if we build high end housing that somehow or other it's going to trickle down and help a person who's working a minimum wage job. It's not, and it's been shown over and over and over again. - Michael Weinstein

Presidential hopeful Kamala Harris was in South Los Angeles on Sunday, speaking to a crowd at Los Angeles Southwest College. Of all the city colleges, it has one of the...

A controversial bill that would force cities throughout California to build denser housing hit a wall last week. It was one of the year’s most high-profile pieces of...

In the Chino Hills, just west of the city of Corona, the Prado Dam crosses the Santa Ana River and protects about 1.5 million people downstream in Orange County.