Hillside Villa in Chinatown. All photos by Anna Scott

For the past three decades, the property has been under a special contract that’s kept rents affordable for low- and middle-income tenants, known as an affordability covenant. Constructed in the 1980s, Hillside Villa was financed through L.A.’s now defunct Community Redevelopment Agency, which gave developers low or no-interest loans in exchange for keeping rents low. Hillside is home to many longtime tenants, including families and senior citizens.

“This is not like an ordinary building where people...don’t know who their neighbors are. We are a community. We’re a family,” said Rene AlexZander, who’s lived in the building for 17 years. “We’ve watched our kids grow up together, watched them go from elementary to middle to high school for the past 30 years.” 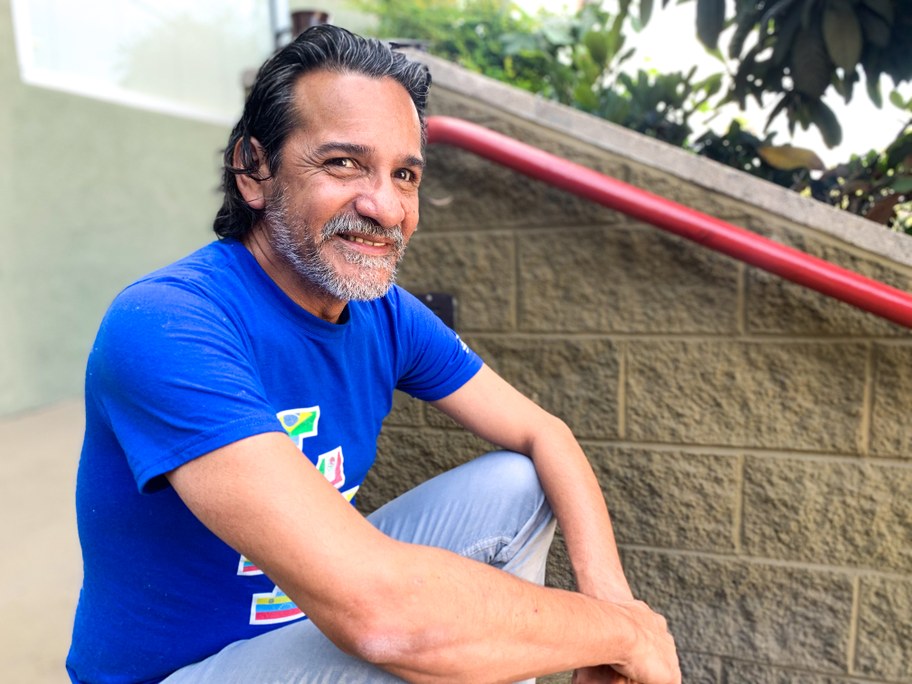 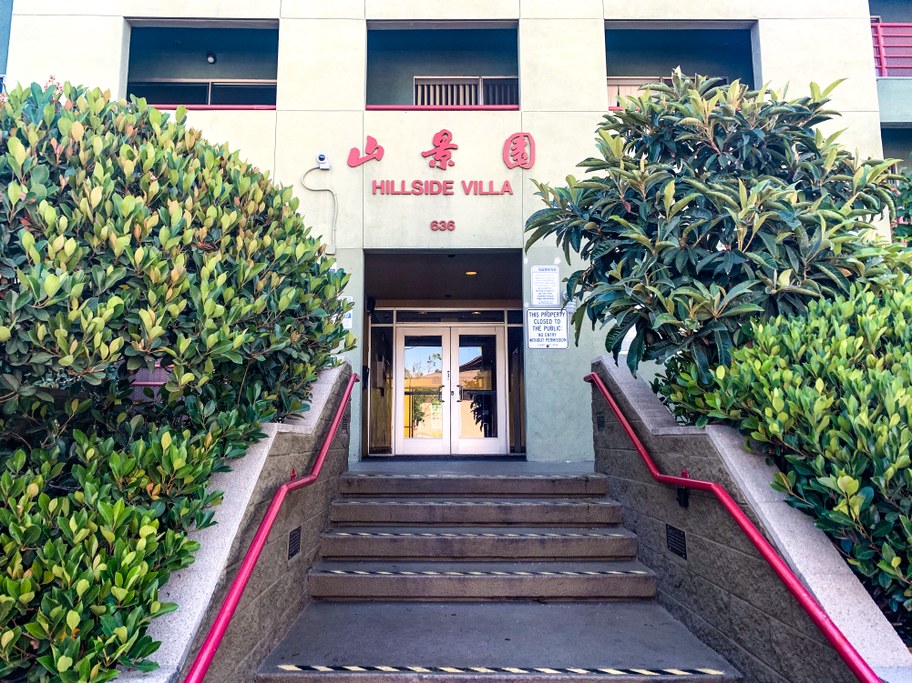 The entrance to Hillside Villa.

Last year, however, tenants received notice from the landlord, Thomas Botz, that the covenants were expiring and rents would go up to market rate. In some cases, people paying less than $1,000 for two- and three-bedroom units faced a doubling in price.

Tenants organized and enlisted the nonprofit Legal Aid Foundation of Los Angeles, which found defects in the warning notices and threatened a lawsuit. The property owner, Botz, acknowledged the errors in an interview with KCRW, and said he couldn’t afford a legal battle.

That opened the door for City Councilmember Gil Cedillo, who represents Chinatown, to step in and help broker a deal. Under the agreement, the building’s subsidies will remain in place until the roughly $5 million in remaining debt on the property is exhausted. At that point, the city will step in to finance the subsidies for the remainder of the next 10 years.

The City Council approved the broad strokes of the deal last week, but it still needs to be finalized.

Meanwhile, more than 11,000 apartments face expiring covenants in the city over the next year and a half, a situation Cedillo calls “a tsunami.” While some, like Hillside Villa, have been extended on a case-by-case basis, the city is working on coming up with a broader plan for preserving affordability in covenanted buildings.

The LA County Board of Supervisors approved a new sustainability plan this week, affecting the 88 individual cities and the 10 million people living in the county.

Alma Allen is known for creating wood, stone, and bronze sculptures that resemble patterns and shapes found in nature. He explains why his works are untitled: "I don’t...