Alma Allen is known for creating wood, stone, and bronze sculptures that resemble patterns and shapes found in nature. He explains why his works are untitled: "I don’t title my work because I don’t want people to think of me when they see it. I prefer to be hidden.”

Allen ran away from a strict religious household as a teenager and moved to New York City where he was discovered on the streets of Soho. Later, he suffered severe carpal tunnel, so now he makes his work with the help of a robotic arm.

Now there's a new exhibit showcasing his work at Blum & Poe at 2727 La Cienega Blvd. It runs through August 17. 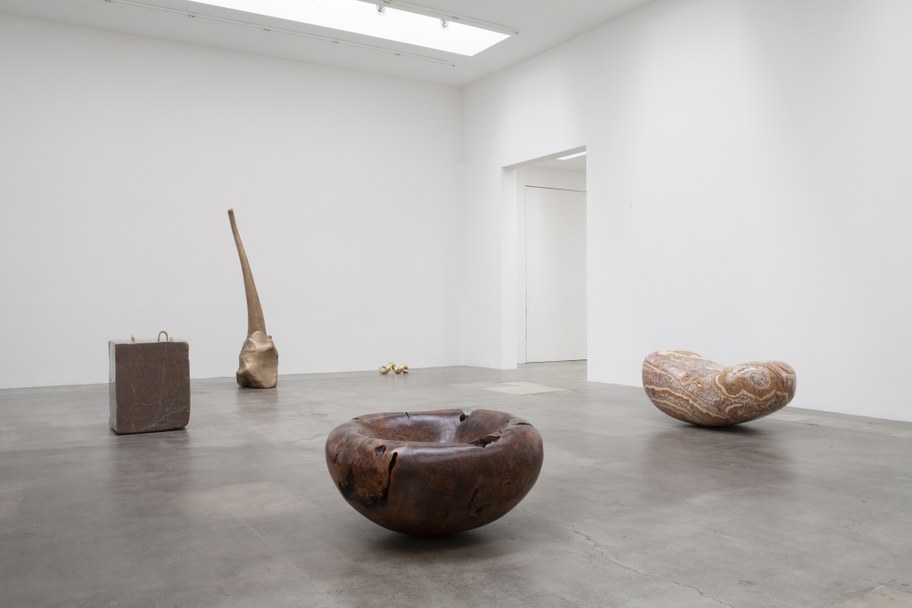 The LA County Board of Supervisors approved a new sustainability plan this week, affecting the 88 individual cities and the 10 million people living in the county.

Alma Allen is known for creating wood, stone, and bronze sculptures that resemble patterns and shapes found in nature. He explains why his works are untitled: "I don’t...