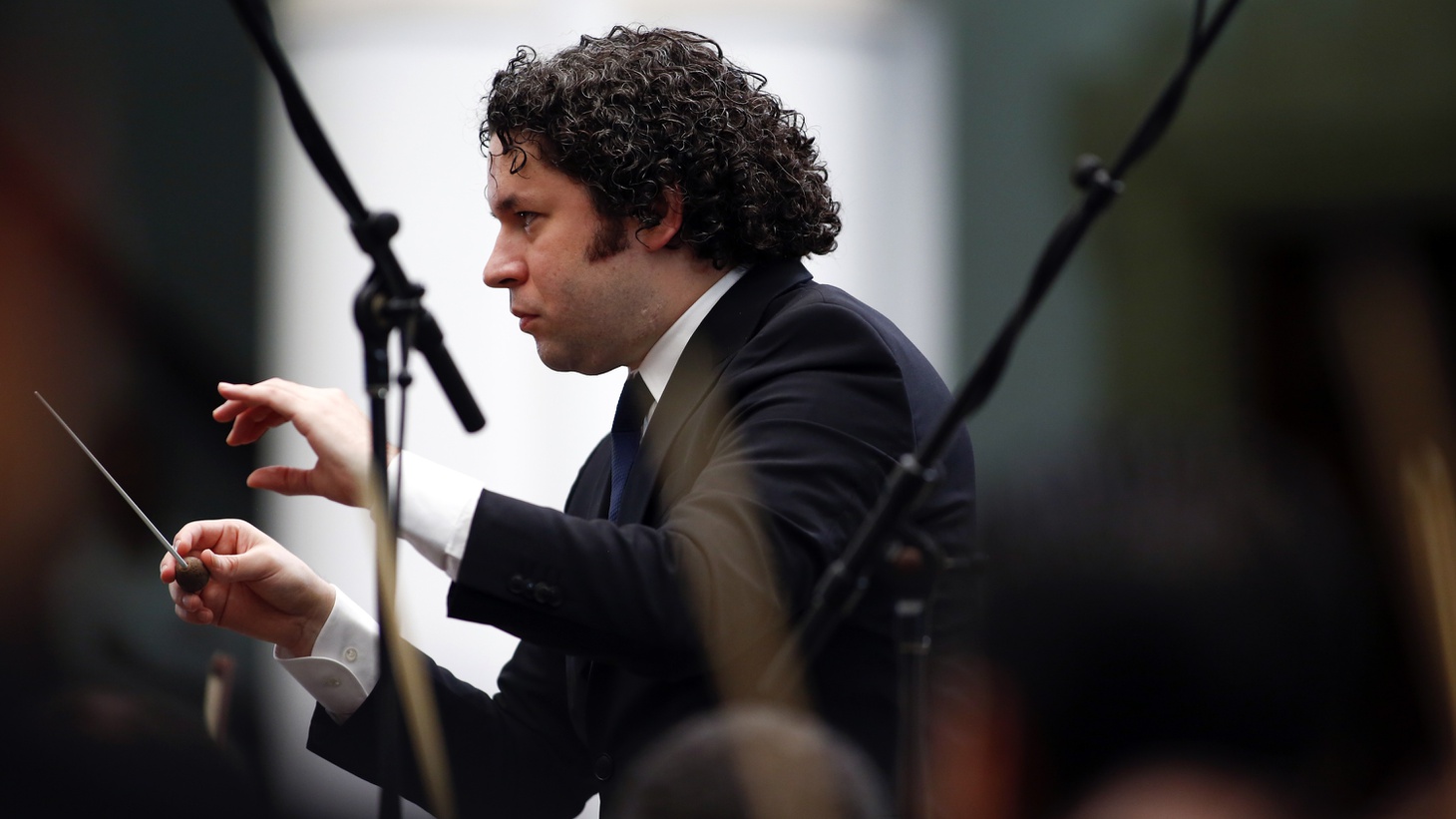 Gustavo Dudamel conducts a concert at the foreign ministry headquarters in Caracas, Venezuela, February 15, 2014. “Whatever we come from — religion, economically, politically — we can sit together and be united by the message of art,” he tells KCRW. Photo by Jorge Silva/Reuters.

“Power to the People!” is the name and theme for the Los Angeles Philharmonic’s muti-site festival across SoCal from May 29 to June 10. Featuring performers, speakers, and musicians, the festival focuses on the role that artists play in advancing social change and humanitarian rights. It’s co-curated by Gustavo Dudamel, the Grammy-winning conductor from Venezuela and LA Phil’s music and artistic director, and Herbie Hancock, the LA Phil’s creative chair for jazz.

“The power is not only to be performing for us, it is also to connect and to see the transformation of the people through the music that we do,” Dudamel tells KCRW host Steve Chiotakis as they sit backstage at the Hollywood Bowl. 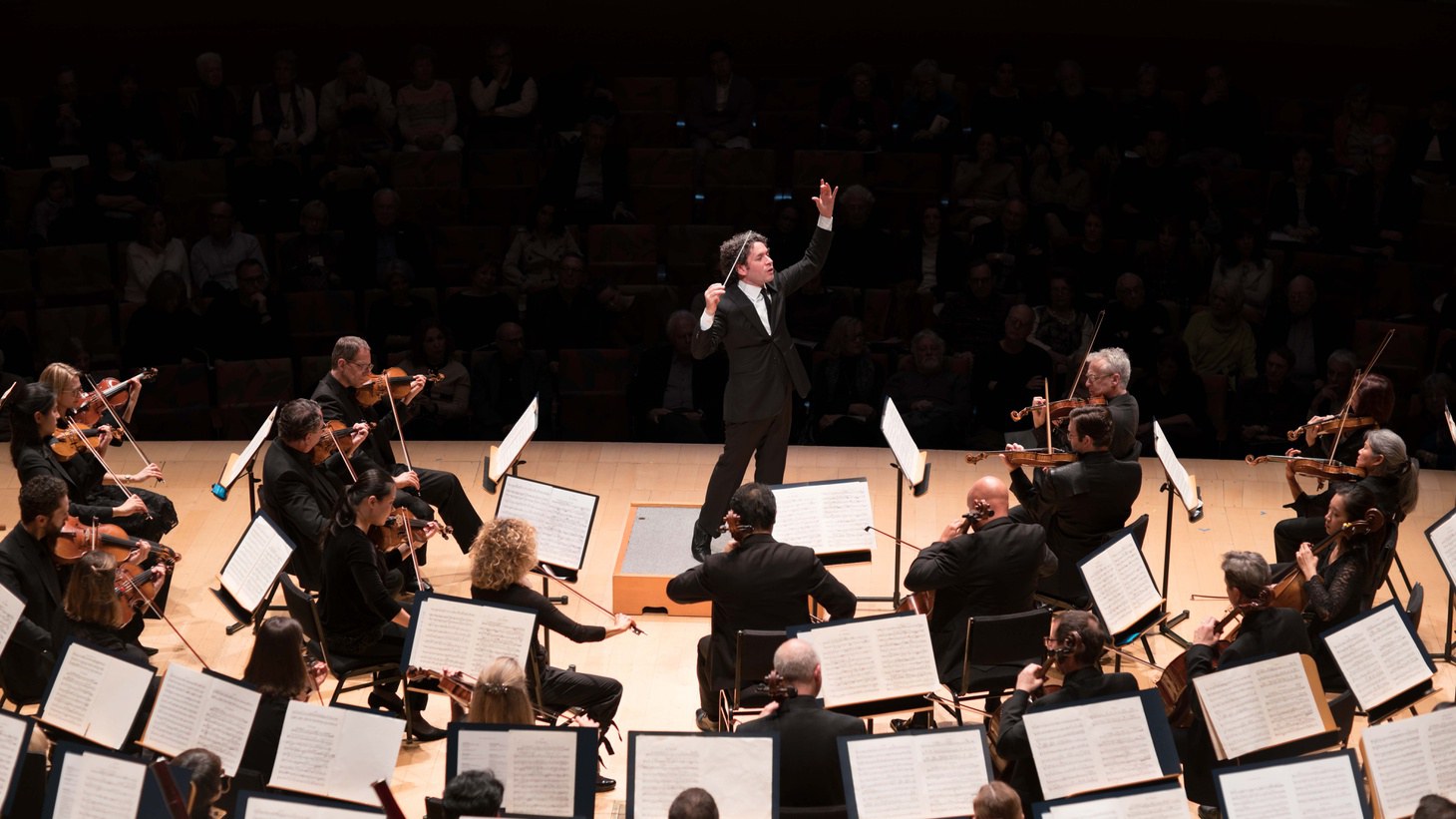 The festival features everything from choral music at Disney Concert Hall to spoken word performance at The Skirball Center –– there’s even a playlist. With a focus on accessibility for all Angelenos, prices range from free to your typical LA Phil fare.

Having come up through El Sistema, Venezuela’s National System of Youth Orchestras and Choirs, Dudamel has experienced the effect of social change he’s hoping to achieve with “Power to the People!” He says, “Music was the tool for me to transform my life not only as a musician, if not as a human being, to understand how powerful can be art [sic] [to transform] the life of many.”

The series emphasizes  voices from “all the Americas,” with performers from Venezuela, Cuba, Chile, and more. That includes a world premiere from Puerto Rican composer Angélica Negrón, titled “Moriviví,” an exploration of her childhood on the island and adult life in the diaspora. 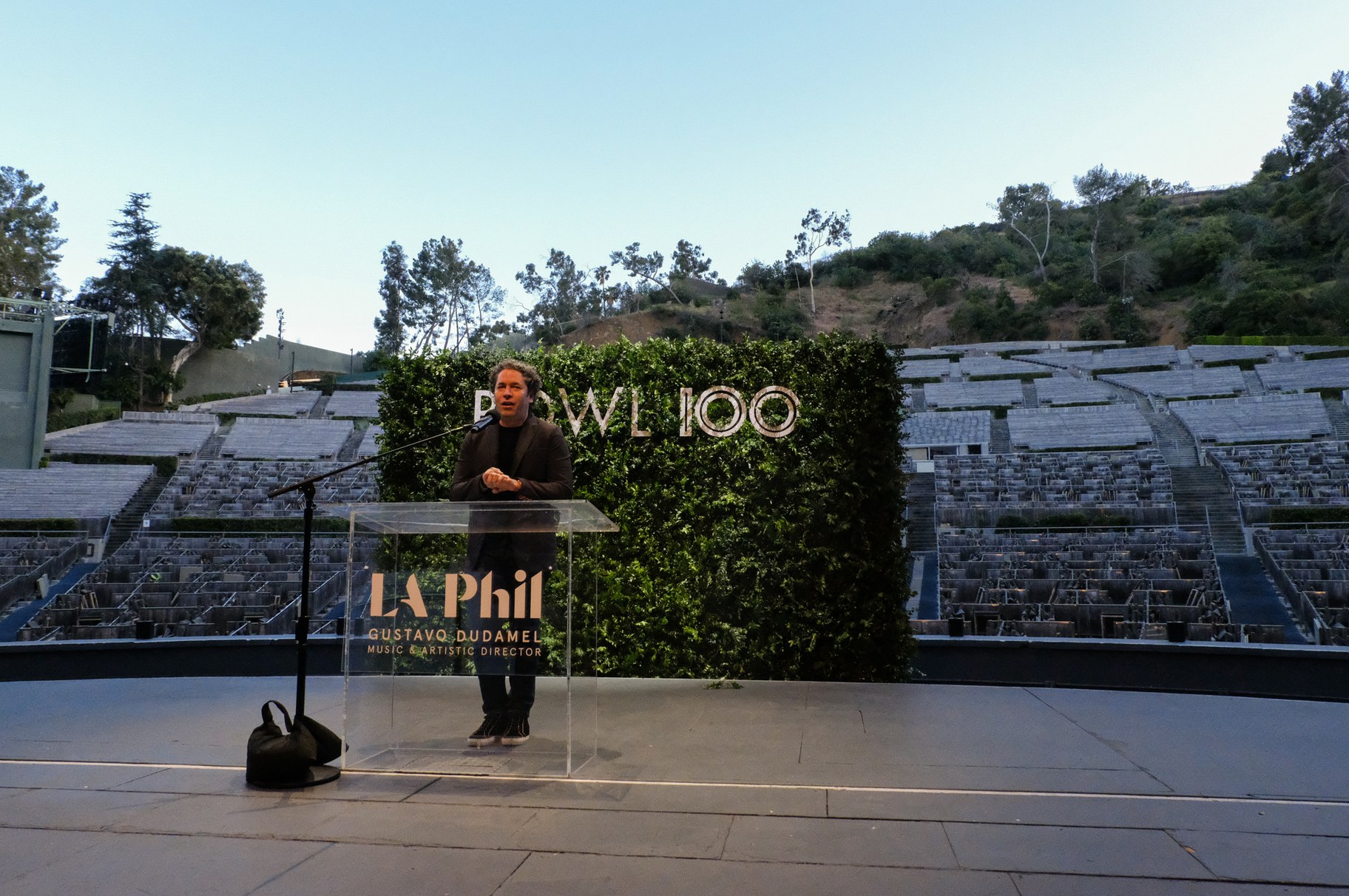 Dudamel’s ultimate aim through his diverse programming is to bring Angelenos together.

“Whatever we come from — religion, economically, politically — we can sit together and be united by the message of art,” he says. 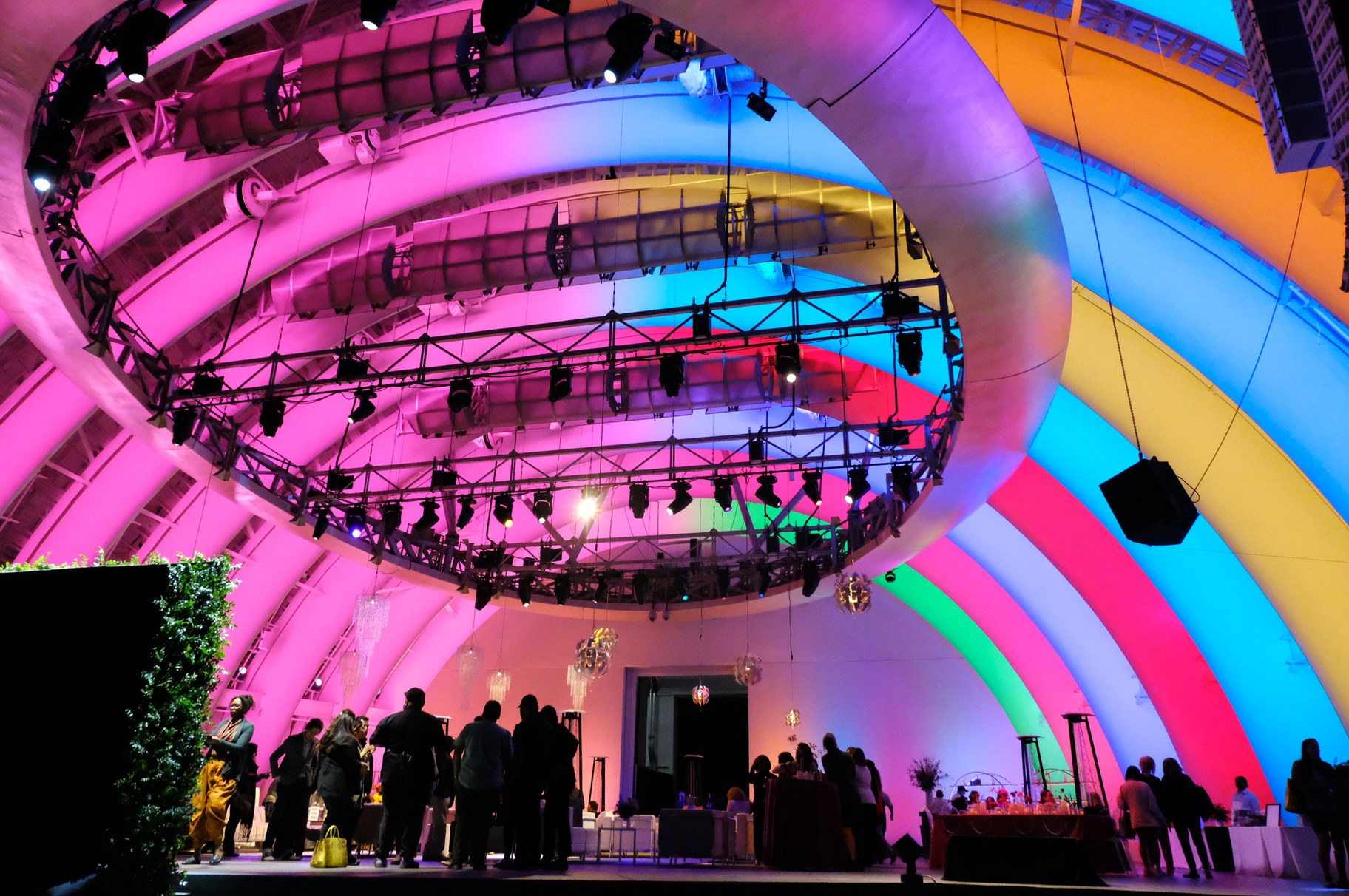 ‘Power to the People!’ Dudamel brings social change to the stage

The LA Phil’s festival, “Power to the People!,” focuses on the role that artists play in advancing social change. Conductor Gustavo Dudamel says he wants people to be...

LA’s favorite cougar, P-22, has risen to fame over the last decade or so. Miguel Ordeñana first caught him on camera roaming Griffith Park in 2012.