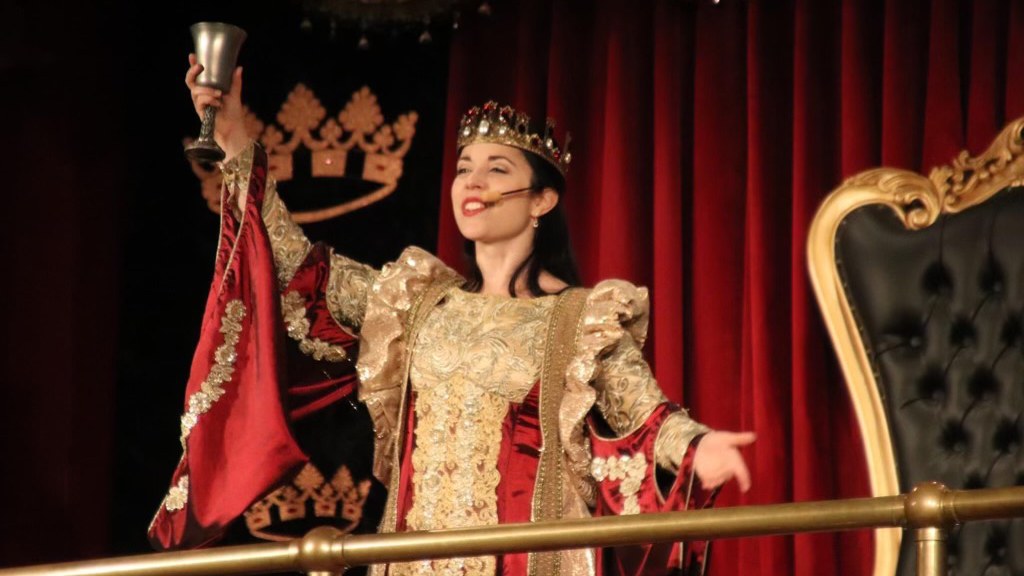 Erin Zapcic plays the queen in the Medieval Times Dinner and Tournament and it’s a job she thoroughly enjoys. She loves the elaborate costumes inspired by 11th century Spain, and the rowdy audience of up to 800 revelers eating turkey legs with their hands, while knights on horses joust for the queen’s honor.

But Zapcic says the working conditions since the pandemic are no longer sustainable. And in July, employees announced their intent to unionize the castle’s 50 workers with the American Guild of Variety Artists. Zapcic sees parallels between her roles as union leader and in the show as Queen Doña Maria Isabella.

“She stands up, and she puts people in their place,” Zapcic says of her character. “She believes in what's right and doing the right thing for her kingdom. And I think that's really all we're trying to do here, is do what's right for everybody.”

Union organizers have been busy lately, not only at big national chains like Amazon and Starbucks, but also at smaller franchises like this one — which is part of a national chain of 10 Medieval Times dinner theaters — as well as at local independent stores like Book Soup and Skylight Books. In every case, employees are demanding better working conditions and pay.

Erin Zapcic says she and her colleagues were inspired by Medieval Times employees in New Jersey who unionized in July. Zapcic worked there in the past and has friends there. When she heard the news, she says she immediately knew there would be support for organizing in Buena Park.

Her father, a retired AFL-CIO employee, walked her through the process. With the help of a select group of her colleagues, they quietly collected cards. Five days later, they knew they had enough support to ask for a vote. “It really speaks to the support that was already there,” says Zapcic. “We're really excited about the potential.”

Smaller businesses or franchises might be surprised to find workplace grievances that lead to union organizing because they tend to rely on closer relationships than large corporations, says Saba Waheed, research director at UCLA’s Labor Center.

“Especially in retail and restaurants, there is a culture of just ‘Talk to me. I'm your manager. We're a family. We can work this out. Let's do it individually,’” says Waheed. “And even in some of the anti-union rhetoric, it is this thing of ‘No, just trust the process. Trust that we can do this as individuals.’” Most people have jobs in smaller workplaces where they might experience this kind of culture.

But the pandemic gave workers time to reassess their jobs, Waheed says. Unions are gaining popularity in all workplaces. During the first six months of 2022, the number of petitions for union elections overall increased 57%, according to National Labor Relations Board Data. And two-thirds of Americans approve of labor unions — the highest rating since 1965, according to a 2021 Gallup poll. 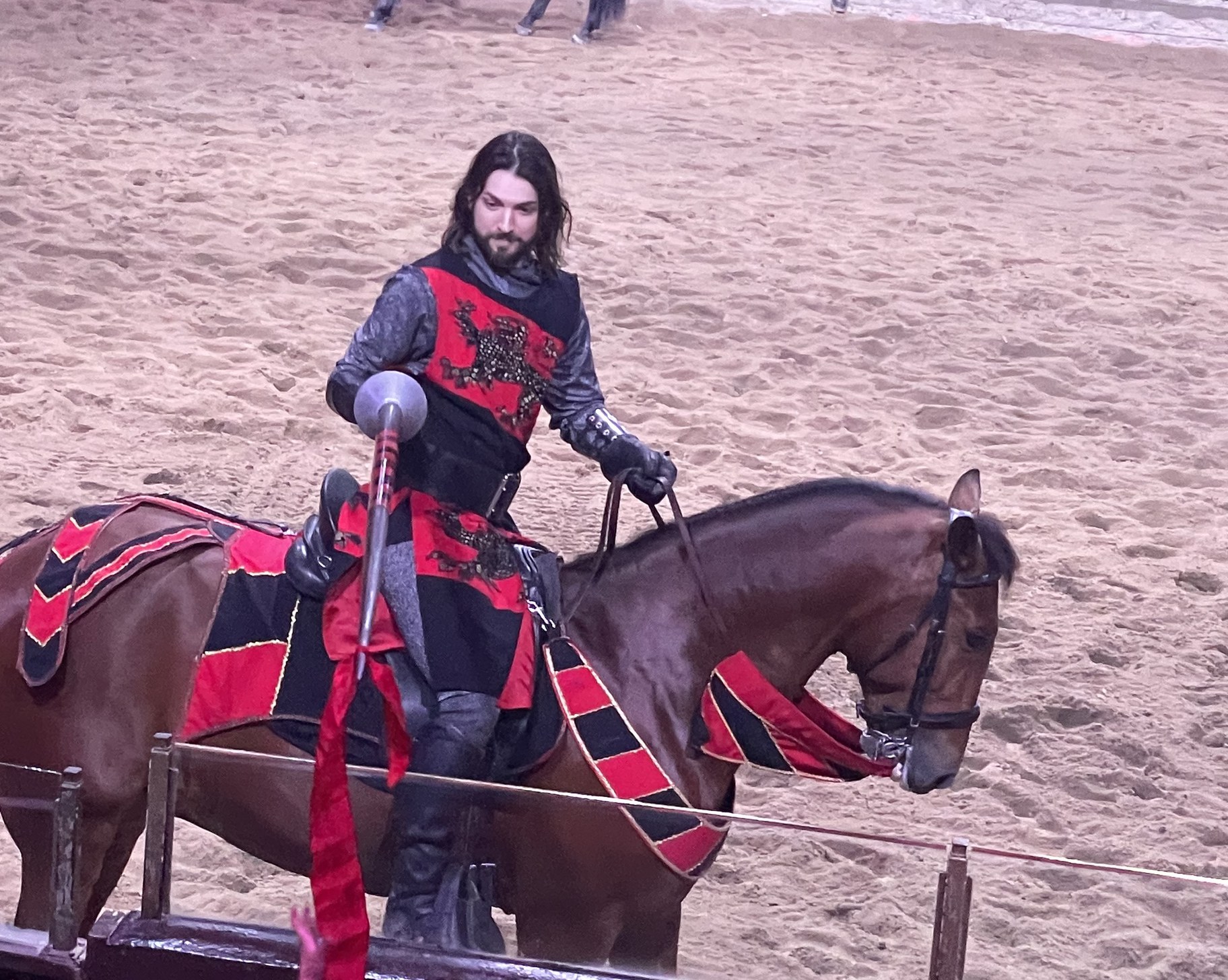 At the Buena Park Medieval Times, Jake Bowman, who plays a knight, says attempting to unionize now is a smart move. “There is a general sentiment that people are not okay with what the status quo was before COVID,” says Bowman. “And that's everywhere, right? It's not just us.”

Bowman says they lost a lot of workers during the pandemic, so remaining employees are asked to work more shifts, which is potentially dangerous for physically challenging work. Knights like him do a lot of stunts, taking dives during sword fights and falling off horses. With not enough workers, he says it’s becoming more common to perform in three shows a day.

“Some of the younger guys that might be in their early 20s might love it in the sense that it's like, ‘Yeah, I get to do every single show,’” says Bowman. “But regardless, that's still sort of amplifying the amount of times that they could potentially be at risk or hurt.”

Medieval Times did not respond to emails and phone calls asking for comment for this story.

Bowman says he took a short leave from work in July because he broke his thumb during a performance. A little over 10 years ago when he worked at the Dallas Medieval Times, he broke his back when a horse kicked him during warm-ups. He says those are extreme examples and they don’t happen every day. But he says the $18 he earns per hour barely pays the bills, and he’d prefer fewer hours with better pay.

Erin Zapcic says the Buena Park employees hope to vote on the union by the fall. “We just want to keep doing what we love in a safe and equitable way,” says Zapcic. “And it's because we love it so much that we're fighting so hard for it.”

Burbank Congressman Adam Schiff talks about the January 6 hearings, the November midterm elections, and what the Inflation Reduction Act means for Californians.