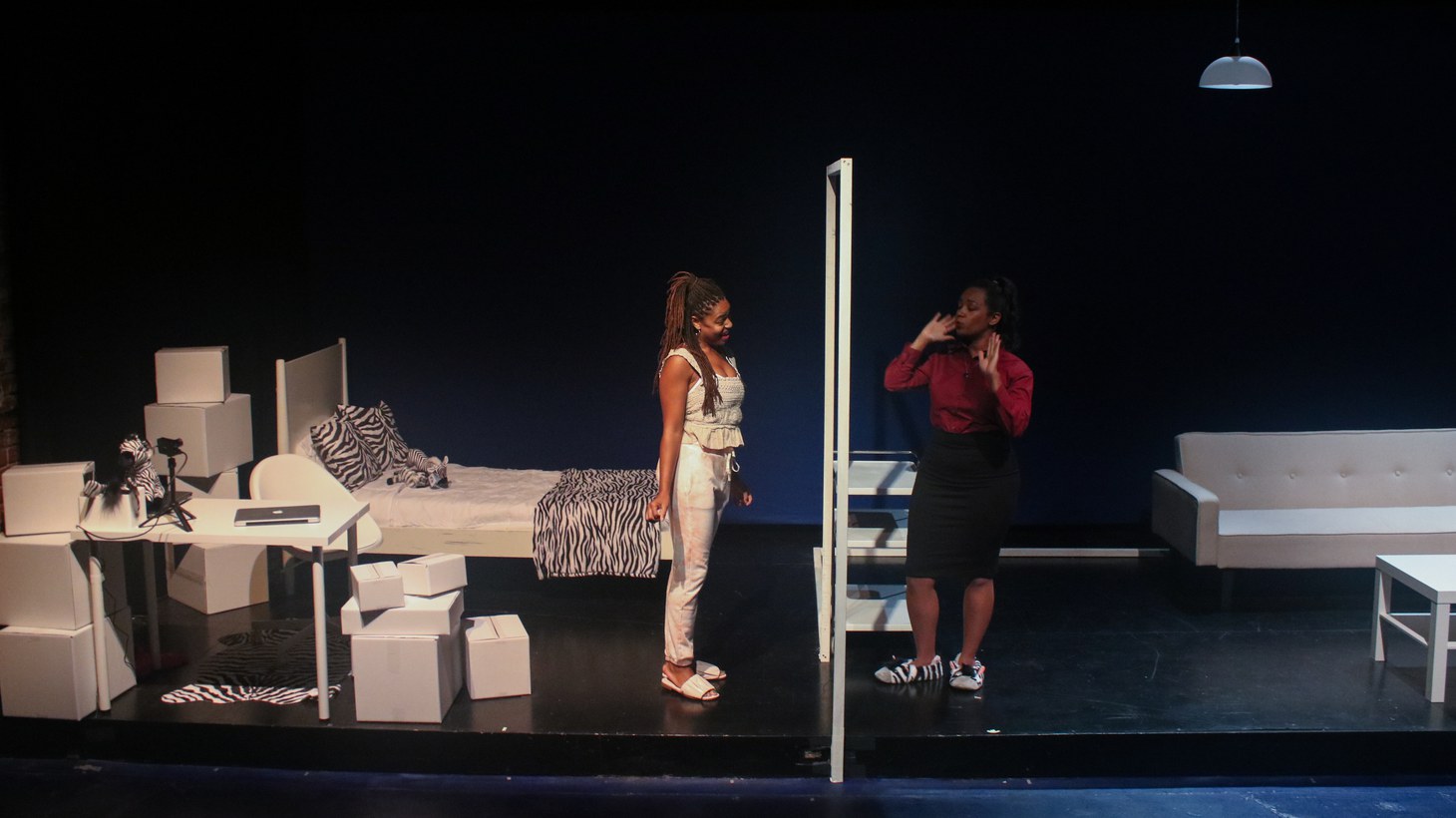 “What I hope with ‘Moniece Clark’ is that I'm telling a story that illuminates the person who's missing, but also sheds light on her family, the people looking for her, the people who truly care about her. And it's a mystery,” says playwright LaShea Delaney. Photo courtesy of LaShea Delaney.

A woman goes missing in the California desert, and soon a community of online true crime fans — and even a TV detective — join forces with her sister to figure out where she is and what happened. This is the plot of LaShea Delaney’s new play, “Moniece Clark,” which is running now through October 2 at The Broadwater theater in Hollywood.

Playwright LaShea Delaney says she drew inspiration for the production from the way communities coalesce around missing white women, but won’t give much attention to missing women of color.

“It's an inherent bias. I think that this idea of how a woman should be and what makes her valuable, is different depending on the race of the woman, which isn't fair, but is the reality of the situation,” Delaney explains.

She adds that the media has a big role in how much attention the media gives missing women.

She notes that in this play, the police stop looking for Moniece because “her story fell off the radar.”

“The more the story is in front of us, the more that we care about it. So if these stories aren't being told, then no one is going to care.”

In movies and TV, the focus is usually on the male detective, not the victim, Delaney suggests.

“What I hope with ‘Moniece Clark’ is that I'm telling a story that illuminates the person who's missing, but also sheds light on her family, the people looking for her, the people who truly care about her. And it's a mystery.”