Desert X is a public art exhibition that happens every two years. This past spring, in its second installment, large scale art pieces were spread across the Coachella Valley from Palm Springs to the Salton Sea. 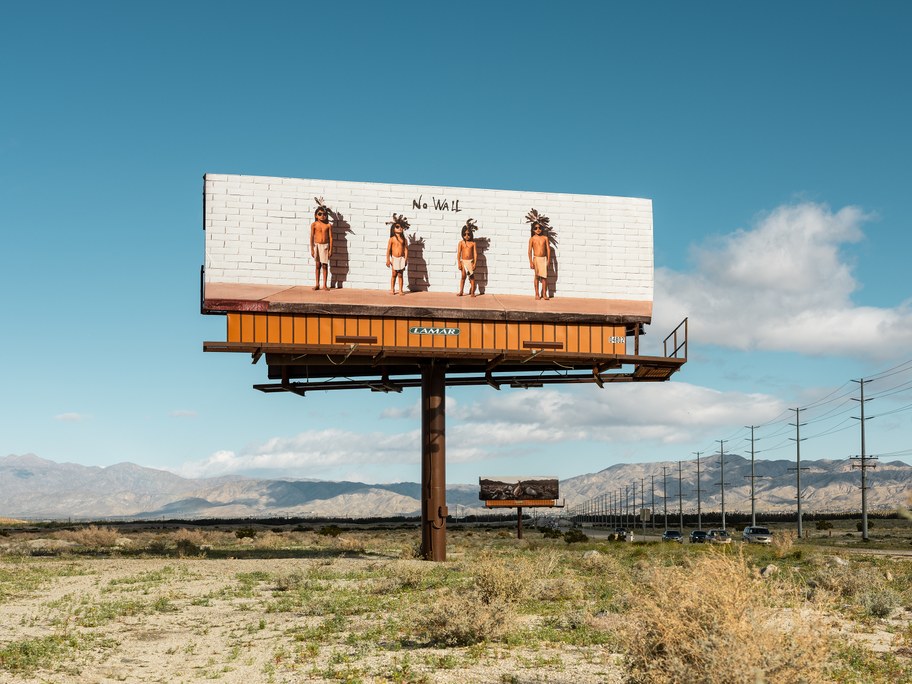 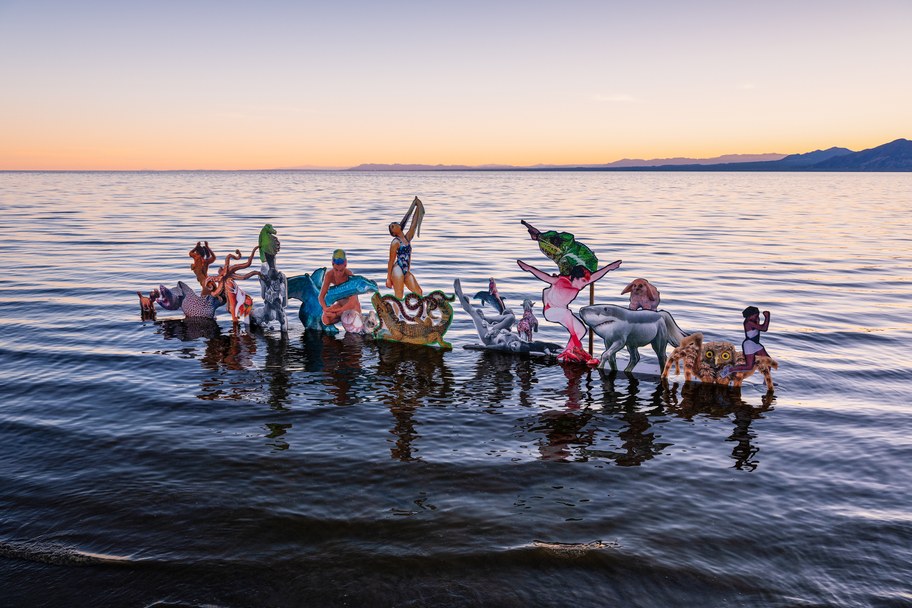 More recently, the organizers of Desert X announced a new edition for 2020 that will take place in the northwestern desert of Saudi Arabia.

Desert X alUla will be funded by the government of Crown Prince Mohammed Bin Salman (MBS) as part of its efforts to cultivate tourism and diversify its economy.

However, the CIA has accused Bin Salman of ordering the killing of Saudi journalist Jamal Khashoggi. And his government has been accused of many human rights abuses.

And so, three board members of Desert X resigned over this, including Ed Ruscha, who told the LA Times, “It’s like inviting Hitler to a tea party in 1943.... I see Saudi Arabia as being in desperate need of cultural legitimacy, and this is a way to move the spotlight away from their other problems.”

However, Lindsay Preston-Zappas, founder and editor-in-chief of Contemporary Art Review Los Angeles, points out that part of Desert X’s mission “has actually always been to connect desert communities and cultures through contemporary art."

As for the Saudi kingdom, “it seems like they're fishing for kind of Western investments in the area. There's some really weird involvements with WWE and Six Flags,” Preston-Zappas says.

Some artists and Desert X board members are excited too, Preston-Zappas says. "Most of the board voted in favor, and they've been internally discussing this a long time. And a major kind of tenet they keep repeating is ‘it's better to engage than to isolate.’ ”

Your weekly recommendation of top exhibitions to check out in Los Angeles, curated by Lindsay Preston Zappas.

In the Willmore neighborhood of Long Beach, countless people are waiting to enter a nonprofit called Beacon for Him Ministries (BHM).

The big and shady business of organ harvesting

Did you tick the donor box when you got your driver’s license? That may mean that upon your death, an organ harvesting company can rush to get your bones, organs, or tissue...

Desert X is a public art exhibition that happens every two years. This past spring, in its second installment, large scale art pieces were spread across the Coachella Valley...