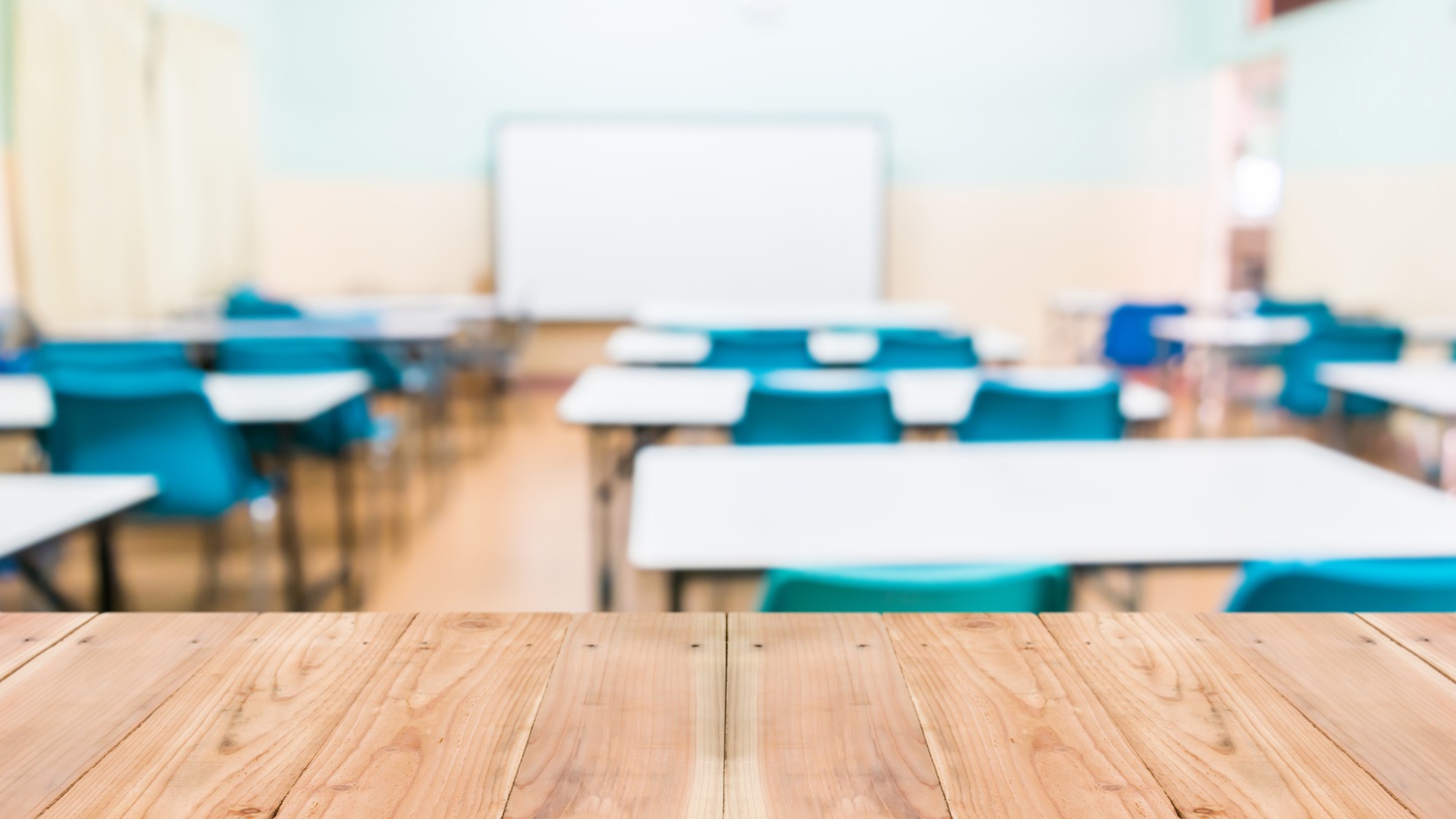 OC voters could choose who comprises the Board of Education during the general election — if Senate Bill 286 passes. Photo by Shutterstock.

The California legislature may take up a bill that would change when Orange County residents vote for Board of Education seats. Currently, the School Board is voted on in the primary election. It would move to the general election if Senate Bill (SB-286) from State Senator Dave Min (D-Irvine) passes.

Senator Min says the bill is an effort to streamline elections and make them easier for voters to understand. But critics say it’s a partisan effort to favor Democratic voters. They point out that the OC Superintendent of Schools would still be voted on during the primary.

Long-term care facilities have made COVID testing requirements stricter just as tests have become harder to find. Now visitors can hardly get inside.

LA Fire Department Deputy Chief Kristin Crowley has been tapped to become the next fire chief, which would make her the first woman to ever lead the LAFD.

A proposed bill would change when OC residents vote for the Board of Education, from the primary to the general election. Critics say the change is partisan and would create...