An African-American play called "Pass Over" has been heralded at theaters nationwide. It was supposed to run in LA, but earlier this month, the Echo Theater Company's artistic director fired the play's director and then cancelled the play altogether. Many members of the LA theater community are wondering what precipitated the firing and nixing. Echo says on its website: "Pass Over is not going to open due to internal artistic differences that cannot be reconciled." 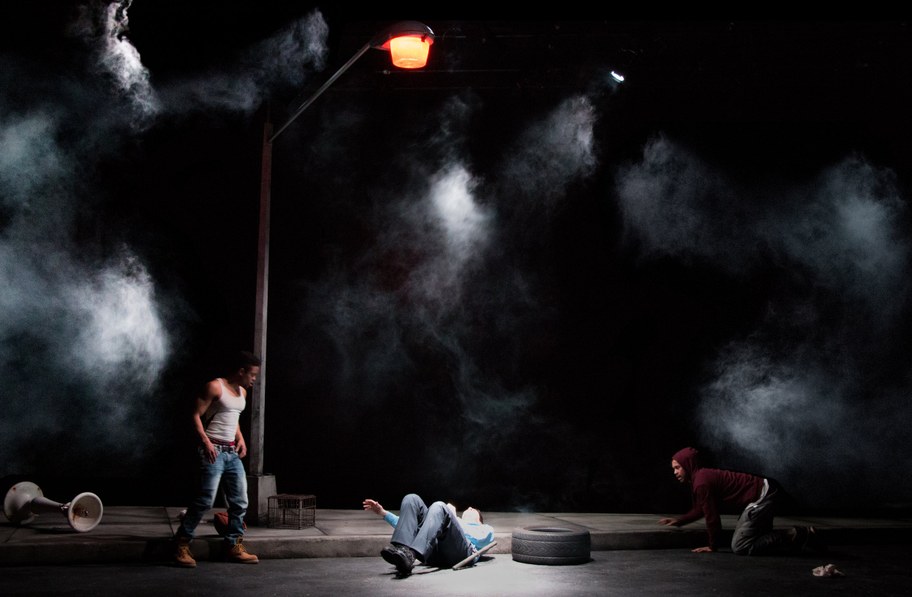 
Playwright Antoinette Nwandu talks about the inspiration behind her play "Pass Over."

Off to the sailboat races with a nearly all-female crew

On the third Friday of every month from May to September, there's a regata called the Sundown Series .

An African-American play called "Pass Over" has been heralded at theaters nationwide.

Postmates, Uber Eats, DoorDash, and the like are supposed to make eating at home quick, easy, and guilt-free.