LAPD officers boxed in demonstrators who laid on the street in protest. Photo credit: Brian Feinzimer.

Activists are calling for systematic changes in policing, as protests continue nationwide over the police killing of George Floyd. 2nd Call, a South LA-based gang intervention organization, has long been pushing for this kind of transformation.

He says the recent protests and looting are a way for African American communities to express deep feelings of pain and burden.

“Our lives are the ones who are under fire. … This is the way that some people will show their anger, their grief, their pain, their loss,” he says. “It is probably the worst thing in the world to be African American and know that we are the less numbers, we are less likely to succeed. We are more likely to be shot, if not at the hands of each other, at the hands of law enforcement.”

Because of this fear, Townsend says the current law enforcement system in America needs to be dismantled.

“We are systemically thinking to ourselves that we are not worthy, that something's going to happen. And that's a bad way to live. It's an emotional and mental trauma that we keep with us every day, and that's why it comes out in the violence that you guys see today,” he says. 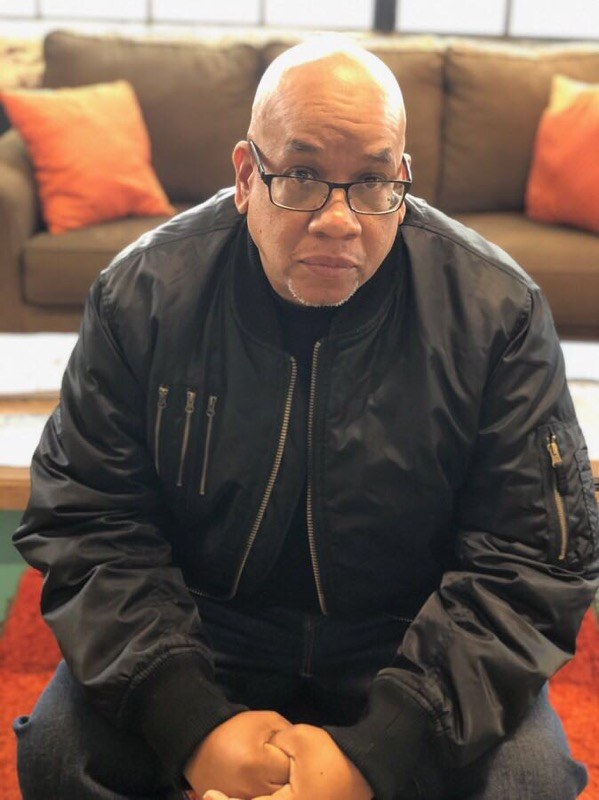 Skipp Townsend says the recent protests and looting are a way that some people show their anger, grief, pain, and loss. Photo courtesy of Skipp Townsend.

Townsend says now is the time for police to engage in one-on-one discussions with community members who are more likely to be involved in crime, rather than reach out to church leaders.

“It's time to go on the street corners, go to the parks, and talk to the people who they are most likely to arrest or most likely to have an officer-involved shooting with. They have to engage in that population. You can't run from it. It's the elephant in the room.”

Townsend says the community must come together and commit to effective change. Otherwise, he says, “We're looking at maybe two years or 10 years before we're back to the same spot [and the] same situation. It is not based on one word, one police chief, one officer. It is a systemic problem that we have to address, and it has to be changed.”

He suggests the LAPD addresses mental health and substance abuse to change their system of policing.

Pastors in Watts call for peace amid protests

Community leaders in the Watts area of South LA say that despite their anger over the police killing of George Floyd, they are worried that disruptive demonstrations may...

Skipp Townsend works to resolve conflicts with local gang members. He says the recent protests and looting are a way for African Americans to express deep feelings of pain...

Pastor Welton Pleasant II says, “America has not learned its lesson, has not dealt with its original sin, which is the sin of racism.”