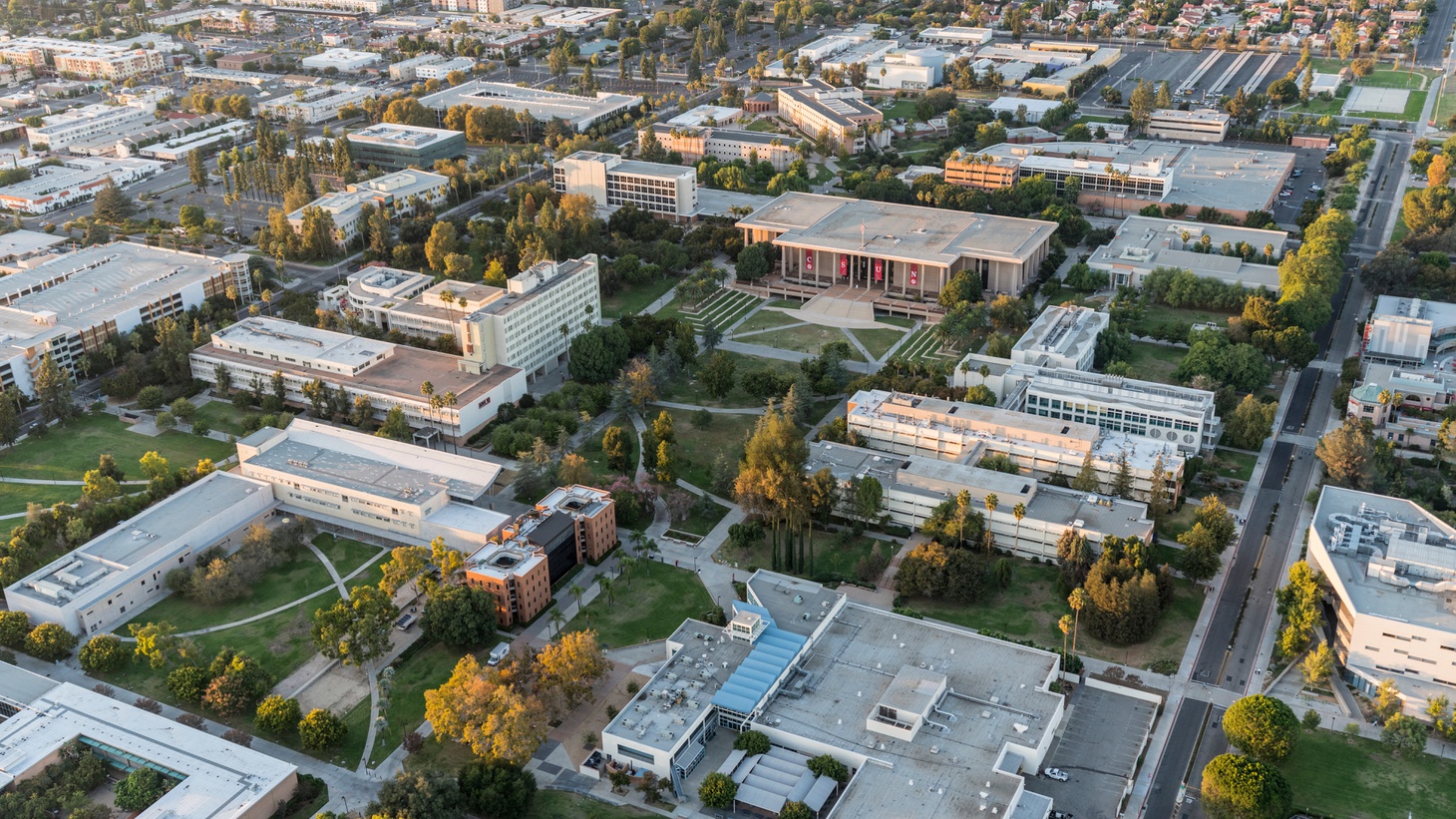 Students from East LA College who obtain an associate’s degree in Central American studies may eventually transfer to Cal State Northridge to earn a bachelor of arts degree. Photo by Shutterstock.

Central American history and studies aren’t often covered in California schools, despite roughly 7 million Americans having ethnic, social, and national ties to that region. East Los Angeles College is now offering an associate’s degree focusing on Central American Studies. It’s the first of its kind at the community college level in California.

After years of advocacy from the community and professors, East LA College is introducing a new degree in 2023: Central American Studies.

Pasadena Playhouse’s 2023 season celebrates the late Stephen Sondheim, and its first show is “Into the Woods.”