Hosted by Steve Chiotakis May. 03, 2022 Entertainment 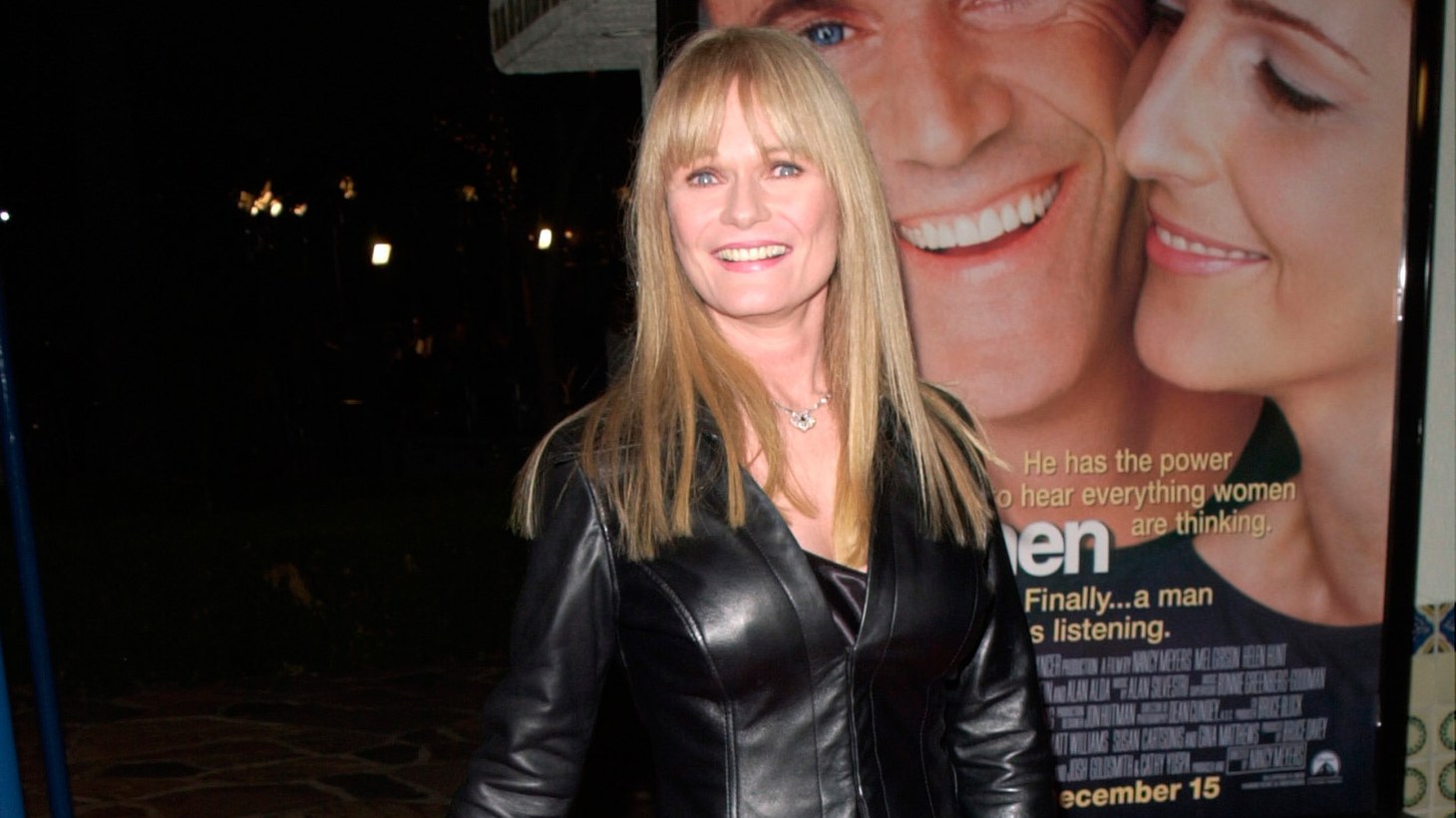 Valerie Perrine appears in head-to-toe leather at the world premiere of “What Women Want,” December 13, 2000. Photo by Shutterstock.

A new short documentary called “Valerie” looks at the early career of actress Valerie Perrine and her current battle with Parkinson’s disease. She burst onto the screen in the 1972 movie “Slaughterhouse Five,” based on the novel by Kurt Vonnegut. Then she played comedian Lenny Bruce’s wife, Honey, opposite Dustin Hoffman. But people may know her best as the effervescent assistant of the Lex Luthor in “Superman.” “Valerie” is now available to rent on Amazon Prime, Apple TV+, and more. 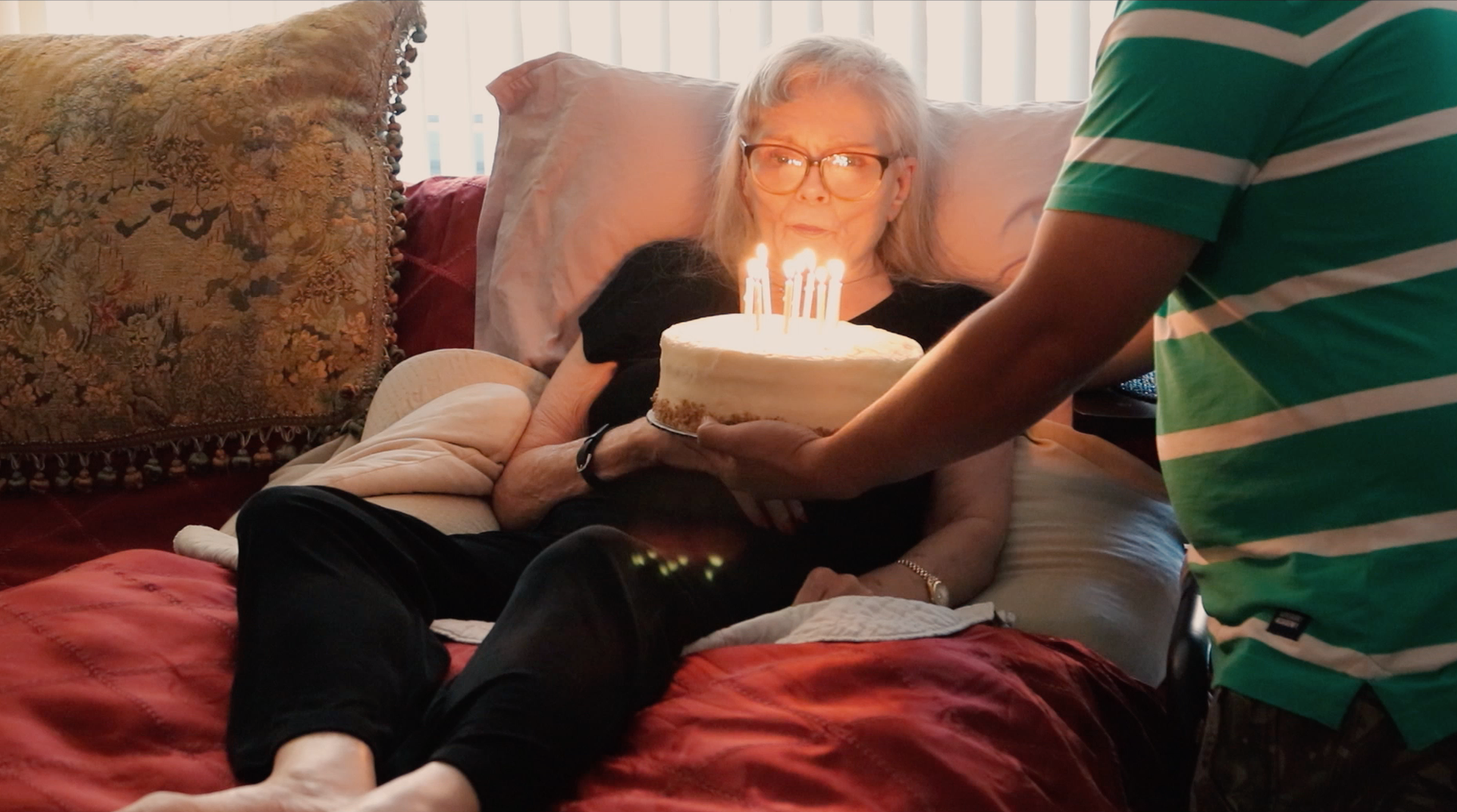 A new short documentary called “Valerie” looks at the early career of actress Valerie Perrine and her current battle with Parkinson’s disease.