The Grant High School decathlon team in early 2020. Due to the pandemic, this year’s team has been unable to meet up in person to practice or compete. Photo courtesy of Rebecca McMurrin.

For the first time in the school’s history, Ulysses S. Grant High School in Valley Glen won the Academic Decathlon for the Los Angeles Unified School District. They head to the state championship next month, with dreams of making it to nationals.

“Last year, we lost by one question, so you can imagine how that felt,” says senior Yadira Castillo, who received the top individual score at LAUSD. “This year, it made the win that much better.”

This year, the club is entirely virtual. After logging out of her online classes, Castillo and her fellow decathletes log into their study sessions and cram late into the night. When it came time for the regional championship, they competed in their rooms.

“When you're in-person at these competitions, you feel the pressure a little bit more. Everyone's sort of freaking out at the same time,” she says. Her team missed out on that nervous energy, but remained motivated. “Despite the whole pandemic and despite having to study on Zoom, we stuck to it,” she says. 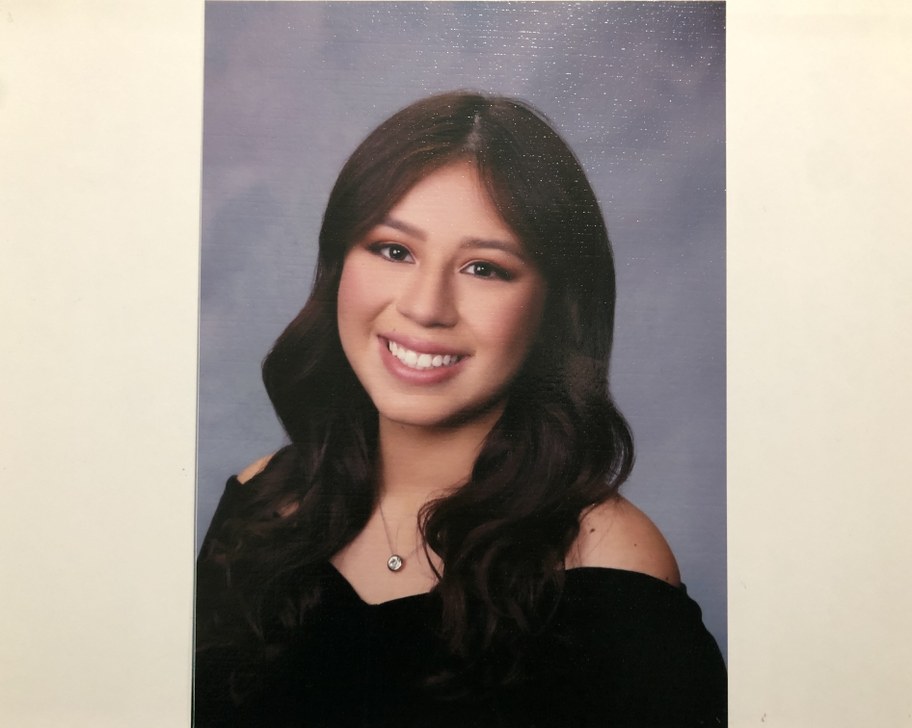 Yadira Castillo received top score at LAUSD for the 2020-2021 regional decathlon. She and her team head to the state championship next month. Photo courtesy of Yadira Castillo.

Competing virtually comes with challenges like how to monitor cheating. Castillo says each competitor logs into a specific program on Google Chrome. “I don't think they ever really tell us whether they're watching, but I'm sure that they have access to whether we leave the website or not.”

Other events, like speech and interview, take place on Zoom. “They released a statement saying they would be watching the direction that your eyes were moving, to make sure you weren't looking off-screen,” says Castillo. “So I'm sure they have their methods.”

The state championship kicks off on March 25.

A group of LAUSD parents who want schools to reopen participated in a Zoom blackout this week. Instead of logging their kids into their virtual classrooms, they protested in...

For the first time in the school’s history, Ulysses S. Grant High School in Valley Glen won the Academic Decathlon for the Los Angeles Unified School District. They head to...

At a greenhouse in La Jolla, California, scientists are trying to harness the carbon-sucking power of plants to clean up the atmosphere. They’re behind the Harnessing Plants...