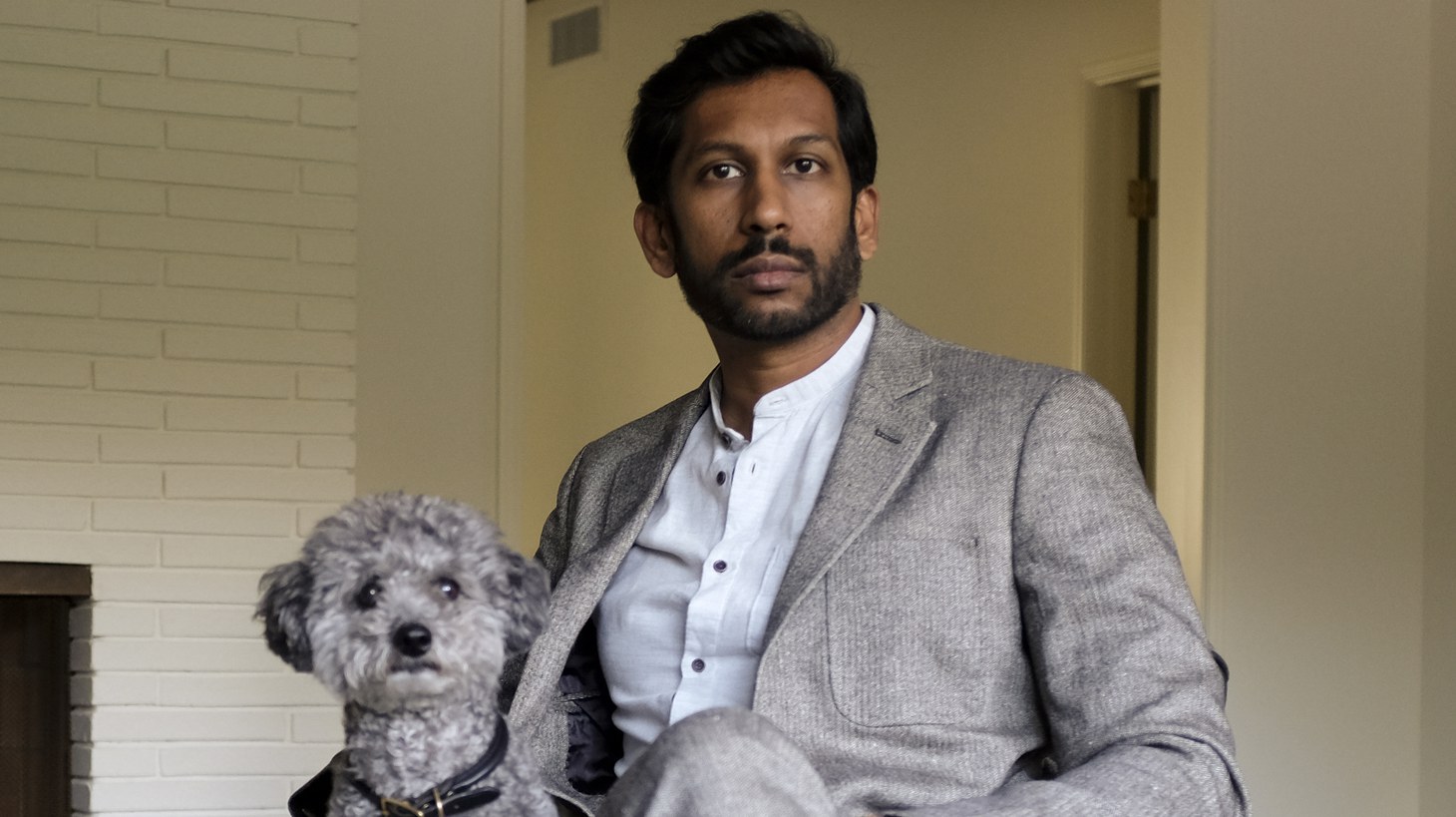 “To finally get out of writer's block, I turned to try and collaborate with other people. And it worked. And now I finally have new songs of my own,” says Hrishikesh Hirway. Photo courtesy of Sacks & Co.

Hrishikesh Hirway is known for hosting the podcast “Song Exploder,” which is now a series on Netflix. In it, he goes into detail with songwriters, like Lin Manuel Miranda, about how one of their songs came together. But before becoming a podcaster, Hirway was a musician and songwriter, putting out music as The One AM Radio. Now he has a new EP coming out called “Rooms I Used to Call My Own.”

Hirway tells KCRW that he started “Song Exploder” because he was in deep writer’s block. “I thought maybe I could try this podcast project as something just to use my brain while I was trying to figure out how to write songs again.”

But after years of talking to songwriters, artists and producers to learn their processes and inspirations, Hirway began noticing how much collaboration was built into the songwriting process. That was a totally foreign idea to him, he says. “To finally get out of writer's block, I turned to try and collaborate with other people. And it worked. And now I finally have new songs of my own.” 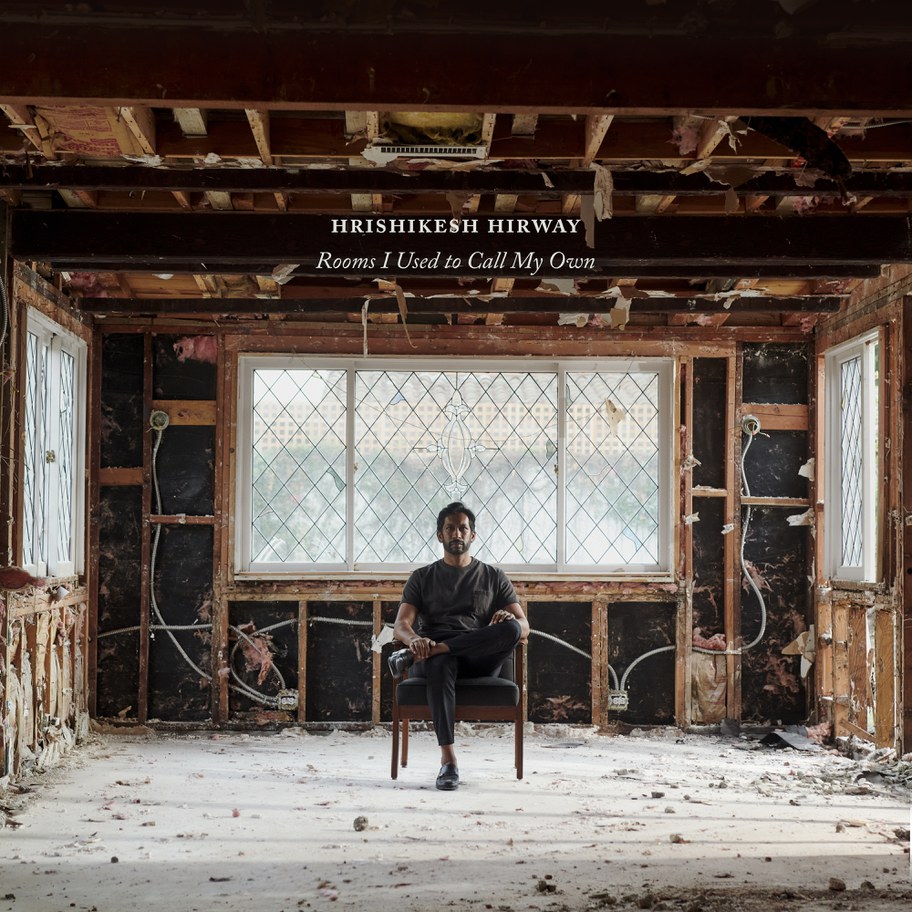 Hrishikesh Hirway’s new EP is “Rooms I Used to Call My Own.” Courtesy of Sacks & Co.

Eight oil platforms off the California coast are set to be decommissioned in the next decade, but the fate of the structures themselves has yet to be determined. What parts...

Before Hrishikesh Hirway started hosting the podcast “Song Exploder,” he was a musician himself. Now he has a new EP coming out: “Rooms I Used to Call My Own.”

Tory DiPietro’s new neon art installation is lighting up the 3rd Street tunnel in downtown LA with rainbow colors and her love for Los Angeles.