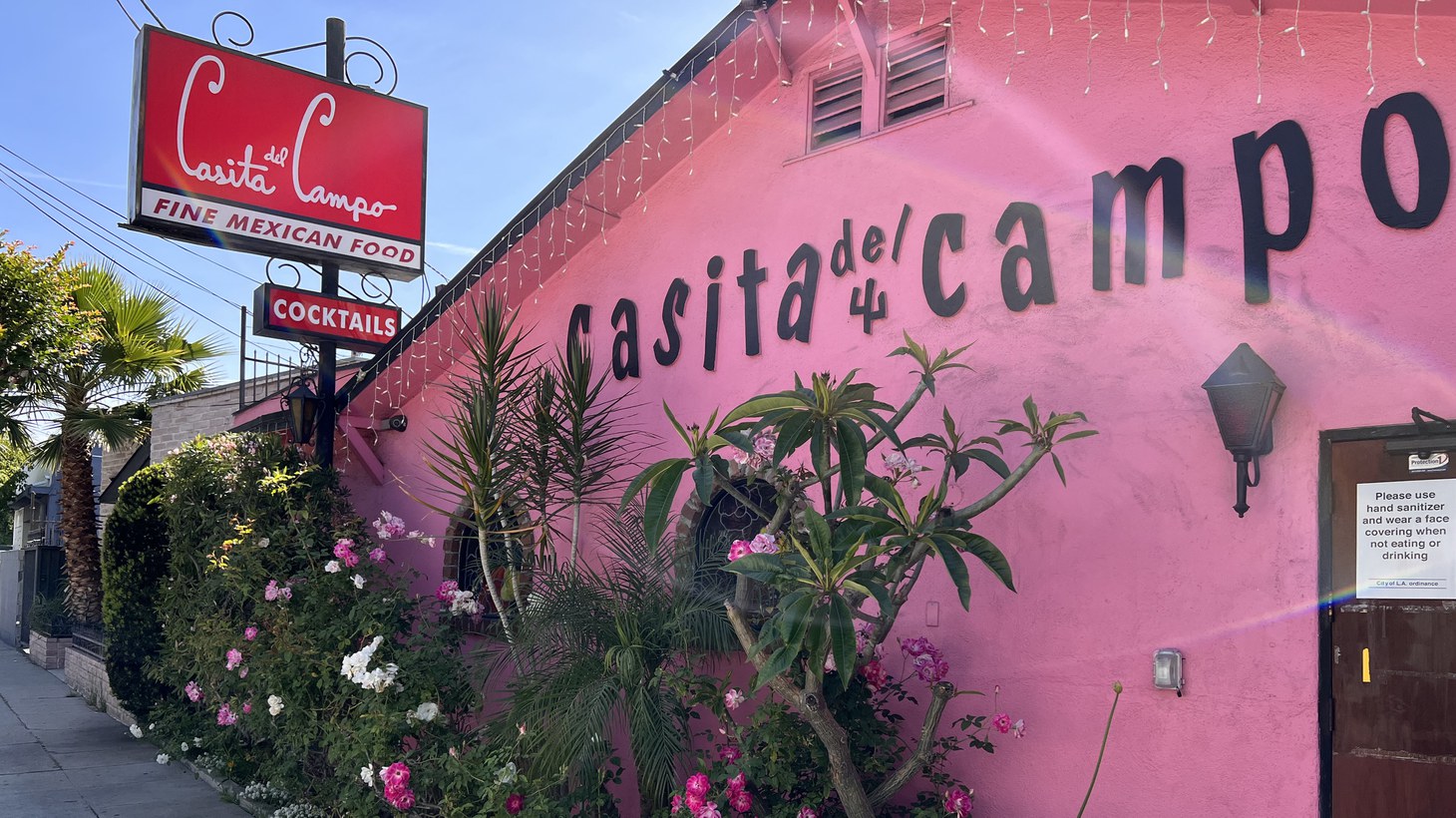 For 60 years, Casita del Campo has been serving margaritas in the Mexican restaurant on Hyperion in Silver Lake. And for the past 20 years, the underground theater, The Cavern Club, has been hosting monthly drag shows. To celebrate the milestone, KCRW talks to owner Robert del Campo and drag show host, Mr. Dan.

Del Campo’s father, Rudy, was the original owner of the restaurant in 1962. He bought it with money he made from dancing in the film “West Side Story.” 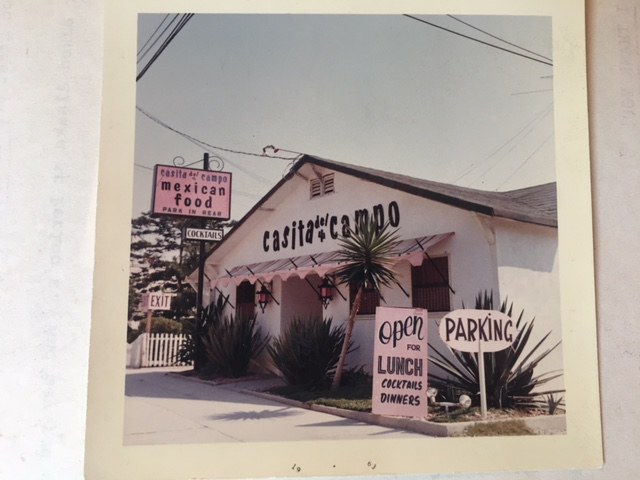 Casita del Campo opened in 1962. Rudy del Campo bought it with money he made from dancing in the film “West Side Story.” Photo courtesy of Robert del Campo.

His son Robert, the current owner, says, “‘West Side Story’ was [Rudy’s] last film. He had a small business administration pamphlet and just went down the list of businesses. And when he got to [the word] restaurant, it’s like, ‘I think we can do this. Let’s give this a shot.’ It was a very practical solution.”

“My dad had a showbiz background,” says del Campo, so people in Hollywood were patrons in the early 1960s. He says there was a lot less money in Silver Lake back then, but the community was similar to what it is now: bohemian and artsy. 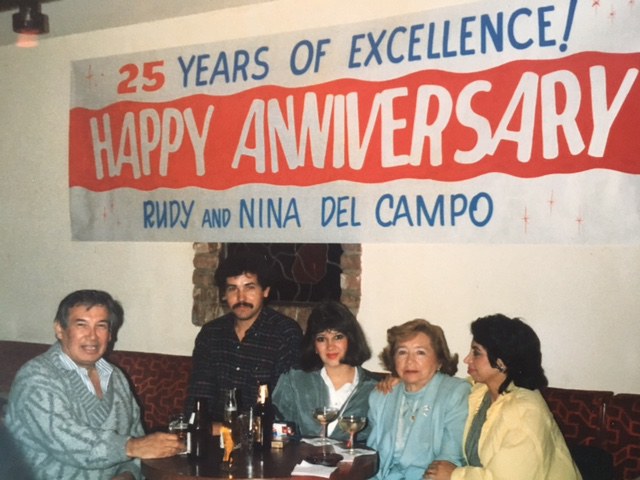 Mr. Dan started working with the del Campos in the 1990s at a dance hall called Rudolfo’s. Dr. Dan says, “Rudy asked us if we would come over and do something in the casita, in the cabaret room that had been vacant for a few years because their previous entertainer, whose name was also Rudy del Amor, had moved on to another supper club. … And they missed having entertainment in the restaurant.”

In June 1994, the del Campos redid the basement, and Mr. Dan moved his act there and called it The Cavern Club. The shows were really topical and caught on, Mr. Dan says. 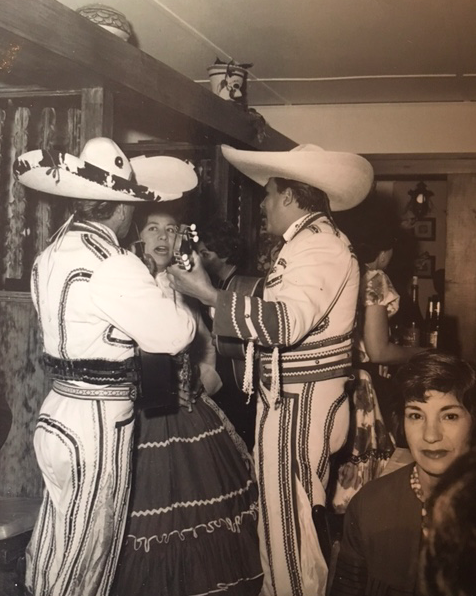 On May 15, 2022, Casita del Campo will celebrate 60 years with a mariachi band and DJ. Photo courtesy of Robert del Campo.

A new TikTok series began as a way for kids to get news, then became a collection of lost stories of classic LA restaurants and fun food facts.