Hosted by Steve Chiotakis May. 10, 2022 Technology 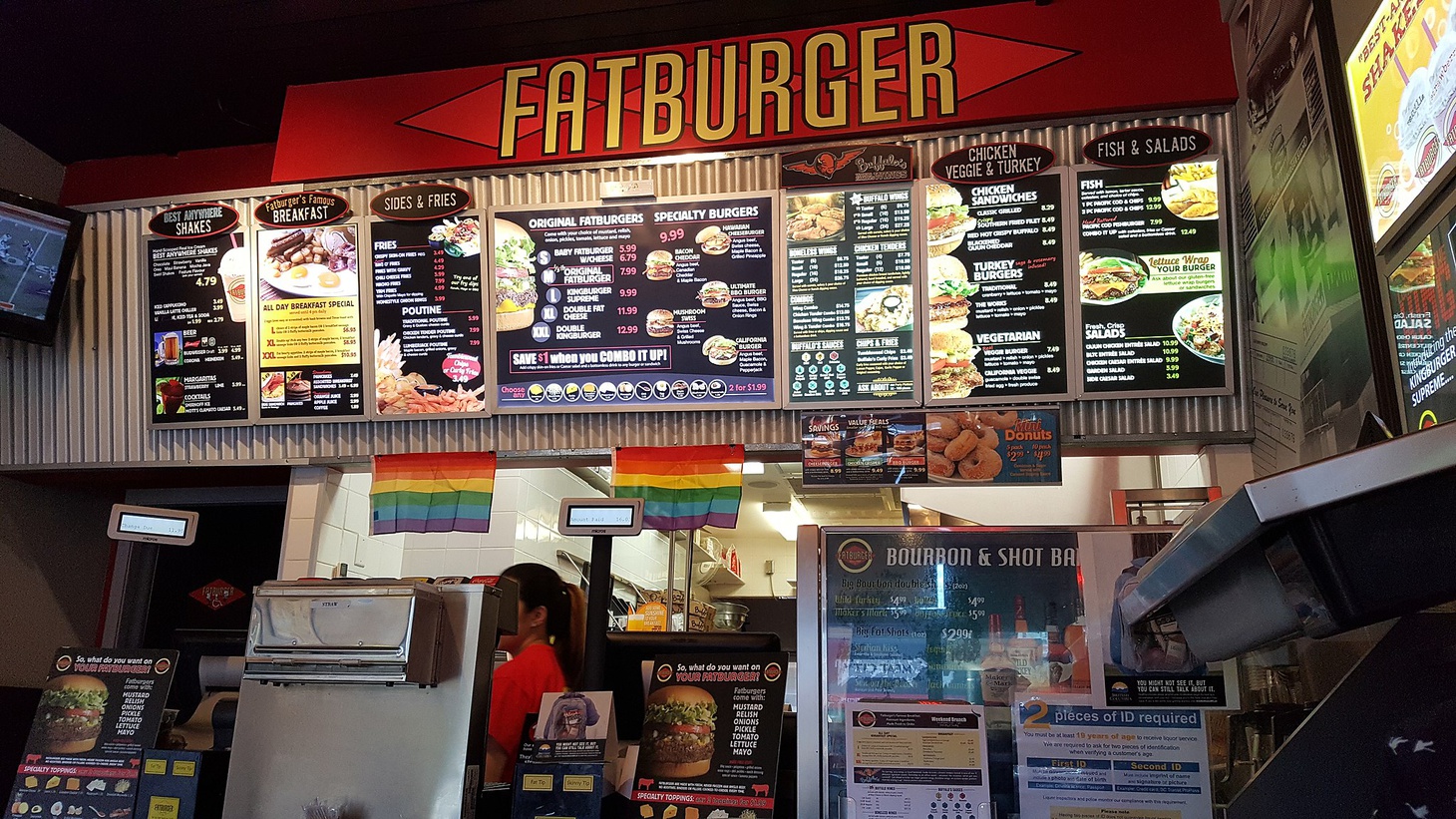 In the TikTok series “LA in a Minute,” host Evan Lovett uses short videos to tell the history of the city’s classic and beloved restaurants and chains, such as In-N-Out Burger and Carneys, the eatery in a railcar on the Sunset Strip and in Studio City. With 48,000 followers, his show is particularly popular among Generation Z.

Lovett originally used TikTok to monitor his 8-year-old son’s addiction to the screen.

“It's tough to tear him away from screen time,” Lovett says. “I started telling him, ‘You can have screen time, but you have to tell me what you learned. If you didn't learn anything, you can't have screen time tomorrow.’”

When Lovett realized that kids were getting the news on TikTok, he started reporting on LA’s food scene. Lovett hoped that his son’s screen addiction might teach him something, too.

One of Lovett’s favorite episodes is Fat Burger. He says the chain was founded by Lovie Yancey, a Black pioneer, in the 1940s. “She owned a … hamburger stand … [during] pre-civil rights. … This is really a landmark occasion, and to take it to the heights that it eventually became, that's really significant.”

Another episode covers In-N-Out. In 1948 in Baldwin Park, a couple created a two-way speaker box to save customers’ time and save money for their business.

What’s made the chain so successful? Lovett says, “I don't want to sound like an ad for the company. But it’s true — the tomatoes are perfect. The hand-leafed iceberg lettuce has the perfect crispy crunch … to compliment the rich, juicy patties that are never frozen. … The bun has … that al-dente type of feeling. … The burger [comes] together with the special sauce and the customization.” 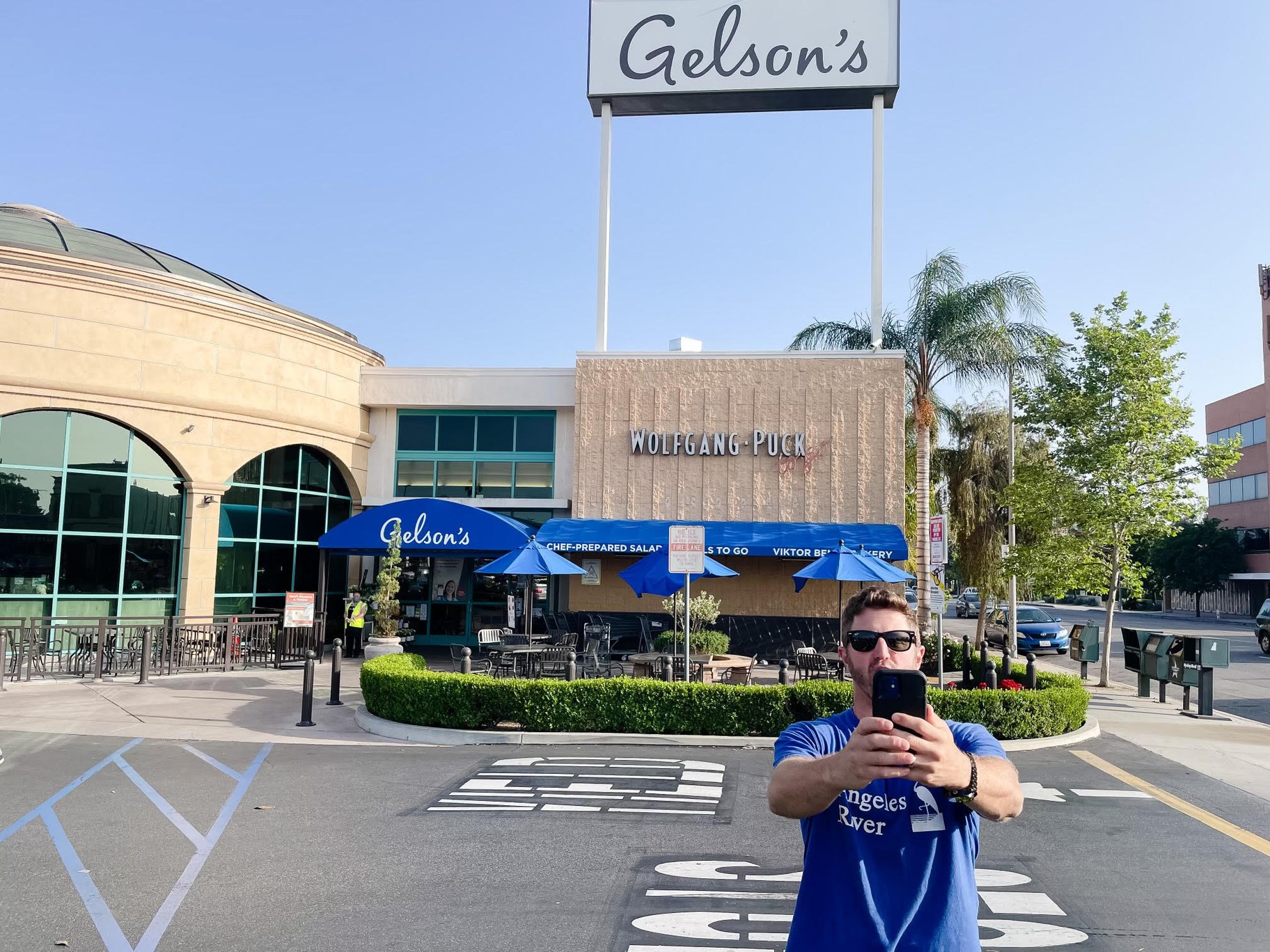 Evan Lovett, creator of “LA in a Minute” on Tiktok, stands outside Gelson’s market in Valley Village. Photo by Irene Lovett.

Food reporter Mona Holmes was drawn to Lovett’s series because she learned something new from each video.

“[The videos] are not only about restaurants, but about Los Angeles. I grew up here, so I have a soft spot for these places,” Holmes says. “His series taught me about the rise and fall of Pioneer Chicken, which had hundreds of locations throughout Los Angeles and Indonesia. He taught me how the Wienerschnitzel’s very distinct sign at that hot dog restaurant is very intentional, and it helped them stand out from passersby and keep loiterers from hanging out in the parking lot.”

A new TikTok series began as a way for kids to get news, then became a collection of lost stories of classic LA restaurants and fun food facts.