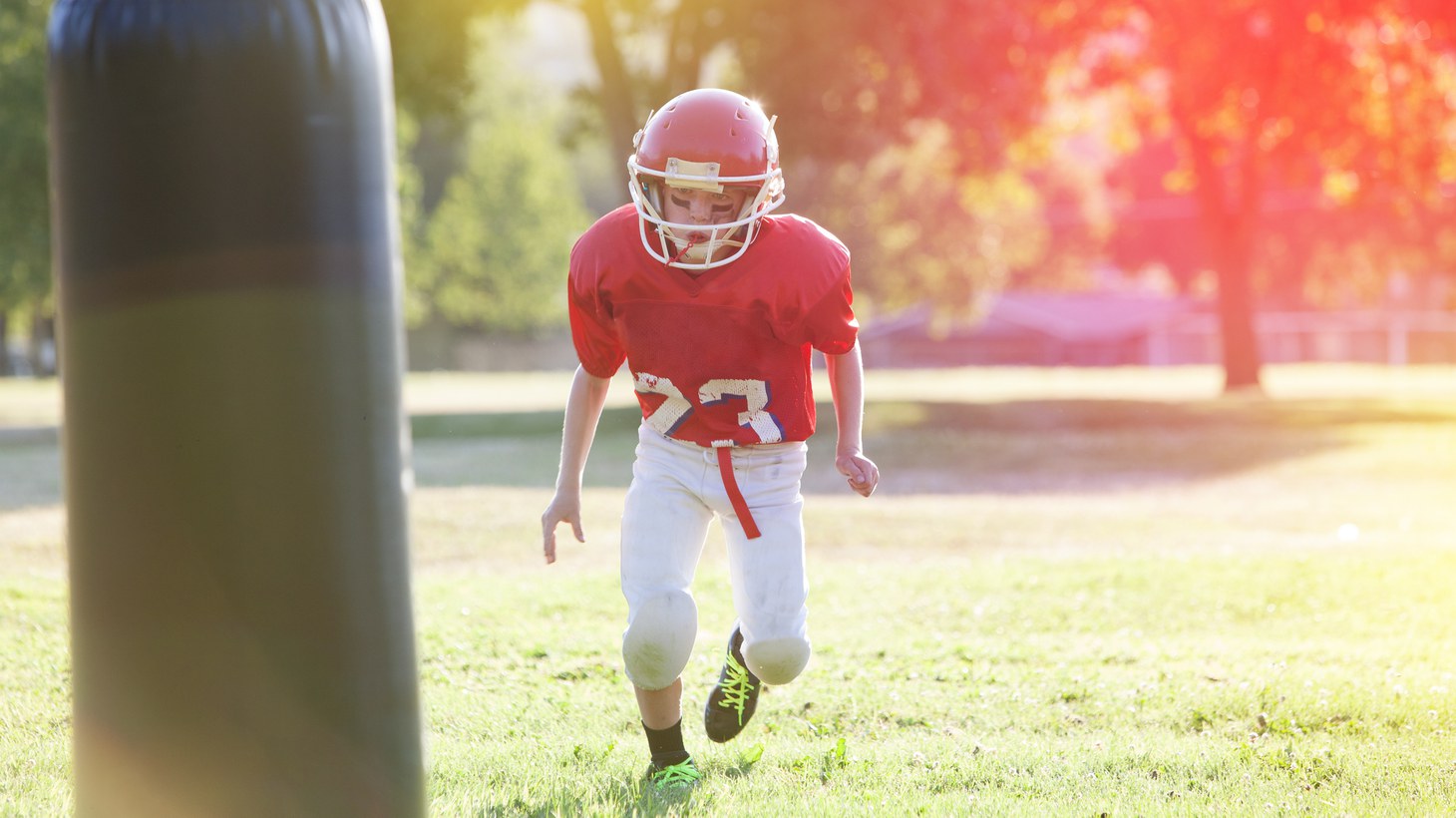 Pre-pandemic, with lots of news around concussions and injuries, many young people stopped playing football, and it’s unclear how much those numbers will climb back up, admits Tim Moscicki, head athletic trainer at Loyola High School. Photo by Shutterstock.

When it comes to high school sports, football is king in many parts of the country (“Friday Night Lights,” anyone?). But in LA, tackle football participation trails behind basketball, soccer, baseball, and even swimming. Could the Rams’ Super Bowl win make a difference?

“I think those are the kids that our student athletes can see and go, ‘Well, this kid was able to make it out of a local school in Los Angeles. … I also can dream big and … be on a stage like the Super Bowl,’” says Lorenzo Hernandez, head football coach at Garfield High School.

Tim Moscicki, head athletic trainer at Loyola High School, notes that before COVID, concussions and injuries drew a lot of attention, and the number of young people enrolling in football dropped. He says he doesn’t know how high numbers might climb back up.

But he points out that football is a much safer game for young athletes to play than it was a decade ago when information about concussions and CTE was in the news. Now there are legal limits on the amount of time players can spend on full tackle football in practice, and coaches are learning to teach good tackle form. “Things are headed in that direction to where I think football can become very safe.”

Hernandez adds that he’s not sure if there’s a right age for kids to start playing full tackle football. “All I know is that if you can teach the fundamentals of football and work your way up in a progressive manner, I think you'll be okay. However, I think every parent might gauge their kid at a particular time.”

‘Rams are the best in the west’: Angelenos take to streets to celebrate Super Bowl win

Rams fans celebrated their Super Bowl LVI win at today’s parade and rally. It was the first parade for an LA sports championship since before the pandemic.

High school football is less popular than basketball, soccer, and swimming in LA. Could the Rams’ Super Bowl victory inspire more kids to be running backs and wide receivers?

A bus driver strike in OC was averted after final hour negotiations between the Orange County Transit Authority and the union representing drivers.