A community concert series in LA called “Boleros de Noche” will celebrate five years at The Ford this Saturday, with Gaby Moreno and Tres Souls. Photo courtesy of Mariluz Gonzalez.

A “bolero” is a song filled with love, heartache, and betrayal. The genre originated in Cuba before spreading to Mexico in the 1940s and gaining popularity during the “Golden Age of Mexican Cinema.”

“In my highs and my lows, in times where I've been in love and times where I had my heart broken, bolero has always been there,” says Roberto Carlos, who grew up listening to boleros in Oaxaca and is now the founder of “Boleros de Noche,” a music series in Los Angeles dedicated to preserving the music and re-introducing it to the new generations.

“These concerts incentivize people to relook at bolero music,” says Carlos, who also plays guitar in the band Tres Souls. They’ll be performing at The Ford this Saturday with headliner Gaby Moreno to celebrate the Fifth Annual Boleros De Noche. “Our effort is to create a platform where these musicians can showcase their talents and showcase that they're also preserving bolero music.”

“Celebrating five years with Gaby Moreno and Tres Souls, it's a perfect combination because you get a glimpse of the traditional sound, which is Tres Souls, but also something that's evolving like Gaby Moreno, with the soulful jazz Americana influences. It's gonna be special.” 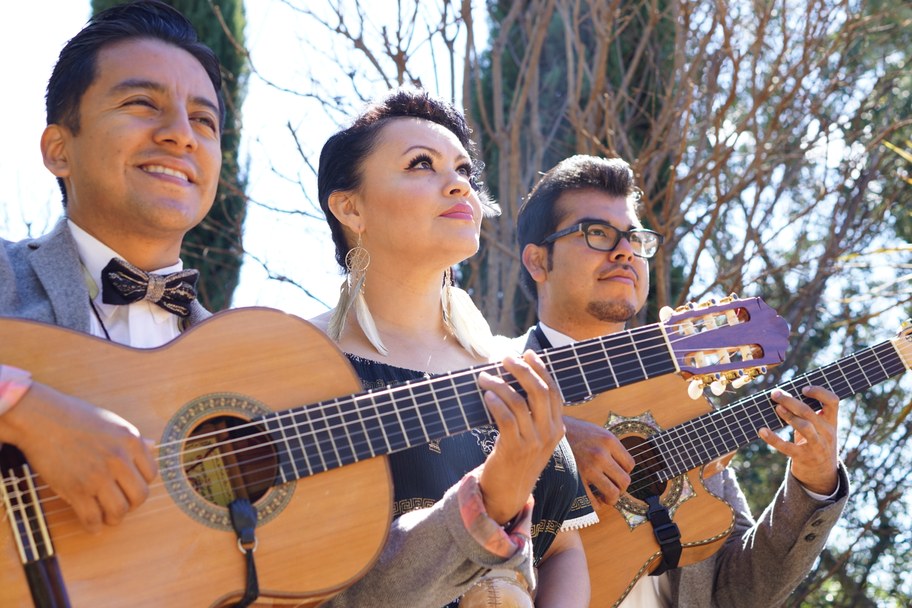 UC schools and Cal State campuses have established firm rules regarding vaccines. Students and faculty must submit proof of vaccination to have access to any and all...

Rabia Ahmadi came from Afghanistan in 2016 and now serves as the family services director at Miry’s List. She says, “We are safe here, we appreciate that. But our families...

“In my highs and my lows, in times where I've been in love and times where I had my heart broken, bolero has always been there,” says Roberto Carlos, founder of “Boleros de...