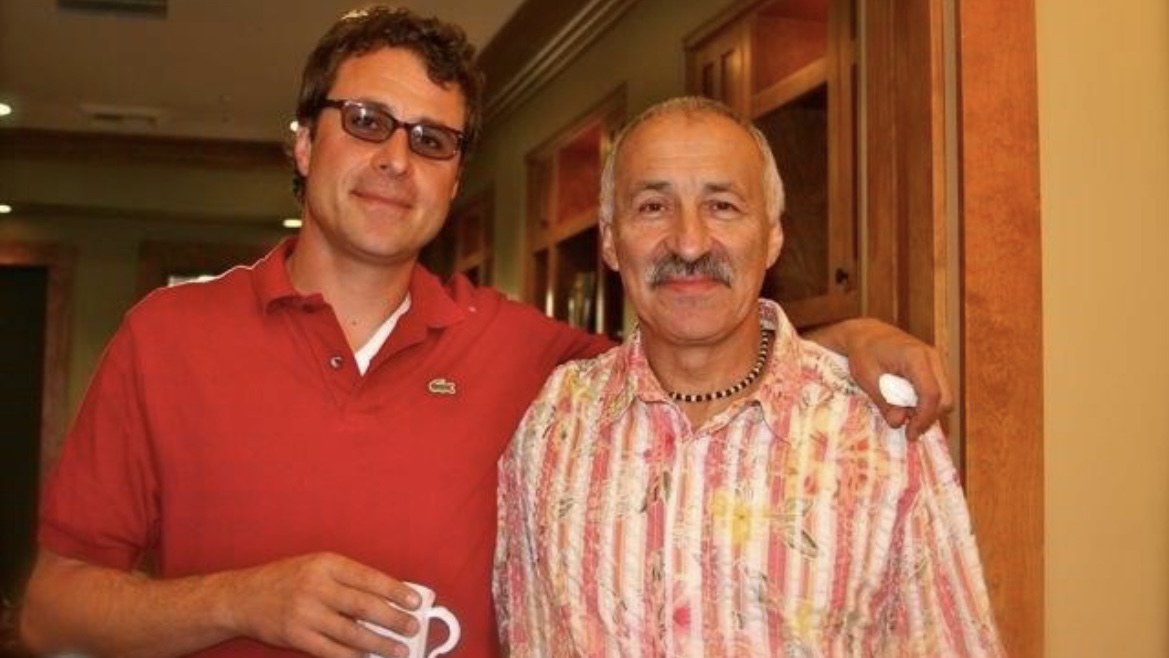 Dimitry Granovsky appears with his father Klim in 2012. Photo by Natasha Dena.

The Russian invasion of Ukraine has taken countless lives and has displaced millions of people. Many are trying to provide what little support they can from afar.

But some are traveling there to fight or help with the humanitarian crisis. LA resident Dimitry Granovsky’s 71-year-old father resolved to go back after the February 24 invasion.

“To say he leaped up from his couch is not an exaggeration,” says Granovsky. “I said, ‘Please don’t go. Try at least to do this in the right way.’”

The right way included signing up for Ukraine’s International Defense Legion. Granovsky signed up too, despite being 47 years old and having no combat or military experience.

“I said, ‘Papa if you go, then I’m gonna go,’” Granovsky recalls, offering his father an ultimatum.

He has yet to be called up, which he believes is due to a prioritization of those with military experience. Now he’s left to worry about his father, who despite pleas from his son and family, left for Ukraine. He has been helping with the refugee crisis at the border with Poland, and getting Ukrainians settled in Warsaw, according to what he’s told his son.

“I don’t think he really intended to pick up a weapon and shoot someone,” Granovsky says about his father. “But he’s dead serious … and [the] first thing he said when he came back [from Warsaw] was ‘I’m going back, I can’t wait to go back, and this time I go to Kyiv.’ ” 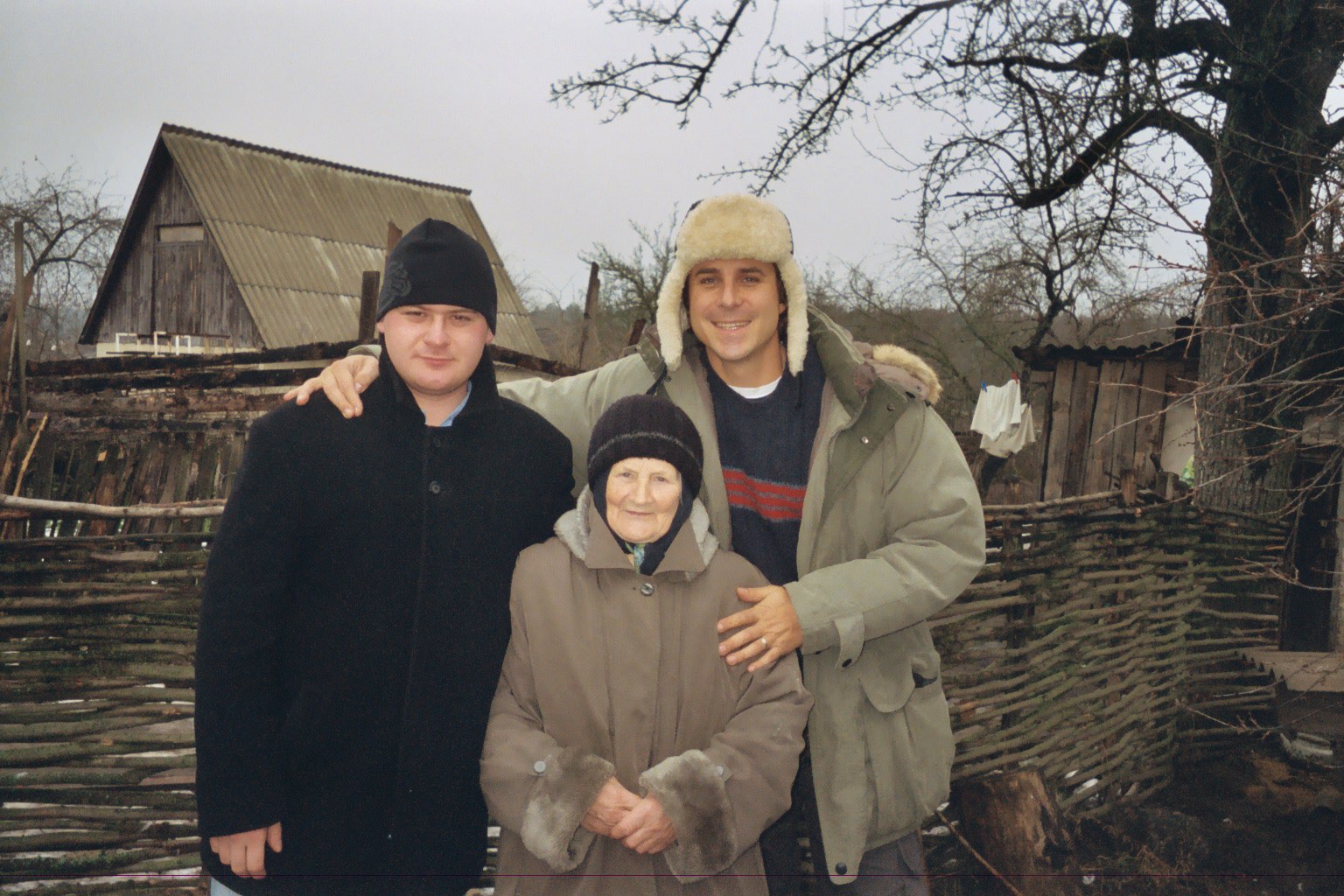 Dimitry Granovsky, right, stands with his grandmother and cousin Dima in Ukraine. Photo by Vita Karpenko.

The question of what to do about his father weighs heavily on Dimitry Granovsky. “I can’t, in good conscience, let my 71-year-old father go out there alone.”

Granovsky, who has a 14-year-old daughter of his own as well as a grandmother still in Kyiv, spends his days with the possibility of leaving for Ukraine looming over him.

71-year-old Angeleno went to Ukraine to help humanitarian crisis. His son might join

Russia’s attack on Ukraine is stirring up memories and renewing interest in Cold War history for Southern Californians with connections to the region.

Angeleno Dimitry Granovsky’s 71-year-old father headed to Ukraine to help with the war effort. Now Granovsky wonders if he should join him in the country their family...