A photo taken with a drone shows tents pitched by Echo Park Lake, as police prepared for the removal of homeless encampments during the outbreak of the coronavirus disease (COVID-19), in Los Angeles, California, U.S. Photo by David Swanson/Reuters.

The City of LA fenced off Echo Park Lake more than a week ago, forcing roughly 200 unhoused people living there to leave. For several days, activists protested the city’s move to clear out the park, and even faced off against police. Officers also arrested some reporters who were there covering the story.

Echo Park has been a flashpoint in LA’s homelessness crisis for years. The people living there, in tents or under tarps, helped each other out and created a community.

But some housed people nearby felt the park became overrun by the encampment and wasn’t sanitary or safe.

Mayor Eric Garcetti told KTLA on March 26 that the park was becoming more dangerous: “Four people died in this park. Things continue to grow. Women were being abused, sexually exploited.”

So city contractors, accompanied by police, put up fences and signs ordering the people to leave. The park is now closed for a $500,000 renovation.

City and county officials offered to move the lake’s residents to shelters or hotel rooms through Project Roomkey, a program meant to house people during the pandemic. But some people chose to stay elsewhere on the streets instead. 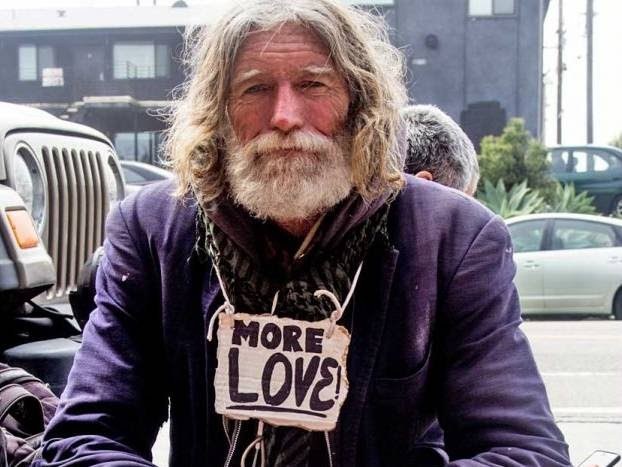 David Busch-Lilly chose not to participate in Project Roomkey. Photo  by Mia Duncans.

David Busch-Lilly chose to move to a sidewalk in Echo Park. He says, “Those of us who've been through the shelter system, we know that these offers of things like hotel rooms are very short stays. Even if you get lucky, and you get one of the good ones, you're going to be back on the street, because there is no real pipeline into permanent supportive housing. The waits are just too long.” 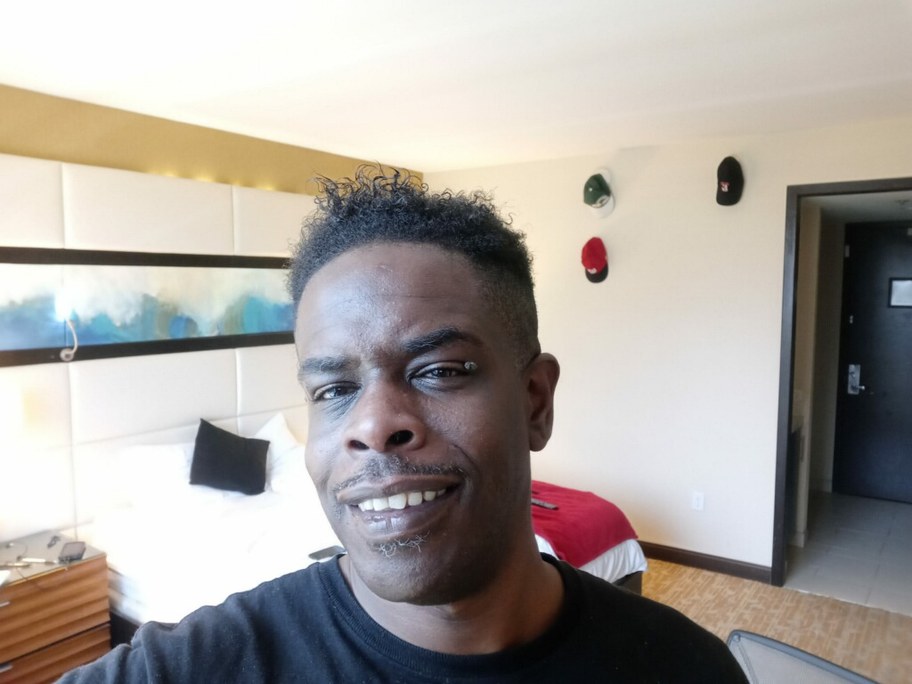 Steve Woodson chose to take the city up on its Project Roomkey program. He moved into the LA Grand Hotel a couple days before Echo Park Lake was closed. He’s been told he can stay until September. Photo by Steve Woodson.

Steve Woodson is more optimistic. He took a room through Project Roomkey, and hopes it’ll turn into something permanent.

“I’m at the LA Grand [Hotel]. I really don't have too many complaints whatsoever,” he says. “They don't really bother you, they feed you three times a day, the security is pretty good.”

But the program comes with rules. Woodson must be back in his room by 7 p.m. every night and can’t leave until 5 a.m. He gets searched by security and can’t have guests in his room or even fellow hotel residents.

Because of the restrictions, Jessica Mendez chose not to participate in the program. She’s staying at a hotel room paid for by the grassroots coalition Streetwatch.

“I'm not a child. You can't tell me I have to be in my room by 7 (p.m.),” she says. “And if you're not back in your room by the time that they tell you, you have to wait the next day to come in. It’s conditioned, and I feel like we're not in slavery.”

Woodson heard from homeless outreach workers that he can stay at the LA Grand until September, and that they plan to find Section 8 housing for everyone there. He hopes the city will follow through on those promises and not send them back to the streets.

Closure of Echo Park Lake meant unhoused residents there had to leave. Where are they now?

Getting a dog during quarantine led to specific behavioral and emotional issues, most notably separation anxiety and a lack of socialization. Many new owners are now seeking...