The homeless encampment known as Veterans Row is slated for a cleanup by county officials on Nov 1. U.S. Secretary of Veterans Affairs Denis McDonough toured the camp earlier this month. Photo taken on September 16, 2021. Photo by Zaydee Sanchez.

Six years ago, the U.S. Department of Veterans Affairs promised to transform its West Los Angeles medical campus into a haven for homeless veterans by creating 1,200 new affordable apartments there.

But today, only 54 of the promised units have opened, and the West LA campus still looks largely the same as it did before: 388 rambling acres with a number of working facilities including a large hospital, while other sections look more like a horror movie set, with vacant and rundown institutional buildings.

Meanwhile, just outside one wall of the enclosed campus, unhoused military veterans have popped up a large tent camp in the tony Brentwood area, where celebrities like Vice President Kamala Harris own homes. They call it Veterans Row.

Now, U.S. Secretary of Veterans Affairs Denis McDonough is promising to revive plans for the West LA property and make it a model for ending veteran homelessness.

“I’m not looking back much on who's to blame for what,” he told KCRW during a visit to LA earlier this month, during which he toured Veterans Row. “I'm looking forward to how I get this done. My job as secretary is to keep my foot on the gas, and I’m going to do that.”

But he was short on the specifics of how he’ll speed up progress on the West LA campus. 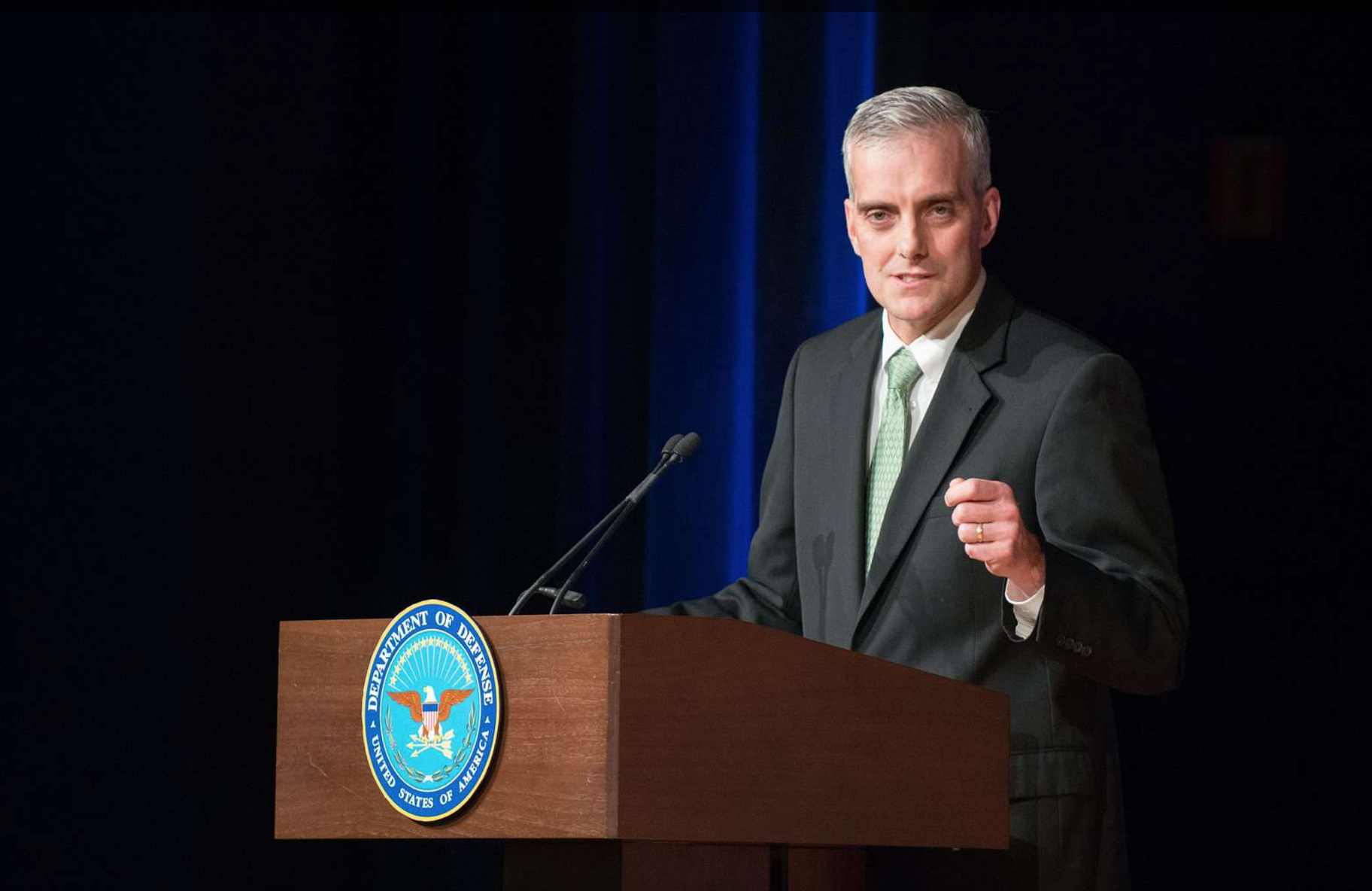 The 2015 pledge to build housing there came as the result of a lawsuit filed by homeless veterans and their advocates, arguing that because the land that makes up the West LA campus was donated to the federal government in the 19th century explicitly to serve as a home for veterans, that’s how the VA must use it. It also called for removing non-veteran related entities that had been leasing parts of the property.

The following year, the VA released its first draft of new, long-term plans for the property, which included affordable housing as well as job training and recreational facilities for veterans from across the region.

Reasons for the slow pace of development, according to a report by the VA’s Office of Inspector General, include costly and complicated upgrades to the water, sewer and other systems, and lengthy environmental studies required to rehab old buildings into housing.

Another big hurdle has been money. The developers brought in by the VA to build the housing have had to scrape together financing from a variety of public and private sources, a time-consuming process that’s typical of affordable housing deals. So why can’t the VA just pay for the new housing itself?

McDonough says it’s not completely off the table, but there are no plans to do so at the moment. “These are decisions that are obviously being implemented over the course of many years. We’ll continue to do our part in that and look for ways that we can facilitate and expedite it getting done more quickly.” He also says the VA is already investing a lot in the property through infrastructure upgrades and spending on its medical facilities.

The VA recently released an updated version of its long-term plan for the campus, at McDonough’s request, and creating all 1,200 new affordable units could take up to another decade. Construction is ongoing, with at least 200 affordable units expected to be finished by the end of next year. The updated plan is available online for public comment until mid-December. McDonough says he’ll sign off on it by the end of the year.

Activist and politician Bobby Shriver, who helped organize the lawsuit that led to the new campus plan, said what’s really needed to get the housing built is political will.

“President Biden and Secretary McDonough have to get the bureaucracy out of the way,” Shriver said. “And Vice President Harris, who lives down the street from this property, she needs to push a button and say, ‘I want that done in my community. I want it done now.’”

Update (Oct. 21, 2021): This week McDonough doubled down on the commitment to house veterans in LA. During a press conference Wednesday, he said that the VA, in concert with LA County agencies and local nonprofits, would house the veterans on Veterans Row by November, and then house another 500 unhoused veterans by the end of the year. Intensive outreach has been going on at Veterans Row for weeks, ahead of a scheduled Nov. 1 sidewalk cleanup by county officials. Details about the effort to house an additional 500 veterans weren’t immediately clear.

What will it take to finally end veteran homelessness? U.S. Secretary of Veterans Affairs Denis McDonough says progress in Los Angeles could have a domino effect across the...

ReWerk distributes unwanted office and tech gear to schools and other nonprofits.