This Saturday, the first-ever Vegandale Festival will take place at Los Angeles State Historic Park in Chinatown. Hosted by vegan Chef Lauren Toyota, the event will feature plant-based food from over 100 vendors (30 of which will be from out town), merchandise, and music.

She adds, “Los Angeles is a total hotspot for vegan food. Obviously, everywhere you go, you’ll find lots of options and substitutes on the menu. … As someone who comes from Canada, now living in LA, LA is where it’s at for vegan food.” 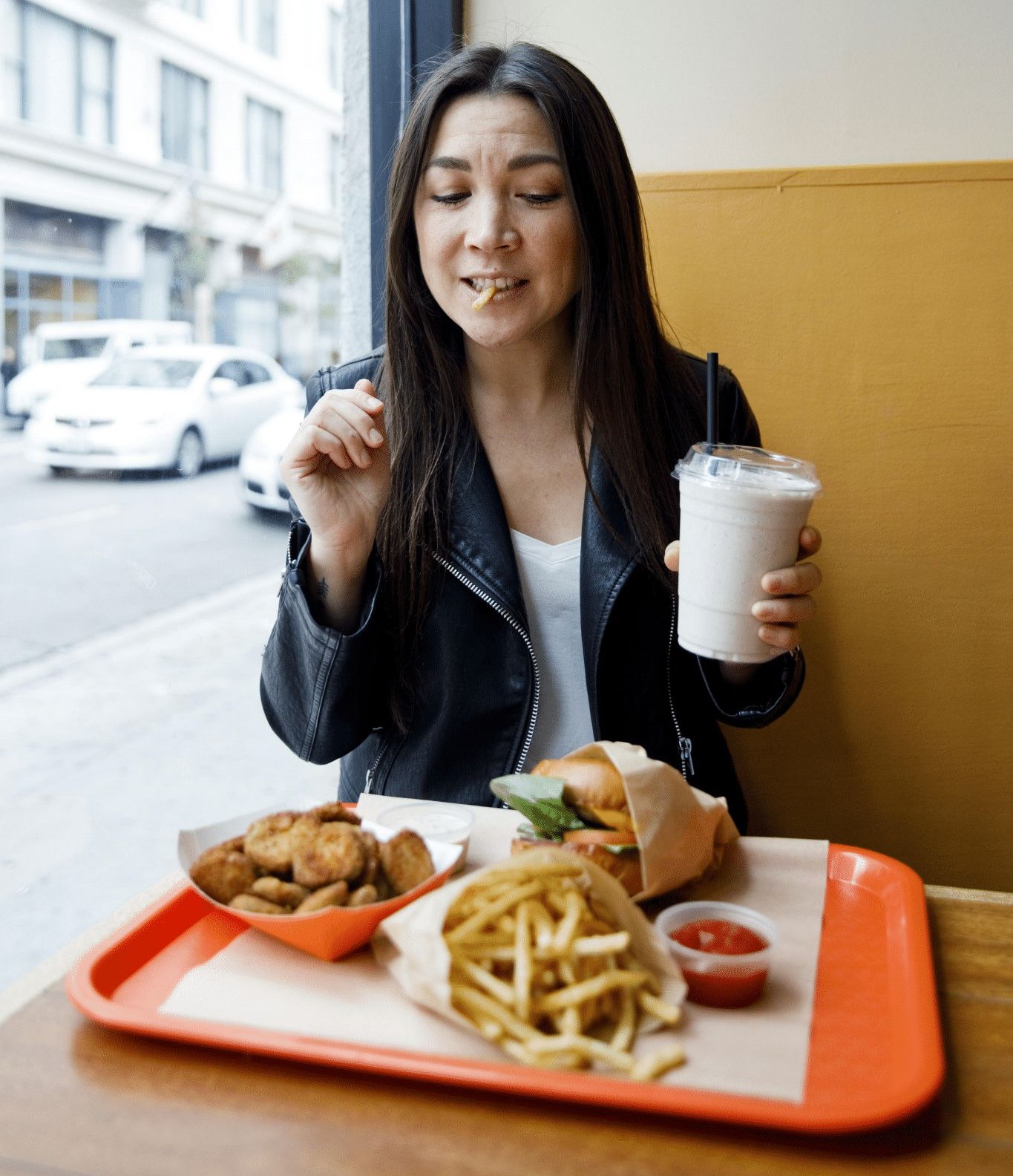 What will it take to finally end veteran homelessness? U.S. Secretary of Veterans Affairs Denis McDonough says progress in Los Angeles could have a domino effect across the...

ReWerk distributes unwanted office and tech gear to schools and other nonprofits.