Netflix’s “Gentefied” brings Boyle Heights to life, following three cousins named Ana, Chris, and Erik Morales as they chase their version of the American dream, and try to protect their abuelo (grandfather), Casimiro Morales, whom they lovingly call Pop. The family struggles with the pending closure of the family restaurant, Mama Fina’s, and the looming threat of Pop’s deportation. The rich storyline follows multiple generations of the family, rooted in East LA, a place that is changing before their very eyes. Season two premieres on November 10.

“There's a lot of ins and outs and a lot of unexpected things, but at the heart of everything is a family trying to stay together in the midst of hardship, enjoying life, and trying to have their joy,” says Linda Chavez, one of the show’s creators, showrunners, and writers.

Like the name suggests, the show wrestles with the battle between older East LA and the newer, gentrifying one. People who might be priced out of Silver Lake, Echo Park, or the Westside think Boyle Heights is more affordable. They might even see a chance to make a profit, like the character Vivian, who does SoulCycle, drives a Tesla, and bought Mama Fina’s. But those people, both inadvertently and intentionally, price out those already living there and change the character and culture of the place. 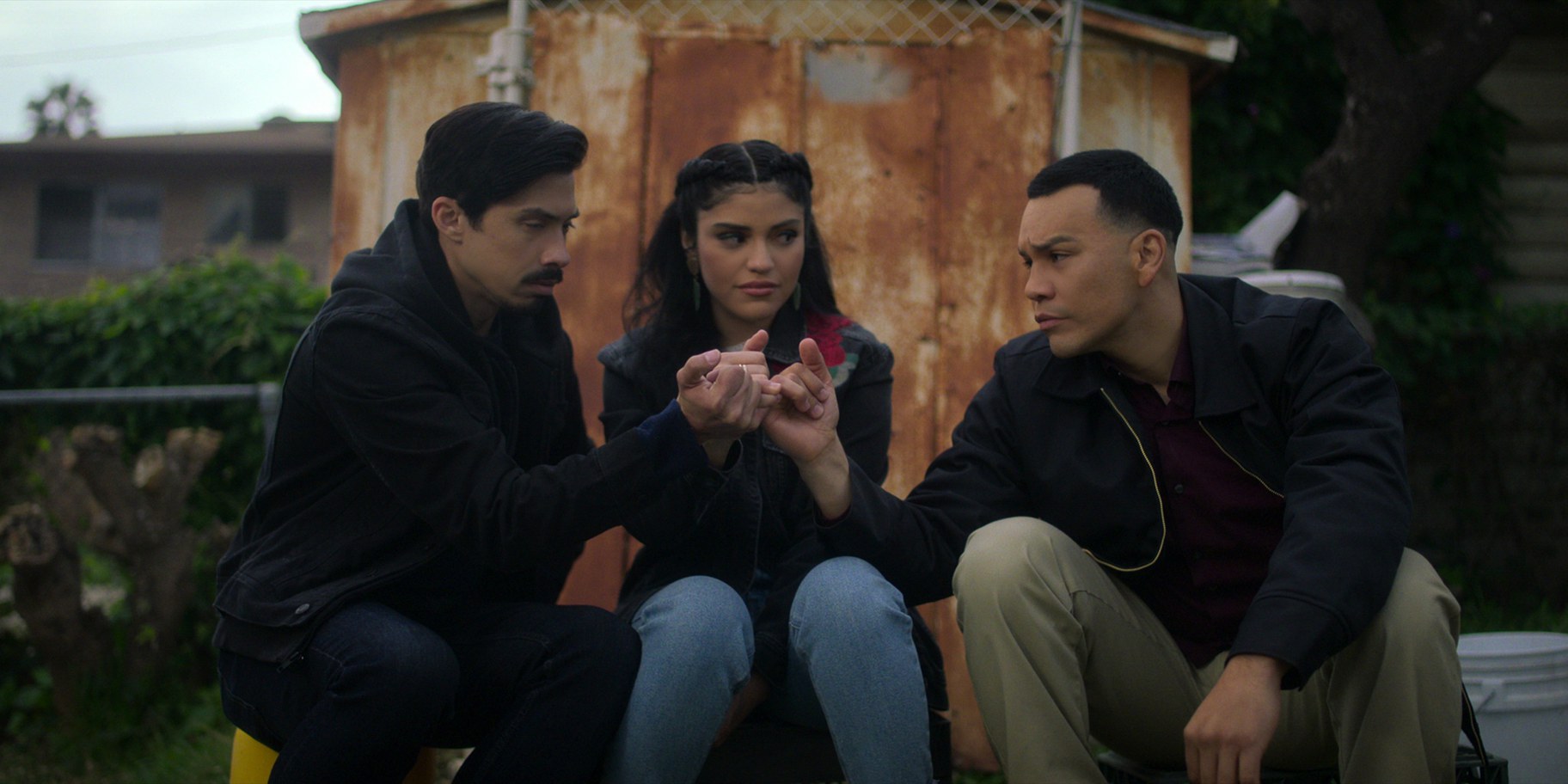 Chavez says Boyle Heights is just one neighborhood of dozens around the country dealing with similar issues.

“When we first released season one … people who responded with, ‘Can you make a series about our neighborhood? This is what's happening in our neighborhood,’” she says. “I was just in Austin, and a young woman came and said, ‘I came just to see you because when I saw this show, I thought, ‘Oh my god, this is what happened here.’”

She says that the way communities of color are being pushed out of their neighborhoods is so wrong and so tragic, and as artists, she and her team wanted to create a show that could spotlight, communicate, and humanize exactly what's happening.

“It forces people to internalize and process how they are moving within their neighborhoods, moving from one place to another,” she says. “How are they investing in real estate? How are they doing it responsibly?”

At the center of each storyline, for every single character, is the question of where they belong, says Marvin Lemus, co-creator and co-writer for the show. “As first-gen, children of immigrants, and immigrants themselves in this country, it's a question that we encounter and deal with at some level every single day.” 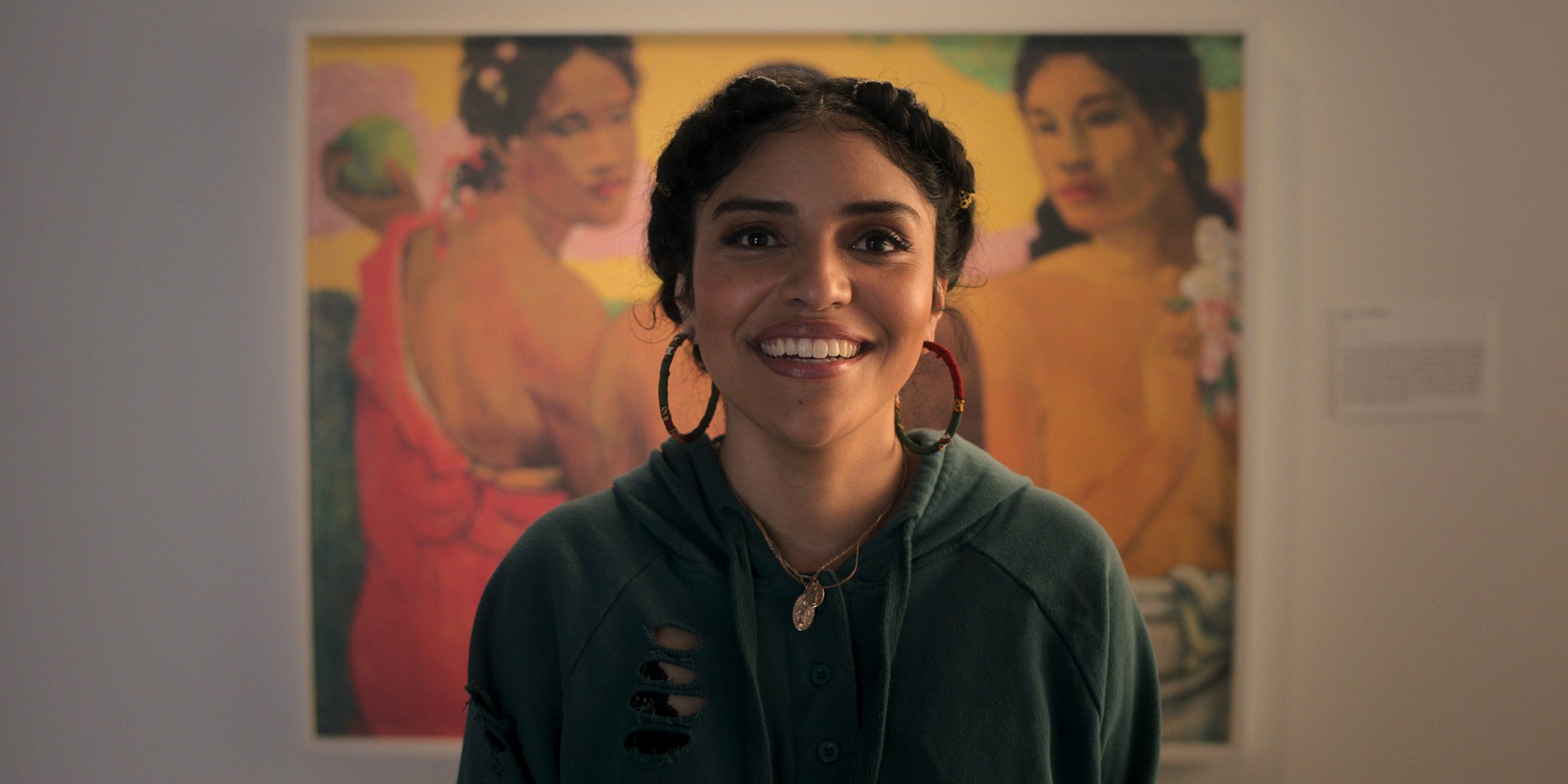 Karrie Martin plays Ana in “Gentefied.” Co-creator and co-writer Marvin Lemus says, “Let the character be queer without it being a part of the story of her coming out.” Courtesy of Netflix.

The show also deals with LGBTQ issues through the character of Ana Morales, played by Karrie Martin, but in a way that doesn’t dwell on the struggle for acceptance.

“Let the character be queer without it being a part of the story of her coming out,” says Lemus. “We skipped that part of the story, and just let her be, and we've gotten so much positive feedback for that.”

“Someone posted that they had seen the series with their parents, and when they came to the queer scenes they freaked out, they were like, ‘Oh, I don't know what my parents are gonna say after this.’ And they said that right afterwards, they asked her mom like, ‘Oh, is that okay?’ And their mom said, ‘Love is love, mi hija.’ They had never really had the conversation, and she didn't even realize that her mom was okay with it.”

When she graduated from film school at USC, Chavez says the film and TV industry was not ready to tell the type of complex and nuanced Latina stories she was passionate about. But that’s changing.

“The industry now is not the same industry that it was four years ago, and it won't be the same one in another four years.” 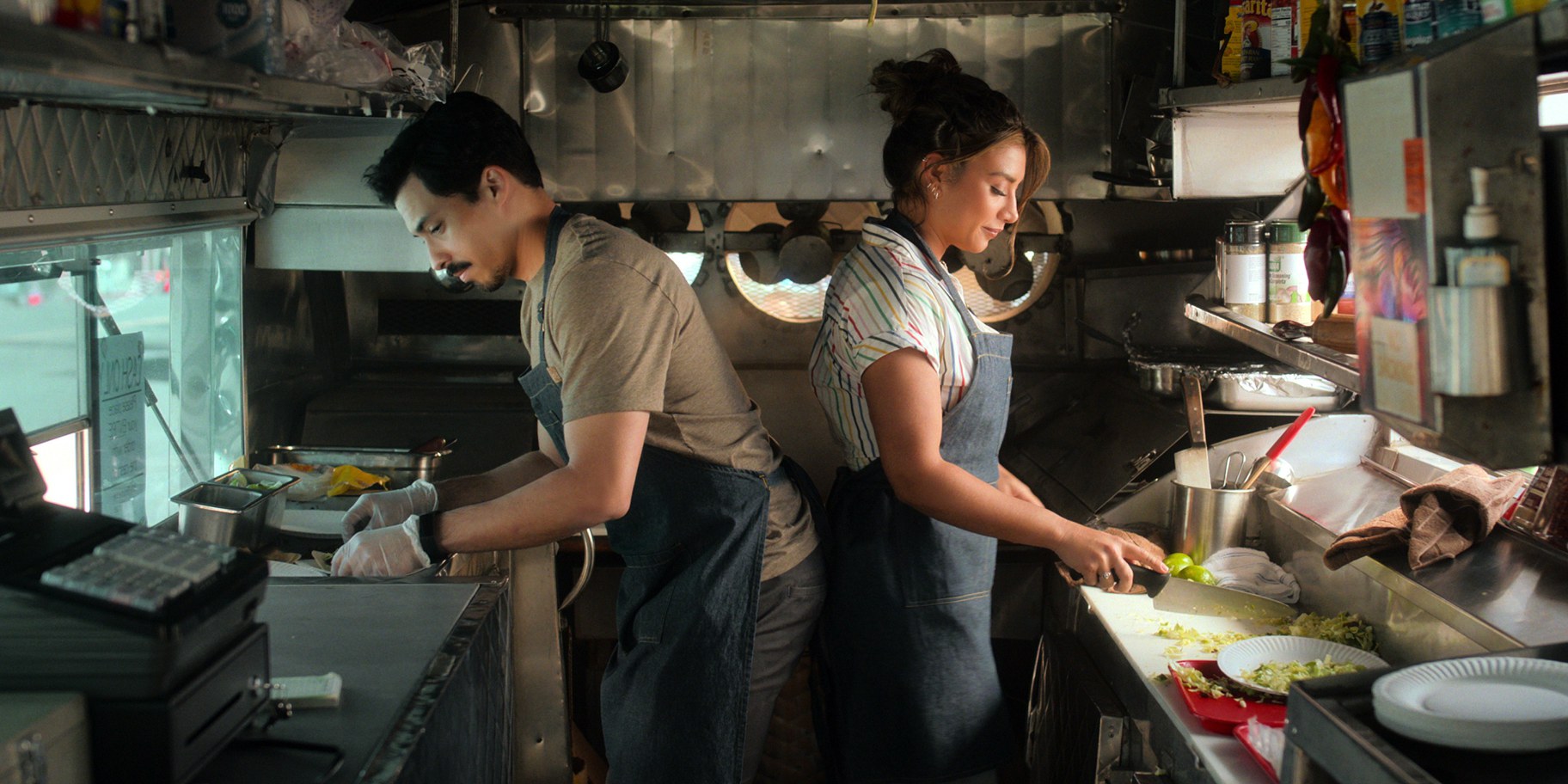 Lemus and Chavez agree they’re seeing more productions filled with Latinx people in front of the camera and behind the scenes, including recent premieres like Disney’s “Encanto” and comedian Aida Rodriguez’s stand-up special, “Fighting Words.”

“It's definitely changing, but I would say that there's plenty of room to keep getting better,” says Lemus. “We want to see more Afro-Latinx storytelling, more Indigenous storytelling. There are so many different experiences.” 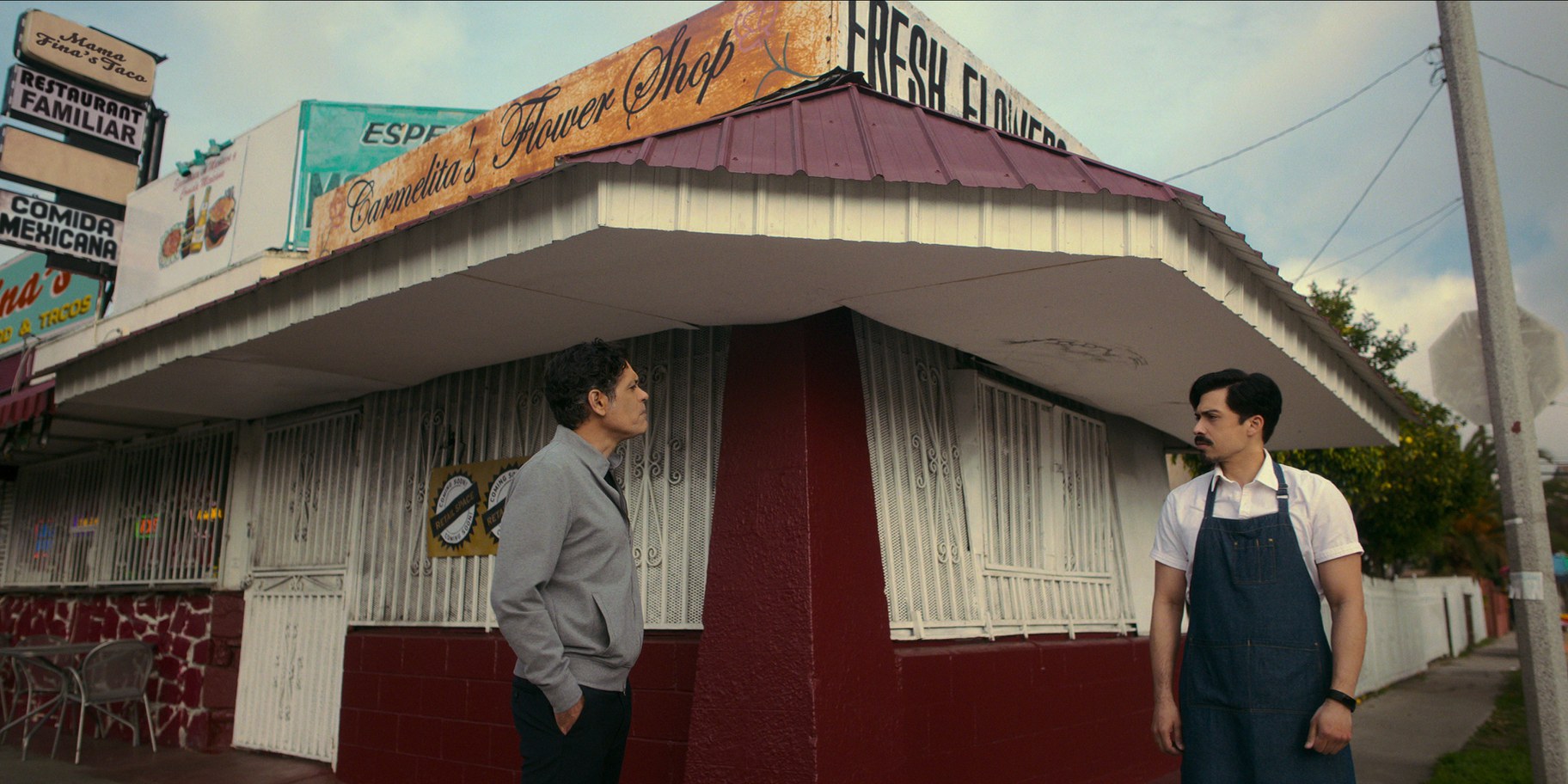 Ernesto (Manuel Uriza), left, and Chris (Carlos Santos), right, are father and son, facing off about the family future in Boyle Heights in “Gentefied” season two. Courtesy of Netflix.

The smell of freshly-grown cannabis surrounds specific parts of Carpinteria. The county isn’t doing much, so some growers and fed-up residents decided to put their heads...

Netflix's “Gentefied,” about gentrification’s real-world implications in Boyle Heights, releases its second season on November 10. KCRW speaks with two of the show’s creators.