As a child growing up in Pasadena, she often visited the Central Coast, and chose to live out her final years at Casa Dorinda in Montecito. 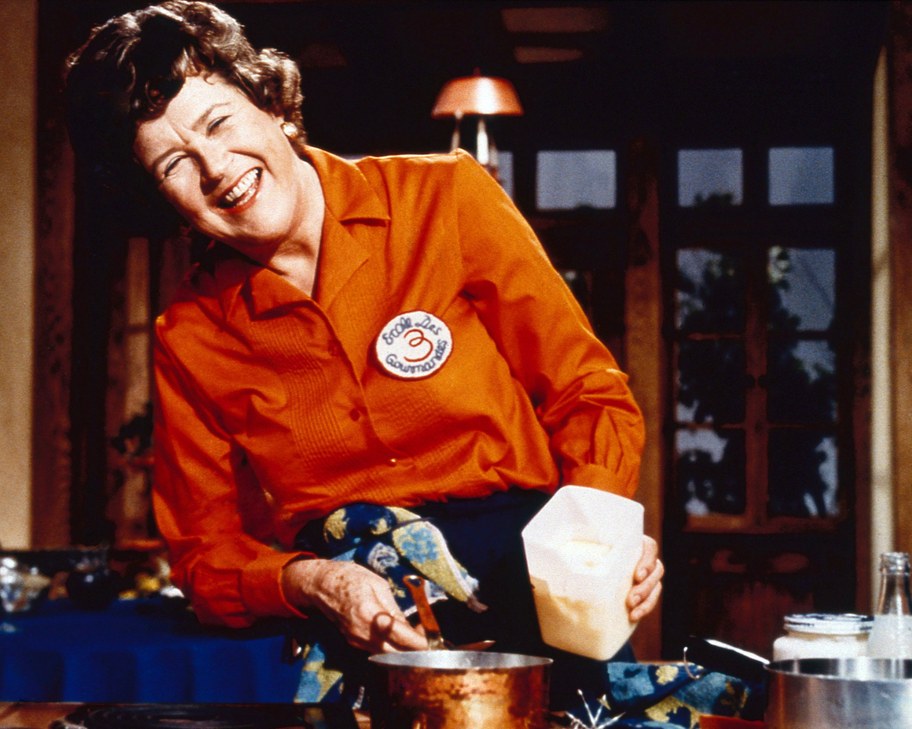 Dubbed the Santa Barbara Culinary Experience, a slew of events celebrating Child and her love of food and drink will hit Santa Barbara during March 13-15, 2020.

Food writer Pascale Beale will teach a class called Soufflés and Salads: Memories Of Cooking With Julia. She says she met Child through weird circumstances: “I had seen a clip of her on the TV. She was being interviewed, and the person asked her to what she owed her longevity. And she said …  ‘Red meat and gin!’ And I thought, ‘I love this woman.’ And because of that interview, I sent her a little note. And along with the note, I sent her some olives. That started a little correspondence between us, and I invited her to lunch.” 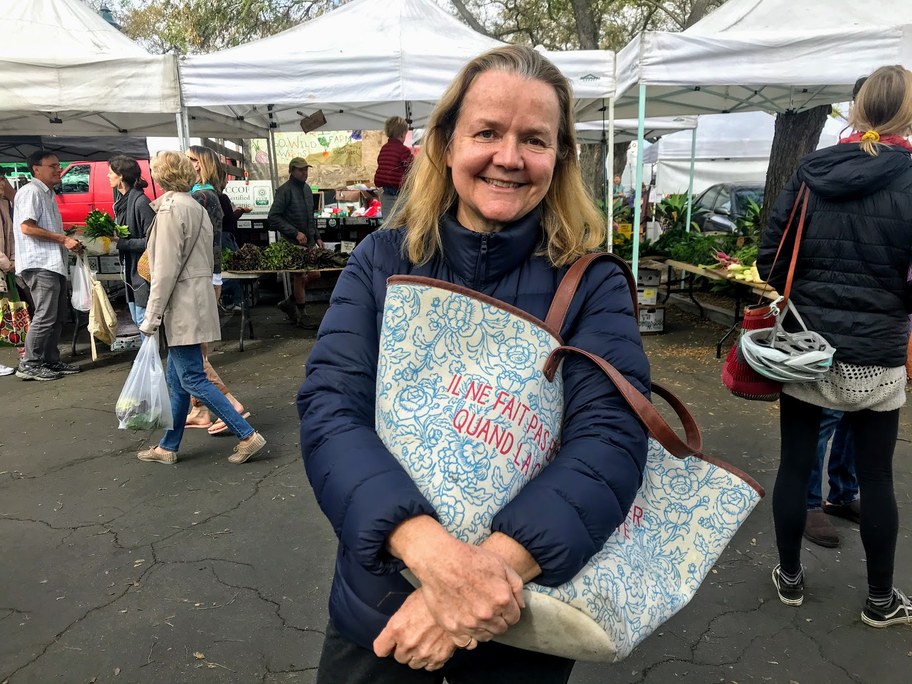 Beale made lunches and dinners for Child, but remembers one in particular.

“I made her a cheese souffle,” she says. “It was just the two of us sitting on the terrace at home. And I brought the souffle out and went back into the kitchen to get the salad. I was gone less than two minutes, and by the time I came back out, she had served herself half the soufflé, and pretty much demolished it. Absolutely incredible.”

Beale’s cooking class is one of more than 50 events being held around Santa Barbara, from hotels and museums to farms and vineyards. They include a wine blending seminar, donut making workshop, fermentation class, and a cocktail crawl. (The two largest events, Border Grill On The Beach and the Neighborhood Tasting, have been canceled due to weather and caution surrounding coronavirus). 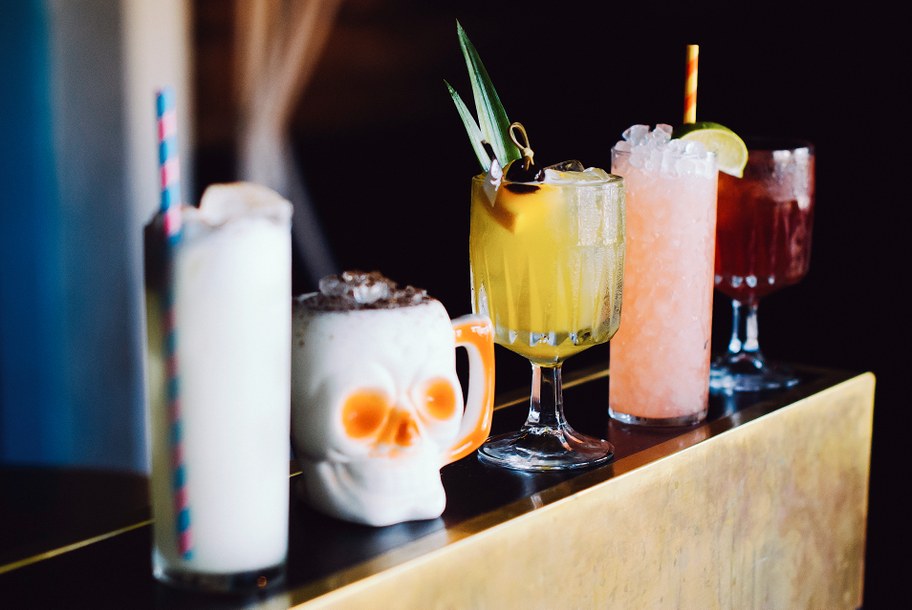 “Santa Barbara has been a hub of [home winemaking] since the 1950s or 60s on Mountain Drive,” says Kettmann. “A lot of these winemakers are still connected to that tradition, and they're making pretty fantastic wines. We gathered a group of them to talk about and pour their wine.”

Kettmann also suggests Pinot Noir Through the Ages, which will take you on a trip through the grape’s evolution and include tastings from local pinot bottled in the 1970s until today.

Want to follow Child’s footsteps on your own? Check out this map of her favorite foodie haunts.