Cannabis is salient issue for voters. Will new laws aid Newsom in midterms? 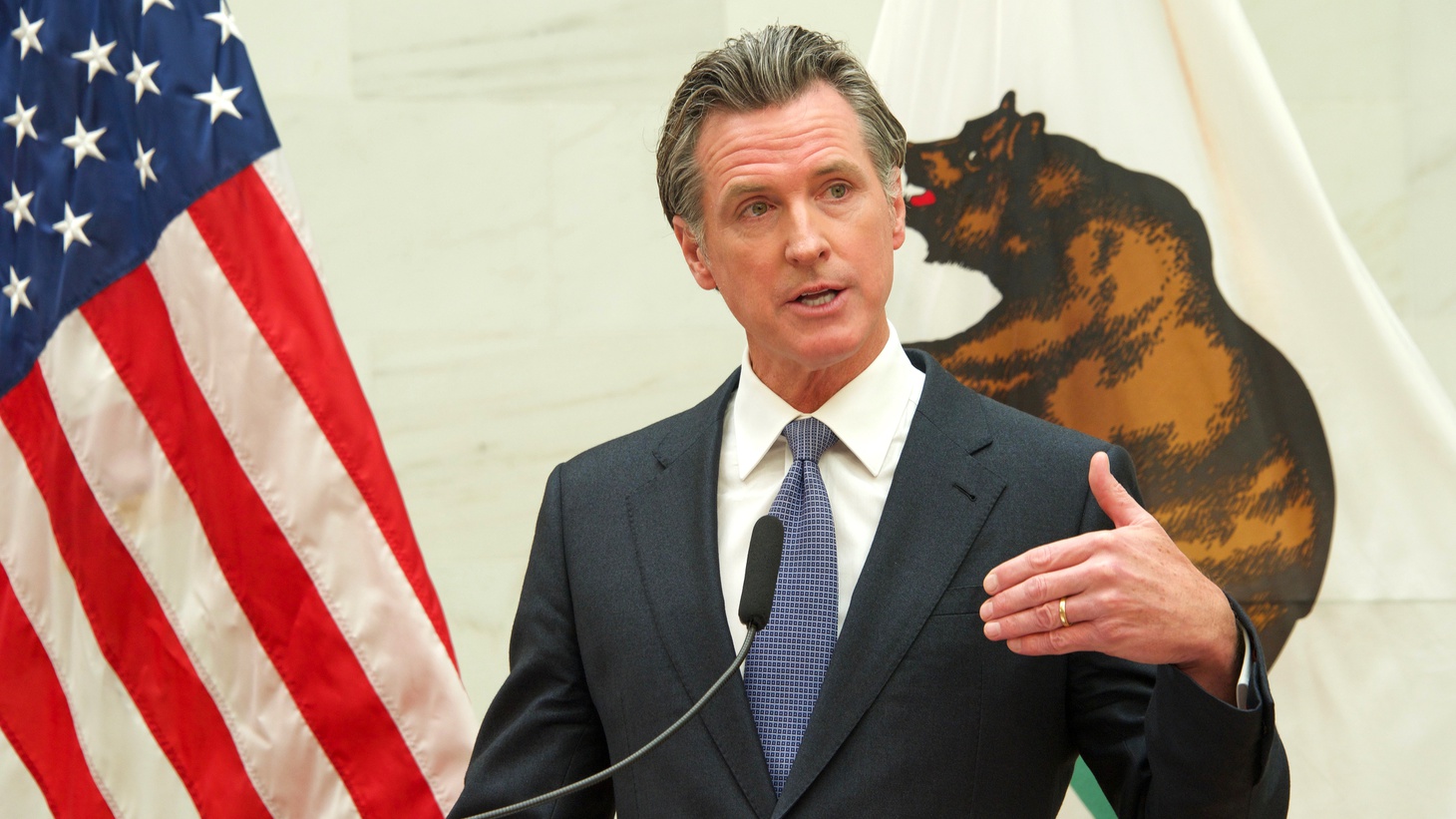 In signing 10 new cannabis laws, Governor Gavin Newsom “noted that he wanted to strengthen legalization in California, expand the opportunities of it, and redress the harms of the war on drugs,” says Leafly Senior Editor David Downs. Photo by Sheila Fitzgerald/Shutterstock.

With fewer than two months before the midterm elections, California Governor Gavin Newsom recently signed 10 bills that cover a wide range of cannabis issues — from employment protections to the expansion of interstate cannabis commerce.

Leafly Senior Editor David Downs discusses the significance of Newsom’s approvals and what it means for his chances in the November 8 election.

Is it surprising that Newsom signed bills like the one laying out workplace protections for cannabis users or the measure setting up the framework for interstate cannabis commerce?

I was not surprised. The employment discrimination bill had been in Sacramento since 2008, when Senator Mark Leno brought it up so it really took awhile to bend the arc of justice a little bit there.

The interstate issue continues to be salient with California [farmers who are] growing so much cannabis and wanting to move it around.

In Newsom’s signing statement, the tone was very striking. He noted that he wanted to strengthen legalization in California, expand the opportunities of it and redress the harms of the war on drugs. He specifically called out local opposition, as well as rigid bureaucracy and federal prohibition for not creating an industry that's equitable enough, safe enough or sustainable enough.

Can local governments that don’t want weed be swayed on these issues?

I think they can. This industry is so hamstrung … and the legislature and the governor's office sees that and they’ve worked on it.

When [Newsom] calls out local opposition and rigid bureaucracy he’s talking about places like Los Angeles — where it has as big of a population as Oklahoma, but only one-tenth of the amount of [cannabis] stores open.

What new laws stand out to you?

A real bellwether for me is Senate Bill 1186 from Senator Scott Wiener. This bill prevents medical marijuana delivery bans at the local level.

It really speaks to how far we have to go because we have cities claiming a right to prevent an old lady from getting a topical [cannabis product] delivered to her house for arthritis pain. This bill is telling local governments you can't do that.

[One bill] cuts the red tape around veterinarians being able to recommend cannabis for pets and another says insurers are not committing a crime when they insure cannabis businesses.

Newsom said AB 1706, a measure ensuring that some Californians would get their old convictions sealed, is expected to help “unwind California’s failed history of cannabis prohibition.” Is that true?

It's true. You can wave a wand at the federal state level and say, “We want to expunge convictions,” but so much is happening at the city level and the county level [that prevents that].

We are learning about how hard it is to unwind the war on drugs vis-à-vis these records, and that has really big implications for people's lives. I hear from patients who are saying, “I can't be a child care provider because I smoked a joint in the 70s, and I have a felony on my record back in the time when California was arresting 100,000 people a year for cannabis.”

California is just one state in a country where this type of work is going to have to be done, and it's leading the way in terms of creating actual mandates, deadlines and guidance for where the rubber hits the road, which is at the local level.

What does the new law around event licenses do, and will it help bring more cannabis events to places like LA?

[It] makes it easier to throw cannabis events, which are hard to do. Permits run for $10,000 to do on-site sales. There's all these weird rules about where the cannabis comes from at the event, which distributor can service it and what the licensees have to do.

Event promoters are saying, “This is just not workable.This stuff is not plutonium. We need to be able to take unsold inventory back to the office afterwards. We need to be able to use a bar for a night and just not serve alcohol.” The existing law made it such that if you had a bar license on a property, you couldn't get a cannabis event license. This is moving the ball forward.

I do not expect to see cannabis event licensing moving forward at any swift pace in the City of LA. Most people are going out to places like Adelanto to throw a good pot party.

It requires local regulatory innovation to even create an event license and the inertia is not on the side of cannabis people in terms of wanting to grow those events.

The governor sees high potency weed and hemp products as a potential health and safety issue and has directed state departments to look into them. Is he onto something or will this lead to more regulation?

A little bit of both. We do have the cannabis flower run up to 20% or 30% THC by weight when you do extractions. You can get a product that's 99% THC, which is like the FDA-approved Marinol THC pill. There's probably going to be more direction from western states with regard to those higher potency THC products like there is for alcohol. I think California is going to start wading into that now and seeing if there's more to do to push people to use lower potency products that are potentially better suited for them.

What new regulations are coming?

Another bill, AB 1894, adds red tape around vaporizers, how you throw them out, what you can say on the packaging with regard to whether or not that device is disposable. California has a really strong environmental record … and legislators want the cannabis industry to tell consumers where exactly to throw away their old vaporizers and make sure that they don't think they're disposable in the traditional trash stream.

Working against those regulatory instincts is AB 1646, which walked back regulation. Now your cannabis drinks don't have to just be in a glass container and they don't have to be a specific color. You can “use any material.” I think that speaks to the granularity of how the red tape can be in California, that they were telling you the material and color that a drink needed to be.

Has Newsom succeeded in making the cannabis industry happy with these new laws, and what does it mean for his reelection campaign?

[Newsom has] been a national and historical leader on cannabis policy … and he continues to work toward a lot of what the industry objectives are. He's cutting red tape, giving cities the ability they need to deal with the illicit market rather, and he understands that the industry isn't sustainable enough. He also cut the cultivation tax and you don't really see a lot of taxes go down in California.

He knows that [cannabis] is a salient issue for national voters. Everybody's eyes are on California and they want to see it work here. If he doesn't make it work, it's a liability for him. From these actions, it's clear to me that he gets what's going on and is committed to solutions.