US bans Russian oil and gas. Will we finally focus on renewable energy? 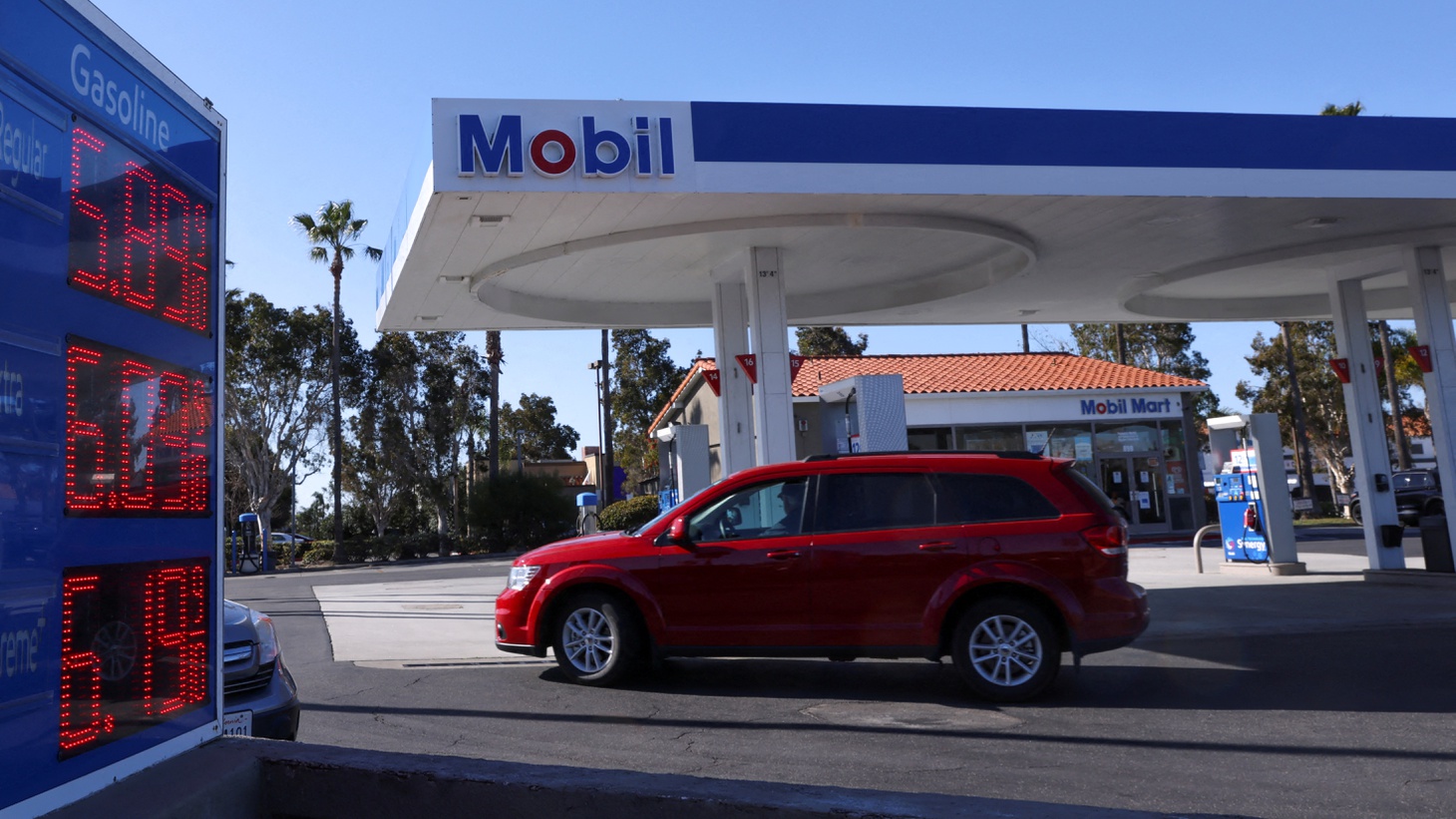 Current gas prices are shown as they continue to rise in Carlsbad, California, U.S., March 7, 2022. Photo by Mike Blake/Reuters.

President Biden announced this week that the United States will ban imports of Russian oil and gas. The move was met with bipartisan approval despite promises of inflation and more pain at the pump. Was this the right move? How long will public support last?

Guest host Kimberly Atkins Stohr discusses with Sarah Isgur, staff writer for The Dispatch and host of The Dispatch Podcast, on the right; and David Dayen, executive editor at The American Prospect, on the left.

Special guest Sammy Roth, energy reporter at the Los Angeles Times, talks about our big oil problem. When there’s no more Russian oil and gas coming into the United States, what will replace it? Will the Biden administration use this as an opportunity to shift away from fossil fuels permanently? Is the future all-electric?

Then: The Florida Senate has passed a controversial bill banning instruction about sexual orientation or gender identity from kindergarten to third grade. Florida Gov. Ron DeSantis has already indicated he’d sign the so-called “Don’t Say Gay” bill. State lawmakers have already filed more anti-LGBTQ bills this year than during all of last year, so what’s going on? Why have schools become a political battleground on the topic? Is thinking of the children just a stand-in for a wider cultural debate?

And finally: Our panelists rant from across the political spectrum about toddlers wearing masks, daylight saving time, and why we won’t be prepared for the next COVID wave unless we spend money on it.