Why aren't there more rules around home schools in California? 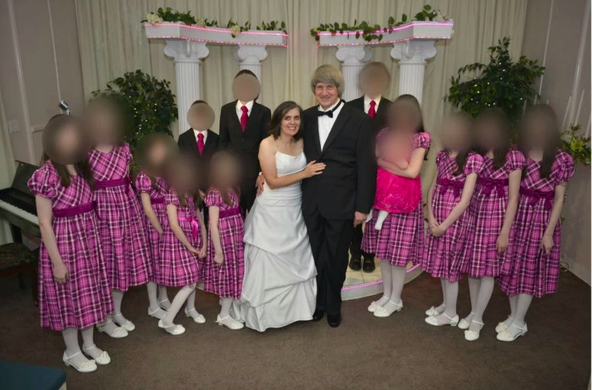 On Sunday, authorities rescued David and Louise Turpin’s 13 children in Perris, California. The victims appeared to be kids because of malnutrition, but seven of them are older than 18 and one is 29. They were given one meal a day, and a shower twice a year. The Turpins are back in court today and face charges of torture. Their home was registered with the California Department of Education as a private school. Many are questioning why homeschooling isn’t more strictly regulated.

A story of abuse and neglect raises questions about homeschooling

The second Women’s March takes place this weekend, amid a divide in the movement. We find out why there’s dispute over the goals of the protest. And what marchers have done...

Why aren't there more rules around home schools in California?

The NRA donated at least $30 million to Donald Trump’s campaign. But the FBI is now investigating whether some of that money was funneled from a Russian banker named...

With Joe Arpaio in the Arizona Senate race, it's going to be wild

The Arizona Senate race for Republican Jeff Flake’s seat is shaping up to be one of the the most hard fought and interesting races in the country. On one side is the...