In1961, Gordon Parks photographed South America’s poorest neighborhoods for Life magazine. While shooting in a Rio De Janeiro slum, Parks met 12-year-old Flávio da Silva. He took photos of the boy carrying 40-pound jugs of water, feeding his infant siblings, and having violent asthma attacks. The images sparked a global conversation about representation in the media and exploitation. They're on display now at the Getty's temporary exhibition: "Gordon Parks: The Flávio Story." 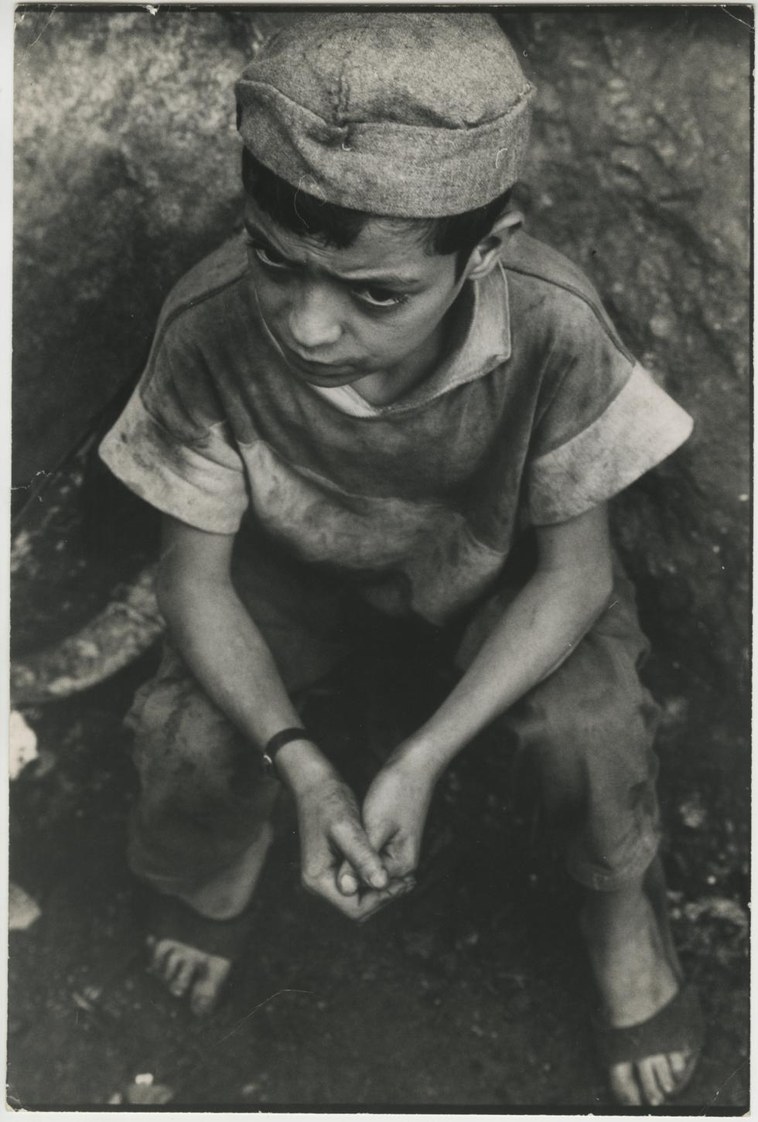 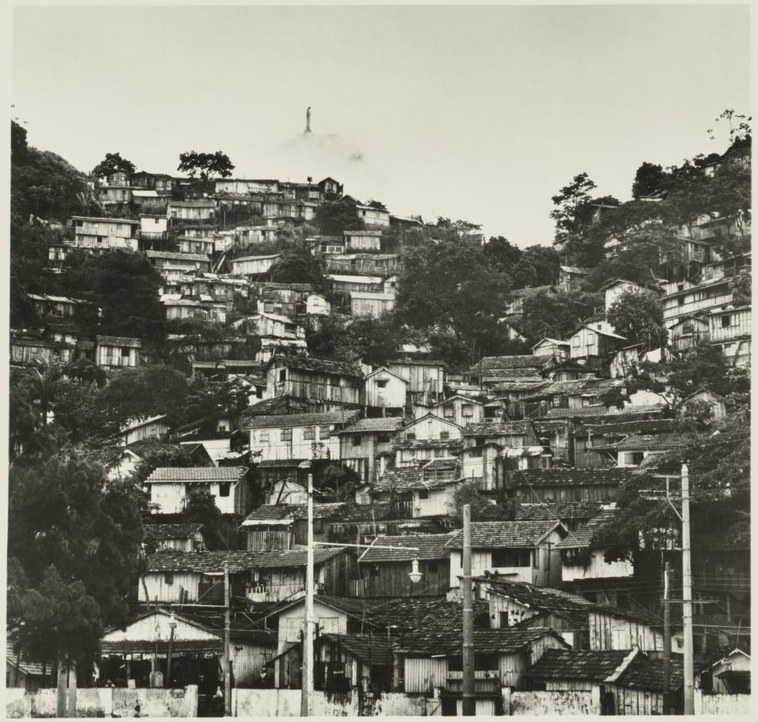