'He pushed himself against obliterating conditions' -- one man's trans-Antarctic journey

In 2015, retired British Army officer Henry Worsley tried to walk from one end of Antarctica to the other -- alone, with no support. He pulled his 325 pound sled of provisions by his waist. Sometimes on skis, sometimes by foot, he made his way across more than 900 miles. He was 55 years old. 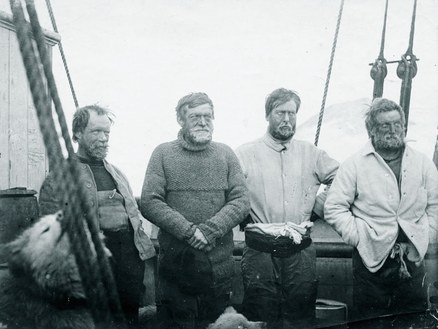 Frank Wild, Ernest Shackleton, Eric Marshall, and Jameson Adams on the deck of
the Nimrod. In 1909, they made it to within 97 miles of the South Pole.
Credit: Royal Geographic Society. 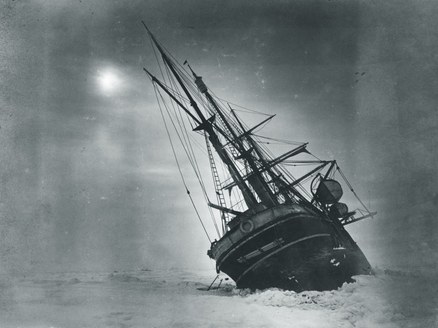 Ernest Shackleton’s ship the Endurance. In 1915, the ship became encased
in ice and sank into the Weddell Sea, leaving the crew marooned.
Photo by Frank Hurley. 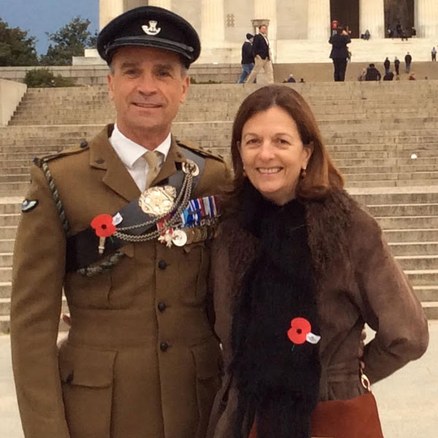 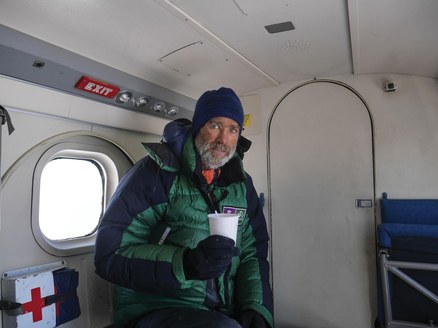 Henry Worsley called Joanna and said, “I’m having a cup of tea
and I’m going to be fine.” Photograph courtesy Joanna Worsley. 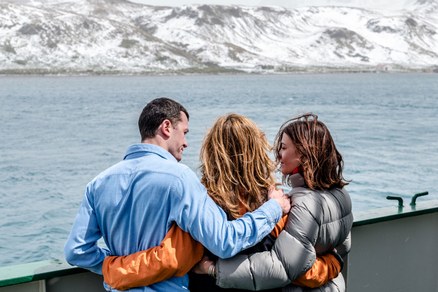 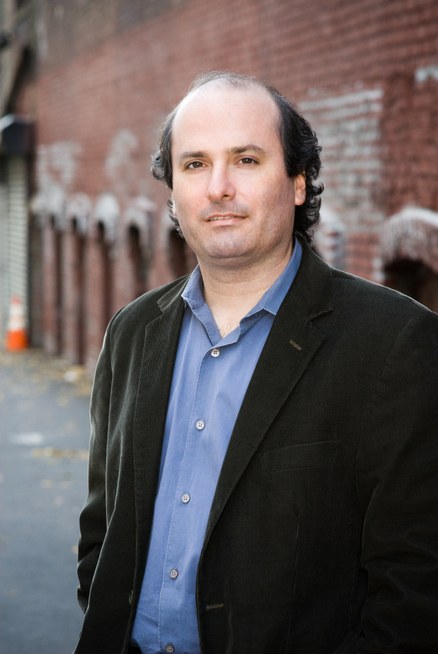 An incredible solo journey across Antarctica

Rose McGowan was among the first women to speak out against Harvey Weinstein, saying he raped her during the 1997 Sundance Film Festival. McGowan’s manager at the time of...

'He pushed himself against obliterating conditions' -- one man's trans-Antarctic journey

In 2015, retired British Army officer Henry Worsley tried to walk from one end of Antarctica to the other -- alone, with no support. He pulled his 325 pound sled of...

Our critics review Clint Eastwood’s “15:17 to Paris,” which stars the real-life men who thwarted a terrorist attack on a train in 2015; the live-action adaptation of the...

The Olympics opening ceremony has already happened in Pyeongchang. But because South Korea is 17 hours ahead of the U.S., we get to watch it tonight. Some events already...