Maybe you’ve seen Jenny Slate on TV series such as “Saturday Night Live” and “Parks and Recreation,” and in films like “Venom” and “Obvious Child.” Now she’s out with a new book and Netflix comedy special called “Stage Fright.”

Despite the fear, Slate says she continues to perform because “I just have to.”

She had always wanted to be a performer. “When I perform, it feels like how I imagined it when I was little. And it just validates something about my identity,” she says.

She also compares it to dating. “It’s also the same question you ask people, like why do you go on dates after your last breakup? Wasn't that so terrible? It's like, yeah, but I'm not going to avoid the center corridor that I need to go down in order to get love.”

One part of Slate’s Netflix special is about her divorce. She admits that in some ways, the divorce signifies failure. “If you make a promise in front of everyone you know, and then that doesn't follow through in one way or another, a system failed. I think when a long term relationship falls apart, it can be a failure of a belief system and a fraying of a bond. And I'm able to say that dispassionately or whatever right now because I feel okay, and I feel that I've moved forward. But yeah, examination of it is very necessary and painful sometimes.”

She says that for her, moving forward requires “a total facing of the fears.” Those fears include rejection, failure, and being unlovable.

“What if the thing that attracts my partners is eventually the thing that repulses them? Especially as a woman who is performative and gives off a lot of light and seeks light -- that can be really unattractive for somebody who doesn't want that,” she says. “It's also about finding somebody who wants me to be powerful, and then being in that situation and not second guessing that they want that for me.”

Well, Slate has found someone new, and says she’s excited about getting married again. 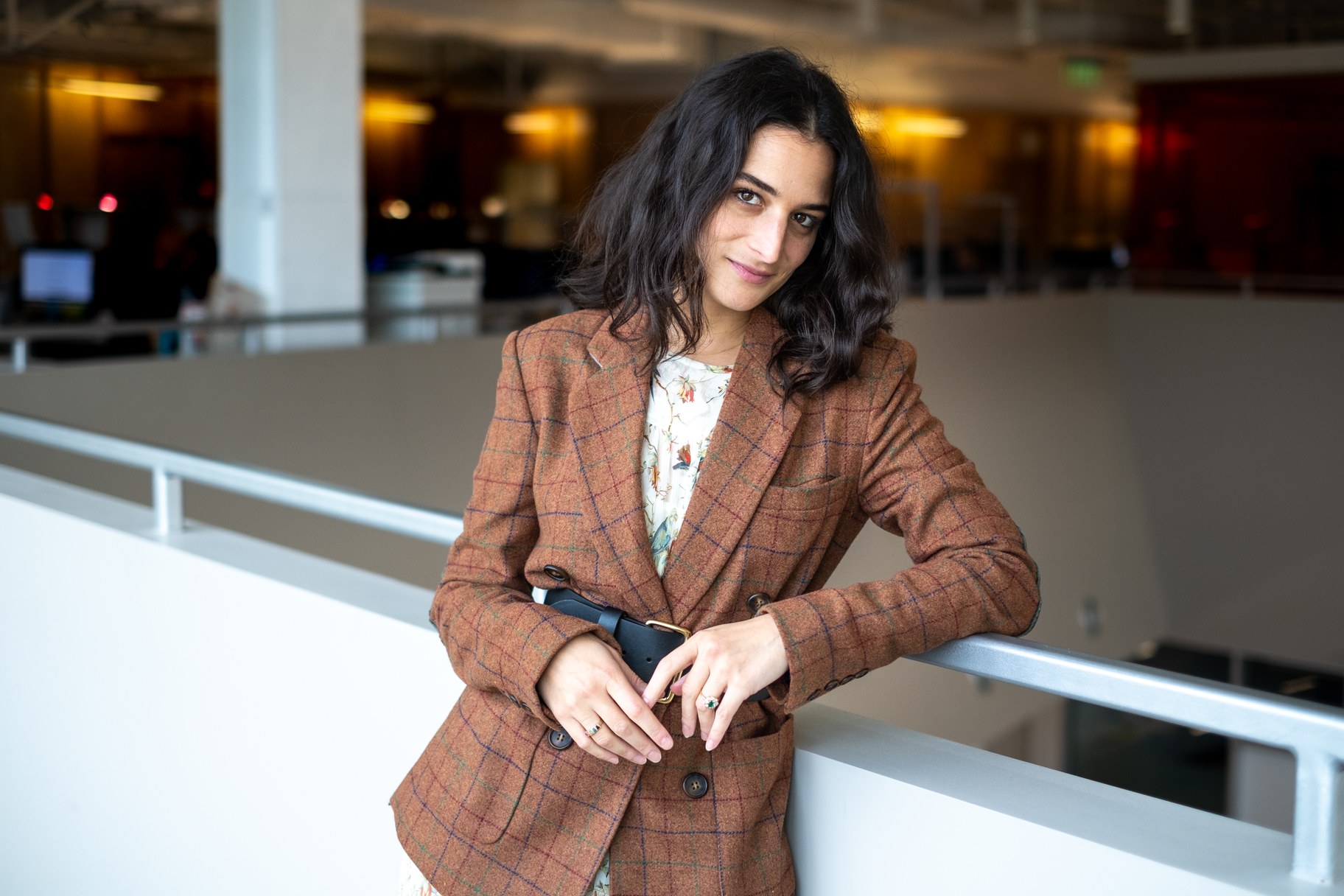 In her new book of short stories, she writes about growing up in what she believes was a haunted house in Massachusetts, comparing herself to wild animals and plants, and watching the solar eclipse with strangers.

“I think I've felt this urge more than ever to point to the positive things that are happening… and also some of them are like rare cosmic occurrences, of course, but that they're still there because I think a lot of people, no matter what you believe politically or whatever, there is a real sense of a burden of having to constantly be in combat,” she says. “And sometimes the larger things like going to a party filled with people that you work with are just like, wow, that's a nightmare, I could never do that, can I do anything? And then it's like, yeah, I can get myself together. I can pick out an outfit on purpose. You know, small things. And those are the things that brought me back to being able to be myself.”