Filmmaker Ava DuVernay has created a new Netflix show with Colin Kaepernick, the former NFL quarterback who became a civil rights activist. He gained attention for taking a knee in protest of police brutality in 2016, and now says he’s training five days per week so he’s ready if an NFL team calls.

“Colin in Black and White” is a drama series that looks at Kaepernick’s life as a teenager, narrated by the activist himself. Jaden Michael plays him as a teenager, and Mary Louise Parker and Nick Offerman play his white parents. (Kaepernick was adopted when he was an infant.)

Viewers see his struggles as a Black kid in a largely white community, and even his own parents don’t fully understand what he’s going through.

Director Ava DuVernay tells Press Play she first met Kaepernick in 2017 at the Time 100 event when he approached her about telling his story. She wasn’t interested — until he shared the hardships he endured.

“I started to see stories in my head about microaggression, and othering, and privilege, and access, and culture, and history, and legacy, and memory. And it all kind of came to life in my head in a way that I thought, ‘Oh yeah, there is something here to do, and something here to say.’ And so we joined hands and started on our way.”

She spent months asking Kaepernick all sorts of questions about his upbringing. She says his journey reflects today’s civil rights moment and the experiences of other Black athletes such as Tommie Smith and Muhammad Ali. 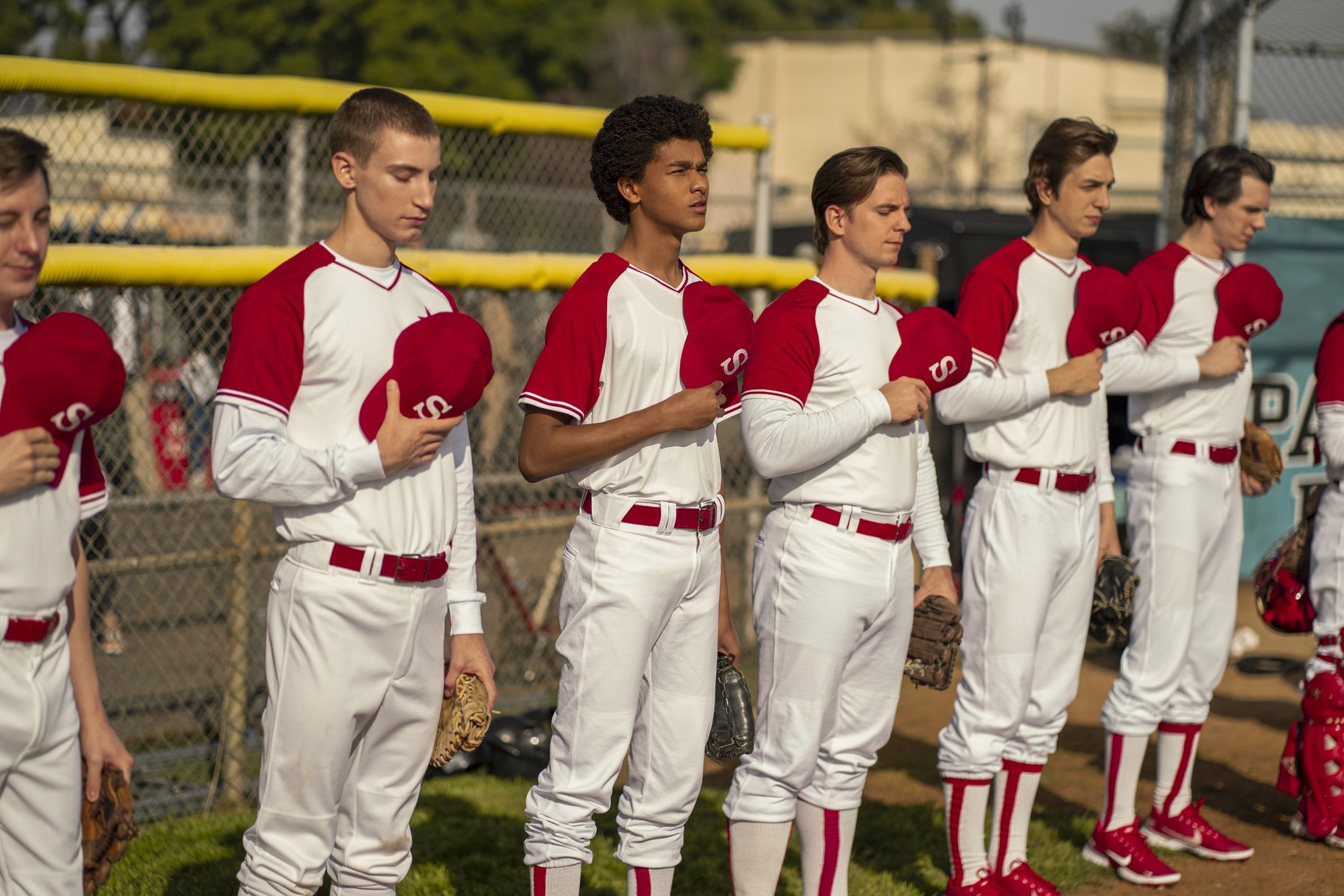 She notes that Kaepernick’s life was built by small steps, which involved digging deep into his Black identity.

“He was a Black child adopted by white parents living in a predominantly white town, and really attracted to Blackness, but with nothing anchoring that in his own life.”

Kaepernick’s parents didn’t support his attempts to connect with his Blackness, were against him wearing an afro or braids, and even called his attraction to a Black girl ‘a phase.’ DuVernay says she worked to understand why they reacted that way, and concluded that they were coming from a place of love and tried to do their best.

“It's not like they don't want him to be like something else, right? It was more, ‘Be like us. You don't have to go through those things that other Black boys go through. Don't wear your hair like that, be like us, it's easier over here. We've got you, we love you. It's okay.’ And so when I really got to this place of understanding, and it really [had me] thinking deeply about [how] these are well-meaning people who love him.” 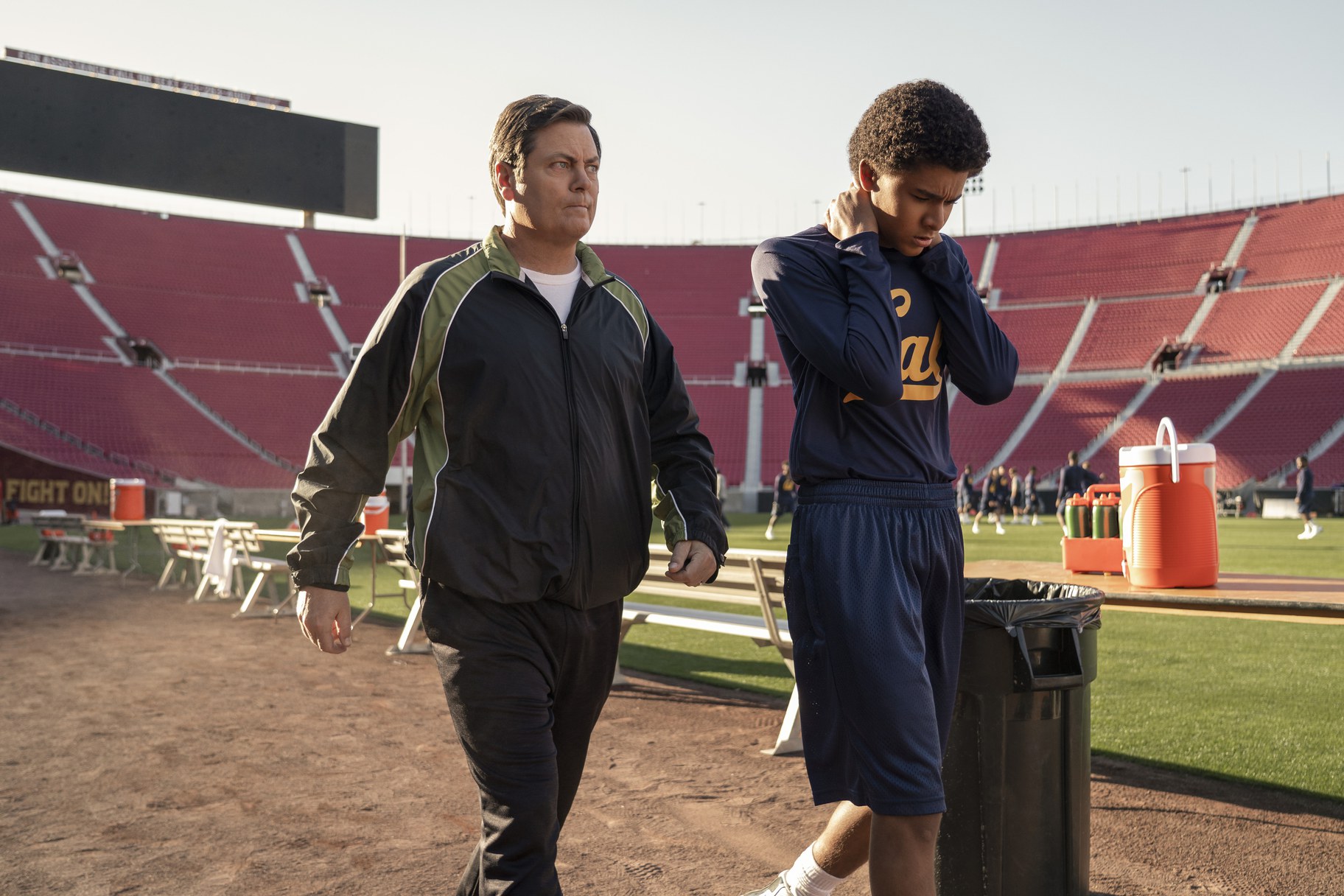 Towards the end of the series, Kaepernick tells the story of how his parents were initially planning to adopt another child. He narrates, “Since the day I was born, I've never been anybody’s first choice.” DuVernay says although he hasn’t been the top pick in many parts of his life, Kaepernick uses that as motivation to excel.

“He takes that as a badge of honor. … He takes that as fuel, as food, as fire. … It's not something that he mourns or [is] sad about its effect. … [It] is a part of his story that he accepts and allows to propel him, as opposed to holding him back,” she explains.

DuVernay notes that central to Kaepernick’s story is the idea of embracing one’s inner voice. “This is a story of a young person who listens to his own voice little by little, and knows that that's not a mantra or motto on a mug or a bumper sticker. … To trust your own power, this is a muscle that needs to be exercised little by little for all of us. And so within this series, you see this kid — against all odds, against everything that's around him — kind of leaning in and listening to his own voice.” 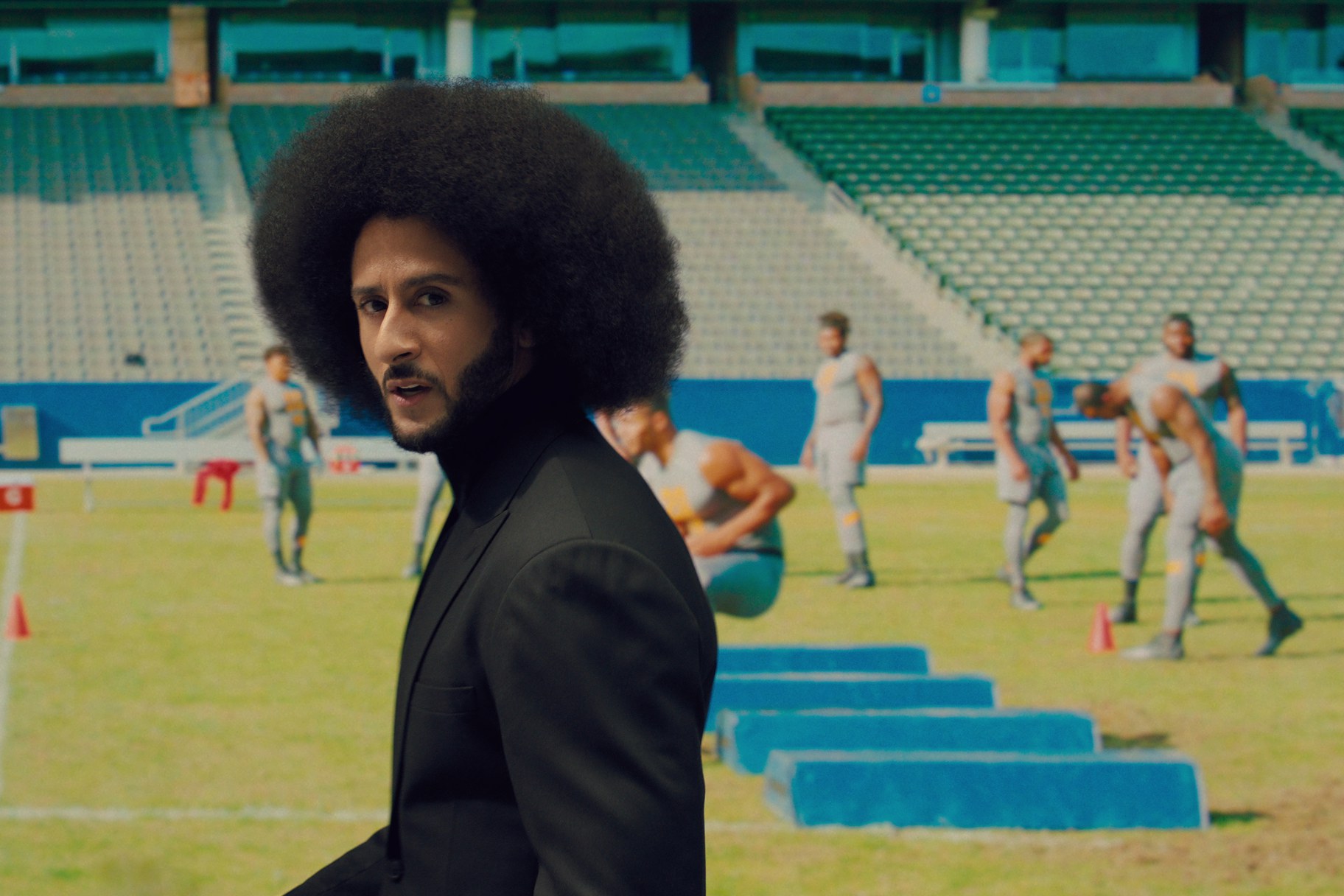