Mount Everest is the world’s highest peak at more than 29,000 feet. Climbing it was once reserved for ultra-elite mountaineers. But expeditions have become less expensive and more accessible to novice climbers, and that means dangerous overcrowding on the summit.

This spring, images of a traffic jam of hundreds of climbers trying to reach the top went viral. The bottleneck resulted in several deaths.

Sherpas are local guides who help Westerners reach the top and carry their heavy loads. They pay the price -- sometimes with their lives -- of Western exploitation of Everest.

Journalist Adam Popescu has visited the Himalayas several times, reporting on Everest for the BBC. Now he’s now written a novel, "Nima,"  about a young Sherpa. 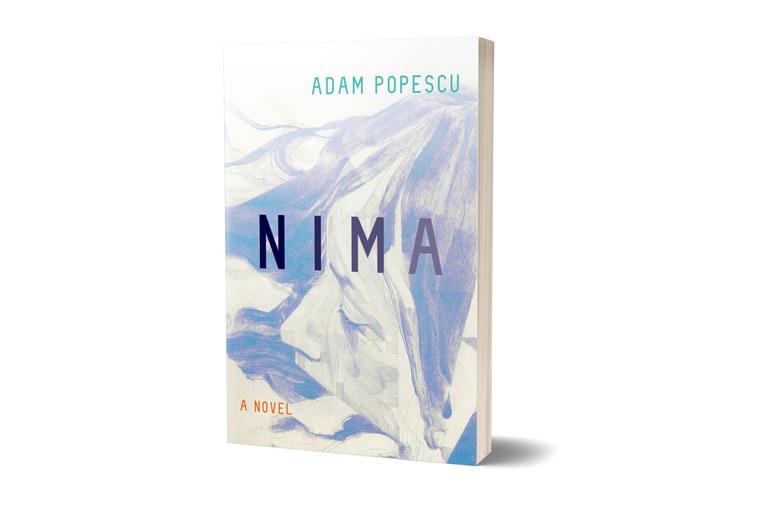 The front cover of "Nima."  Photo courtesy of Adam Popescu

The annual Iowa State Fair is known as the unofficial start to campaign season. Nearly all of the 2020 candidates are in Des Moines feasting on fried food and fraternizing...

"Destroyer of worlds" and "apex predator" are how Timothy Winegard describes a common global pest in his new book, " The Mosquito: A Human History of Our Deadliest...

Mount Everest is the world’s highest peak at more than 29,000 feet. Climbing it was once reserved for ultra-elite mountaineers.

Our critics review "The Kitchen," about wives who become powerful mobsters in Hell's Kitchen; "Dora and the Lost City of Gold," a live-action film based on the "Dora the...