A critical look at Mark Zuckerberg and 'billionaire savior delusions'

Facebook CEO Mark Zuckerberg released a statement today saying his company will protect user data and investigate apps with access to his social network. It was in response to the controversy surrounding Cambridge Analytica, which allegedly used Facebook user data for political purposes. Meanwhile on Tuesday, journalist Anand Giridharadas tweeted that “Mark Zuckerberg will go down in history as a tragic figure, and one befitting an age of billionaire savior delusions. He claimed to change the world even as he maimed his country.” 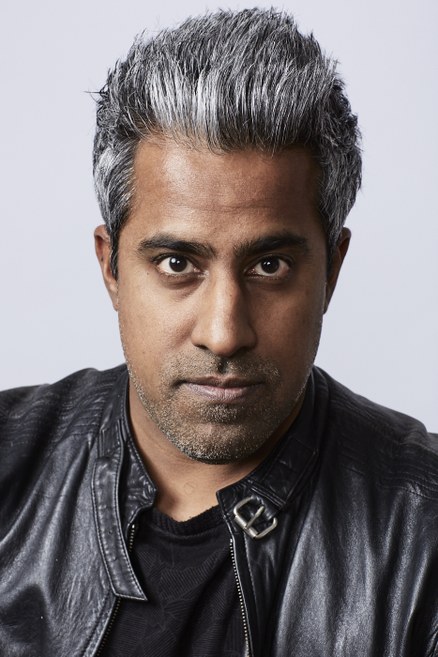 Anand Giridharadas is an author and journalist. Credit: Mackenzie Stroh.

Can we rein in tech giants?

SoCal prepares for the biggest storm of the year

A big storm is expected to hit California and last through Thursday, potentially causing flash floods and mudslides.

How well can a company know us -- and sway us -- through psychographic profiling?

A critical look at Mark Zuckerberg and 'billionaire savior delusions'

Orange County residents are rebelling against a plan to house the homeless.

Arthur Miller: The man beyond the playwright

In the 1950s, everyone knew who playwright Arthur Miller was. His plays “Death of a Salesman” and “The Crucible” were huge hits. Marilyn Monroe was his wife. But his...