Nearly 25 years ago, “Rent” took Broadway by storm. The show focuses on struggling artists in the East Village during the late 1990s, dealing with the AIDS crisis. A film adaptation later followed.

A few years ago, “Rent” became the first Broadway musical performed in Cuba in 50 years. That musical was directed by Andy Señor, Jr. Previously, he spent nearly a decade performing the role of Angel in the Broadway production. He’s also Cuban-American. His parents fled Castro and communism for the U.S. He tells that story in a new documentary called “Revolution Rent.”

Señor says the idea to take “Rent” to Cuba came from the Ministry of Culture in Cuba and the head of Broadway Ambassadors Bob Nederlander.

“Theater in Havana is incredibly risky and expressive and flamboyant and fantastic. And I think they wanted something that was going to be able to provoke audiences just as much as Cuban theatre does,” Señor tells KCRW. “I was like ‘Oh, I’m going to direct this edgy musical in Havana and do something really cool.’ Then I got there and I started seeing the theater that they were doing. I was like, ‘Oh! ‘Rent’ is G rated compared to what you guys are doing here.”

Initially, the idea to take ‘Rent’ to Cuba wasn’t supported by Señor’s family. They were fearful of any potential backlash and weren't sure whether it could accomplish any social good in the country. But Señor was committed. 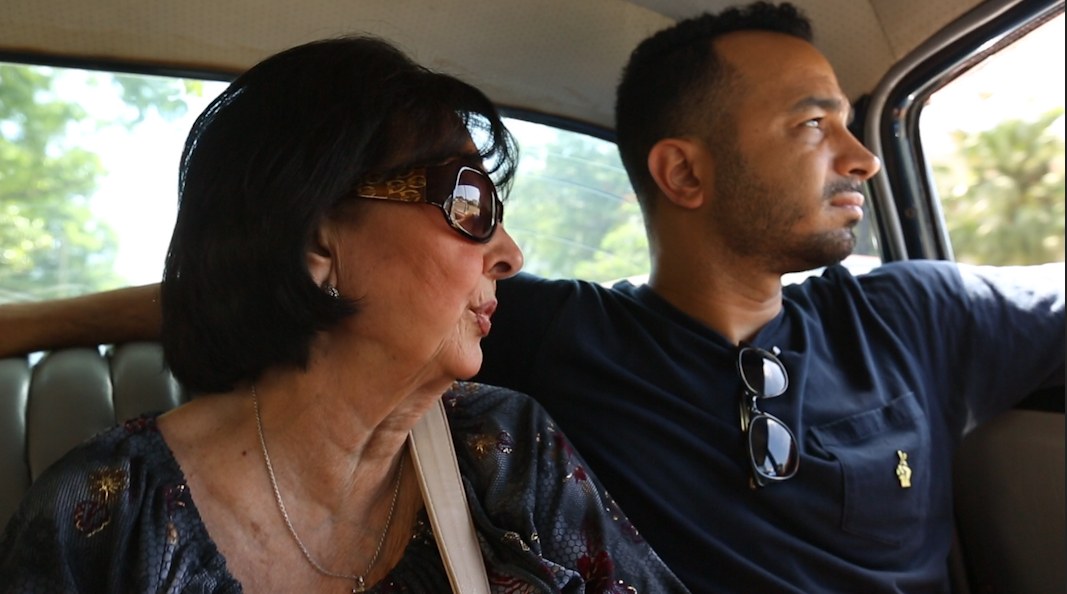 Señor says the experience was unforgettable.

“There's still no show that's like that. [It’s] written with such truth and such a real response. Jonathan [Larson] wrote [Rent] as a response to what was going on with his friends in the face of the AIDS crisis. And there's so much inside those chords in those melodies, and to be able to do that on a nightly basis was a once in a lifetime experience.”

Similar to traditional Broadway casting, Señor says finding the right actors who fit the show’s broad slate of characters proved to be difficult. Eventually, the production found the right actors, but many had never done theater. Others had never sung before. 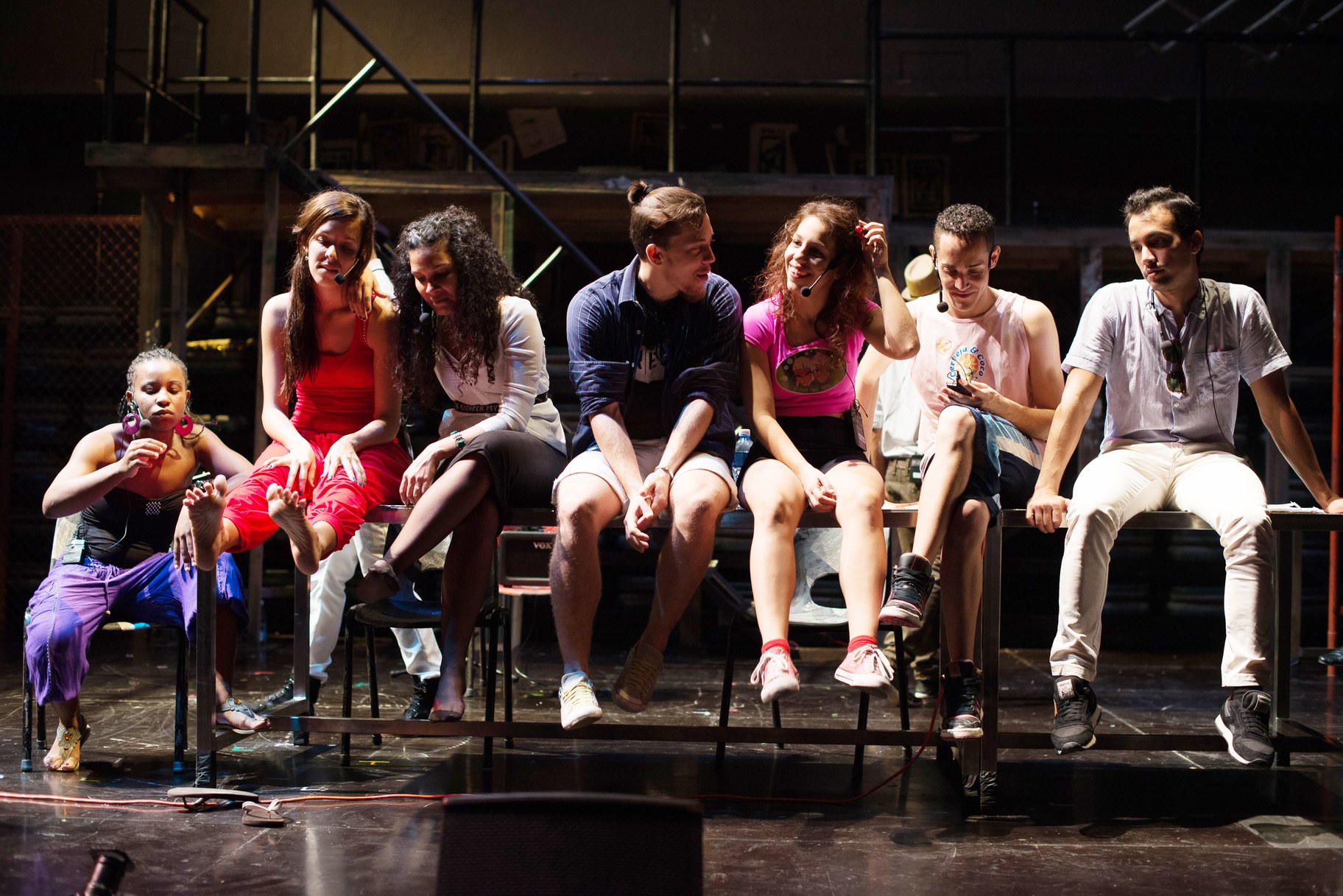 “I've done this show on Broadway, with the creme de la creme, the people that have done it, hundreds of 1000s of times all over the world. And here we are in Cuba and it's never been more real and more true,” says director Andy Señor, Jr. Photo courtesy of HBO

He notes that the show was slightly tweaked in order to help Cuban actors to relate and connect to their roles.

“I did during rehearsal have to use substitutes because they had never been to America. … They didn't really know what we meant,” Señor says. “I had to find ways using substitution to [help] them be able to connect with the material in a way that felt personal to them. So those words were coming out of their mouths and not some lyrics that they've memorized and have no connection to.”

As the Cuban cast found their characters Señor learned that many actors were finding parallels between the story and real life. During rehearsals, one actor even found out he was HIV positive.

“Those are the moments where I was learning who these characters were through them. And when those words were coming out of their mouths, and they're living it, it's like, ‘Wow, this is fascinating.’ I've done this show on Broadway, with the creme de la creme, the people that have done it, hundreds of 1000s of times all over the world. And here we are in Cuba and it's never been more real and more true.”

Señor says that today, after living through the pandemic, ‘Rent’ legacy is still long-lasting.

“There's so many people that we've lost and how splintered up our communities are. Right now, it's a show that I think resonates in a whole new capacity.”

Fast & Furious 9 is the most wonderful time, says critic

Critics review “F9,” the latest installment in the Fast & Furious franchise; “I Carry You with Me,” a Spanish-language drama about two young men in love in Mexico; “False...

Nearly 25 years ago, “Rent” took Broadway by storm. The show focuses on struggling artists in the East Village during the late 1990s, dealing with the AIDS crisis. A film...