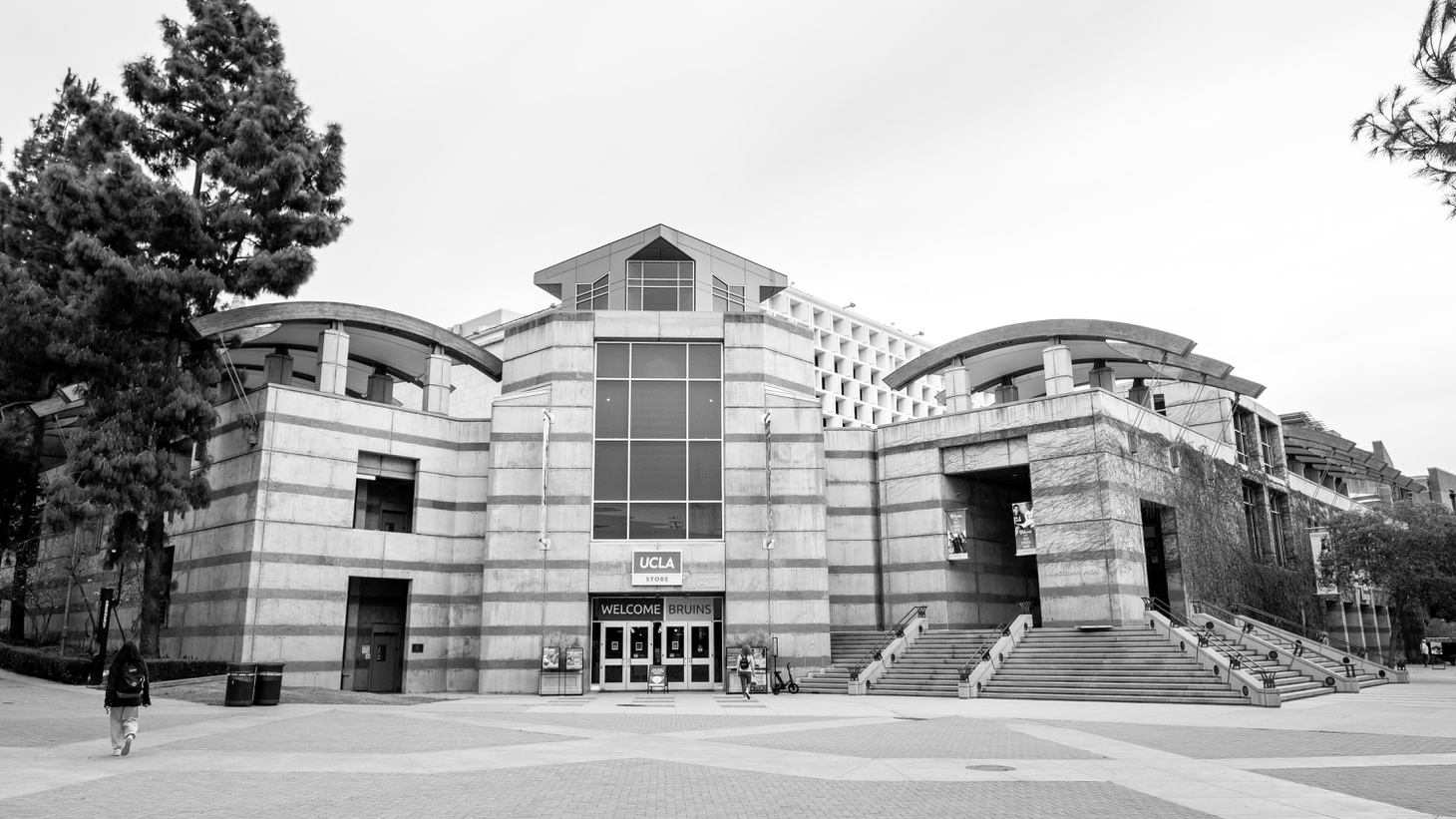 Two students walk on UCLA’s campus in Westwood, California. While college graduates might be earning more money now, their outcomes also depend on where they started financially, says Ron Lieber, author of the New York Times’ “Your Money” column. Photo by Amy Ta/KCRW

President Joe Biden last week announced a $300 billion student loan forgiveness plan that will wipe out $10,000 for most borrowers and $20,000 for Pell Grant recipients. Some have praised the plan, while others — especially Republicans — say it’s unfair to people who already paid off their debts.

It remains to be seen how many people will be impacted by the program. That’s because the White House only has enough data to automatically cancel the loans of roughly 8 million Americans. Everyone else will need to fill out paperwork to see if they are eligible.

“There will be what is supposedly a simple application that will allow you to prove that you are in the right income bands, at which point, it will supposedly be easy to get that debt waved away,” says Ron Lieber, author of the New York Times’ “Your Money” column. “But inevitably, millions of people fall through the cracks in situations like this, when they have to prove that they qualify.”

While the federal government has IRS data that could make this process easier, privacy rules prevent that information from being shared between departments in some circumstances.

For those who can prove that they qualify, the forgiveness might make a big difference. Lieber says that a “large minority” of Americans will be debt-free once the plan is enacted. People with the smallest balances, he says, are most likely to be in default, which might lower their credit score or cause their wages to be garnished.

“Wiping those debts out gives those folks an opportunity for an entirely fresh start,” says Lieber. “For them, it will be life-changing over time.”

As for the plan’s critics, Lieber says that it’s important for them to consider how much the higher education system has changed in recent decades. While college graduates might be earning more now, a lot of their outcomes also depend on where they started from financially.

“When people talk about ‘back in my day,’ what they fail to recognize is that back in your day, the state was much more likely to subsidize the public university than it is today,” he says. “And back in your day, it may well have been possible to work your way through college without much of any assistance from your parents. That is no longer possible.”

Lieber says that while this is a start, the prospect of eliminating the college debt crisis entirely is much more daunting — even paying off current loans or making community college free won’t close the country’s existing wealth gap, or prevent people from accruing debt once they transfer to a university.

“For this to go away entirely, for us not to continue to heap $100 billion of student loan debt on our teenagers and people trying to better themselves each and every year, will require a level of financial commitment that is just entirely different from what we do today,” he says. “And it's not clear that we have the political will for it.”

A declining fish population in the polluted Gulf Coast spurred clashes between Vietnamese fishermen and KKK members after the Vietnam War. It’s the focus of Kirk Wallace...

Labor Day feast: Where to pick your own berries, tomatoes, herbs

To celebrate the last breath of summer, try picking your own fruits and vegetables from local farms. There’s still time to enjoy berries, squash, tomatoes, herbs, and summer...