Woody Allen and Mia Farrow were the 1980s New York City power couple. She starred in his most beloved films of that decade, including “The Purple Rose of Cairo,” “Hannah and Her Sisters,” and “Radio Days.” They never married and kept separate apartments across Central Park. Allen was the adoptive father to several of Farrow’s children, and the biological father of one (celebrated journalist Ronan Farrow). It was an unorthodox but endearing relationship, at least for a while. 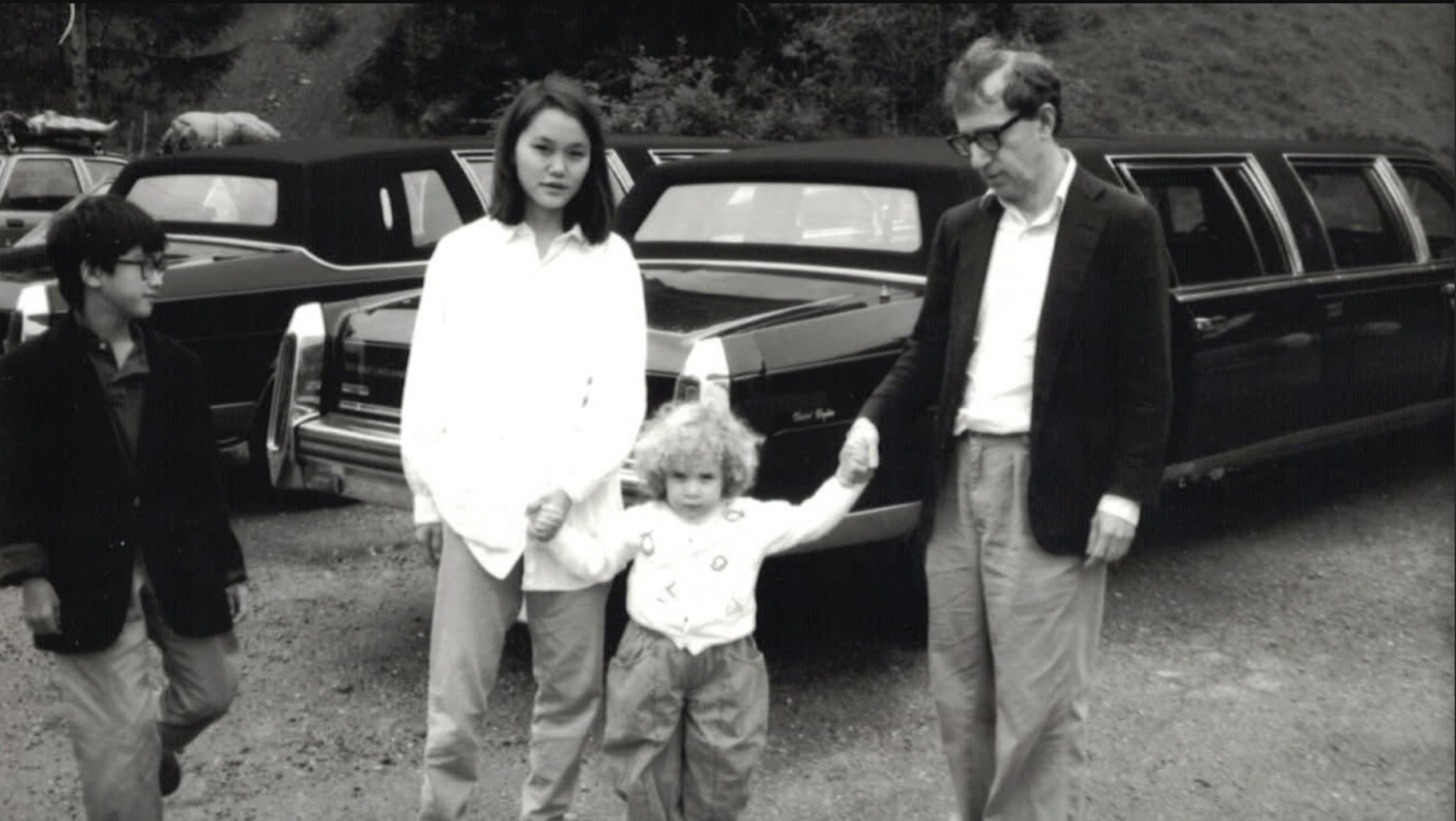 That ended after Allen acknowledged a relationship with Farrow’s adopted daughter Soon-Yi Previn. He was 56. She was 21 and a freshman in college. Allegations arose that he sexually assaulted his 7-year-old daughter Dylan, which led to a criminal investigation and bitter custody battle between Allen and Mia Farrow. The judge denied Woody Allen custody. Prosecutors declined to press criminal charges, even though they had probable cause. They said they didn’t want to re-traumatize Dylan Farrow.