Kinky Friedman was born in Chicago, his grandparents were Russian-Jewish immigrants, but he spent most of his life on a ranch in the Texas Hill Country. He found fame as a singer-songwriter and satirist in the 1970s -- with profound social commentary mixed in.

In the 1980s, he became a detective novelist, writing about a fictionalized version of himself solving crimes in New York City.

Then he ran for governor of Texas in 2006, winning 12% of the popular vote as an independent in a five-way race against popular incumbent Republican -- and future Energy Secretary -- Rick Perry. 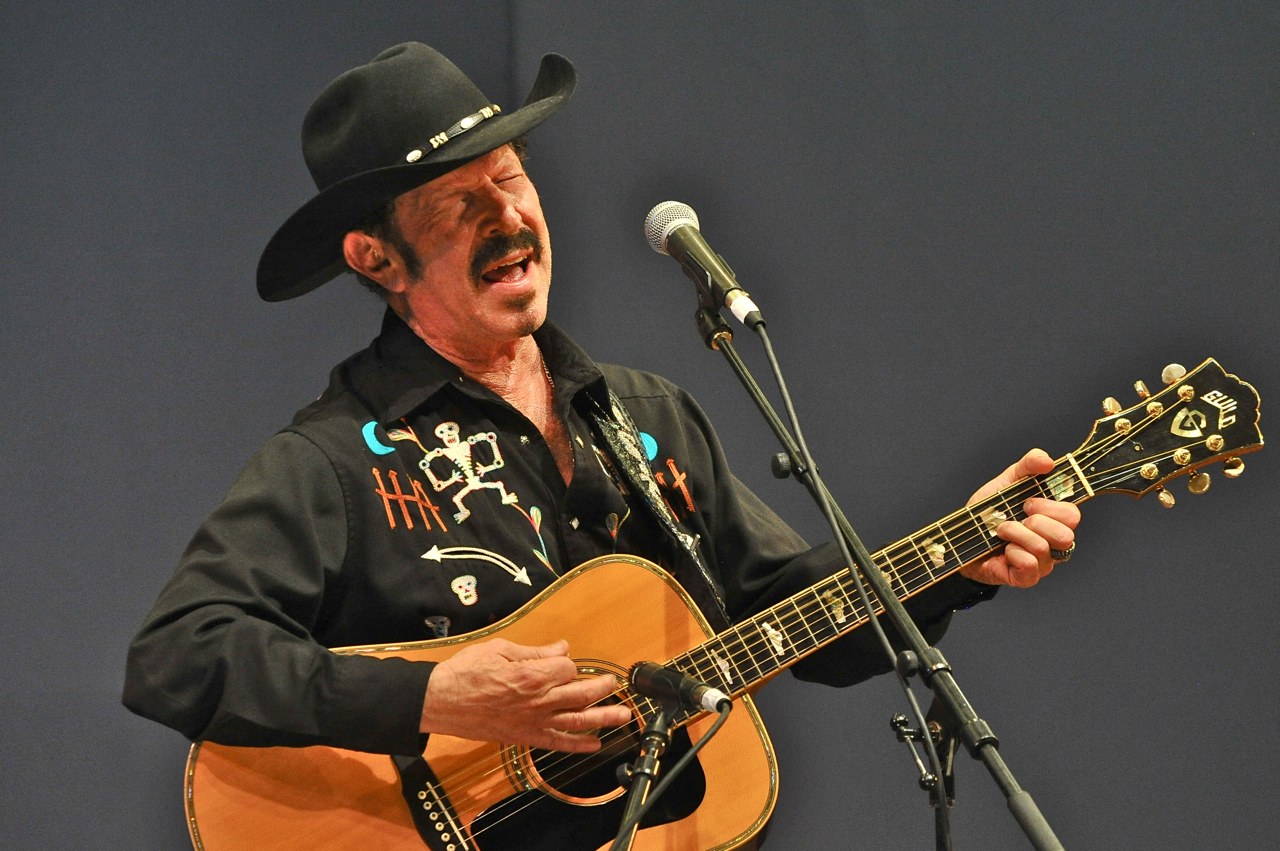 Restaurants must suspend dine-in services. How are owners and workers coping economically?

Amid coronavirus concerns, LA restaurants are open only for deliveries and pickups.

To help curb the spread of COVID-19, Los Angeles is closing bars, nightclubs, theaters, music venues, gyms, and retail stores. The film and TV industry is frozen. Trade and...

“The president shouldn't be picking fights with governors, and he shouldn't be basically telling the states, ‘You're all in it for yourself.’ He should be leading. And that...

Schools are closed, kids are at home. Here are resources and advice for parents amid coronavirus

LAUSD has shut down its schools for at least two weeks. Hundreds of thousands of kids are home now. What should parents do? We get advice from child health expert Dr....

Kinky Friedman was born in Chicago, his grandparents were Russian-Jewish immigrants, but he spent most of his life on a ranch in the Texas Hill Country.