“BBQ is often presented as dude food. It’s just not the case in the Black community,” says Adrian Miller, author of “Black Smoke.” Photo by Shutterstock.

Summer means grilling season, and let’s face it, many people just throw some chicken wings, sausages, and a hamburger patty on the grill and call it a day. But grilling, particularly barbecuing, is an art that means meticulously tending the cuts of meat for up to hours in front of a hot pit.

Adrian Miller talks about the art of barbequing and how African Americans shaped this American staple. He’s a James Beard Award-winning food historian and “soul food scholar.” His latest book is “Black Smoke: African Americans and the United States of Barbecue.” 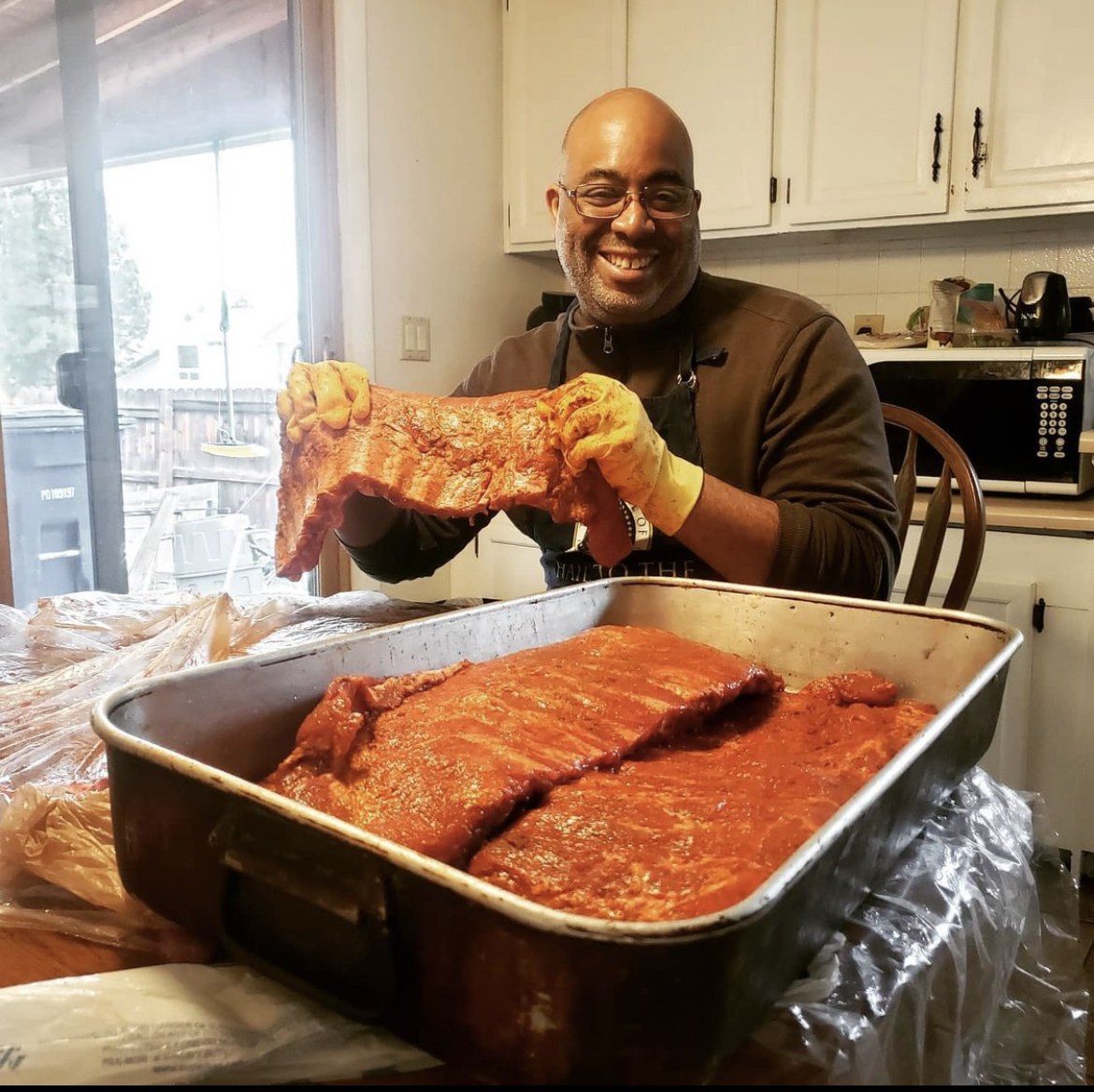 Adrian Miller holds up meat that he’s about to barbeque. Photo courtesy of Adrian Miller.

Immunocompromised patients might not get COVID protection from vaccines

“When I get sick, I tend to get sicker than most. And so I'm particularly vulnerable to getting something like COVID. And unfortunately, that pertains to the [COVID vaccine]...

Amazon warehouse workers in Alabama might get another shot at unionizing

Amazon workers in Bessemer, Alabama may get another chance at forming the company’s first-ever union. The news comes after a federal labor official found that Amazon may...

More than 9 million job openings exist in the U.S. right now, according to the Bureau of Labor Statistics.

Summer means grilling season, and let’s face it, many people just throw some chicken wings, sausages, and a hamburger patty on the grill and call it a day.