Many Saturdays in the 1970s and 1980s meant morning cartoons and then a ride on the hippest train in America. Soul Train ran for 35 years. It was created and primarily hosted by the late Don Cornelius. It became the go-to show to learn the hottest dances and fashions, and to see the biggest acts in R&B and Soul music.

The making of Soul Train has been turned into a drama on BET called “American Soul.” Tony Cornelius — Don’s son — is the executive producer. 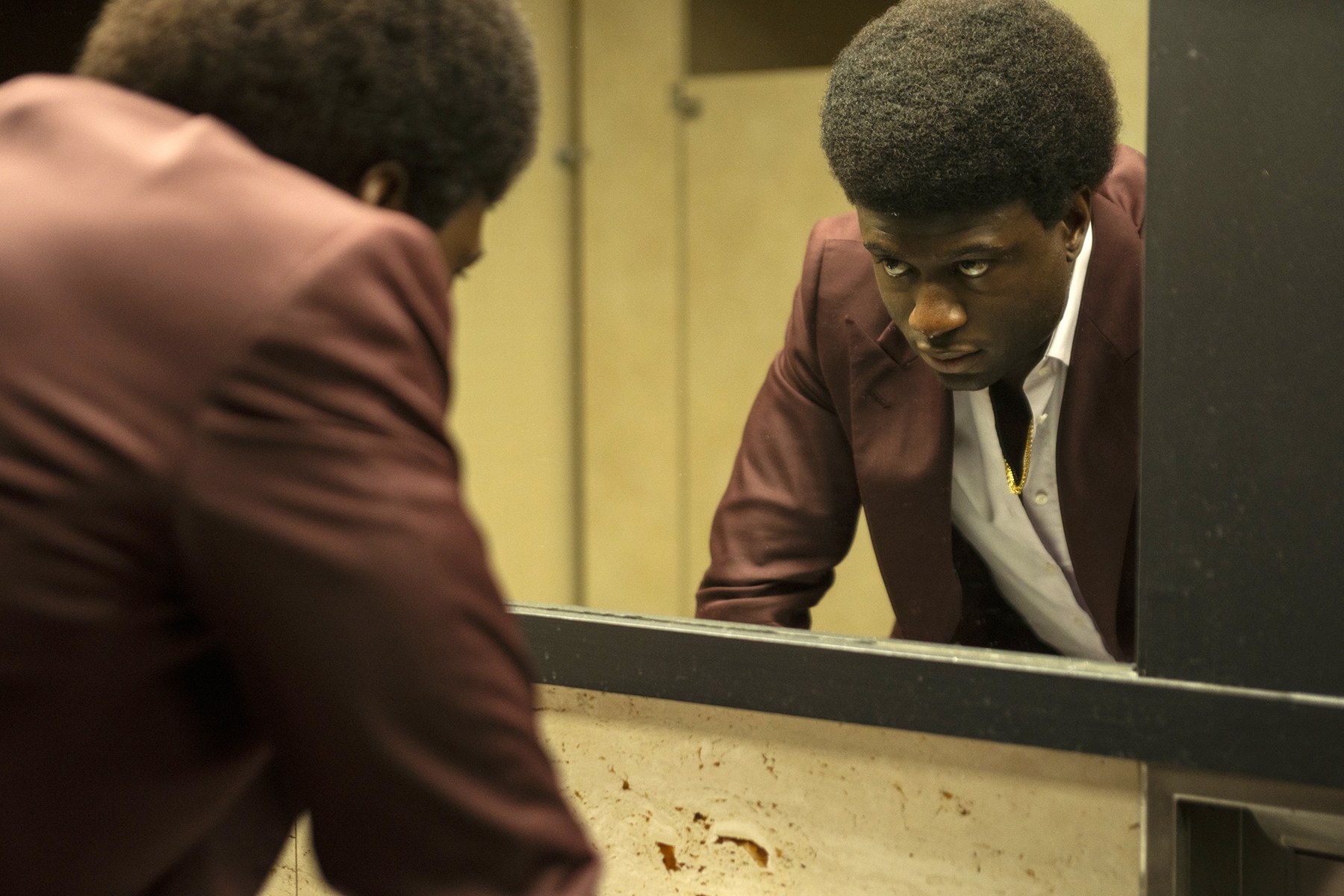 Don Cornelius was tired of the depictions of Black people in the media, says his son Tony. Photo courtesy of BET.

Before Soul Train, Don Cornelius was part of the Marine Corps, and he worked in insurance and as a police officer in Chicago.

But Tony Cornelius says his father’s dream was to work as a presenter. “He started watching Dick Clark on American Bandstand, and he told my mother, ‘One day I want to be the next Black Dick Clark.’”

Don Cornelius eventually joined a local TV station as a newscaster. He yearned for more. Tony Cornelius says his father was tired of the depictions of Black people in the media.

“My father initially just wanted to do a show that presented Blacks in a positive light, because there was nothing like that going on. I mean, the only thing that you saw about African Americans were the news where they were being arrested or something.”

Soul Train started in Chicago in 1970 as a small production. It gained steam as more prominent musical acts, such as Gladys Knight and The O’Jays, performed on the show. The show moved to Los Angeles in 1971. 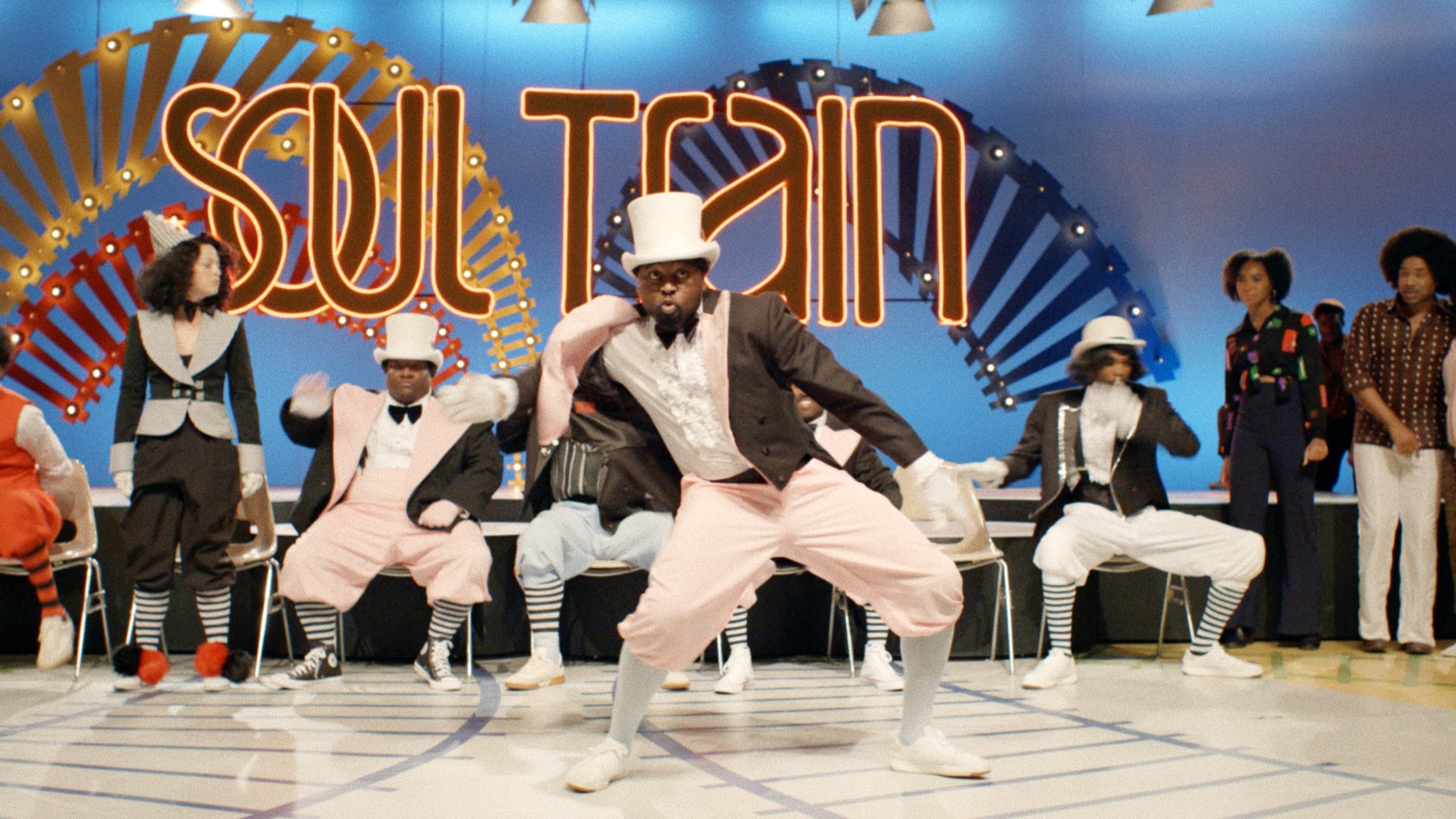 Part of Soul Train’s charm was its dancing. Photo courtesy of BET.

Finding the right dancers was instrumental to Soul Train.

“His vision was to make sure that our dancers were beautiful, that they could dance, they could dress. He worked really hard to make sure we had the right dancers,” Cornelius says. “It was a situation where he was creating this world of Black America in a positive light.”

Tony says potential performers had to audition in front of Don Cornelius and a team of coordinators who worked on the show.

He admits that dancers featured on Soul Train were not paid.

“He was giving them air time, and they were making a way for themselves by being seen by choreographers, by artists who came on the show, [who] were looking for background singers and things of that nature,” Tony Cornelius says. “There was [sic] some that wanted to get paid. He was very vocal about it and said, ‘Okay, if you want to get paid, then maybe this isn’t the show for you.’”

Due to its popularity, Soul Train eventually attracted larger names in the music industry, including David Bowie and Elton John, who was the first white performer on the show.

The impact of his father’s death 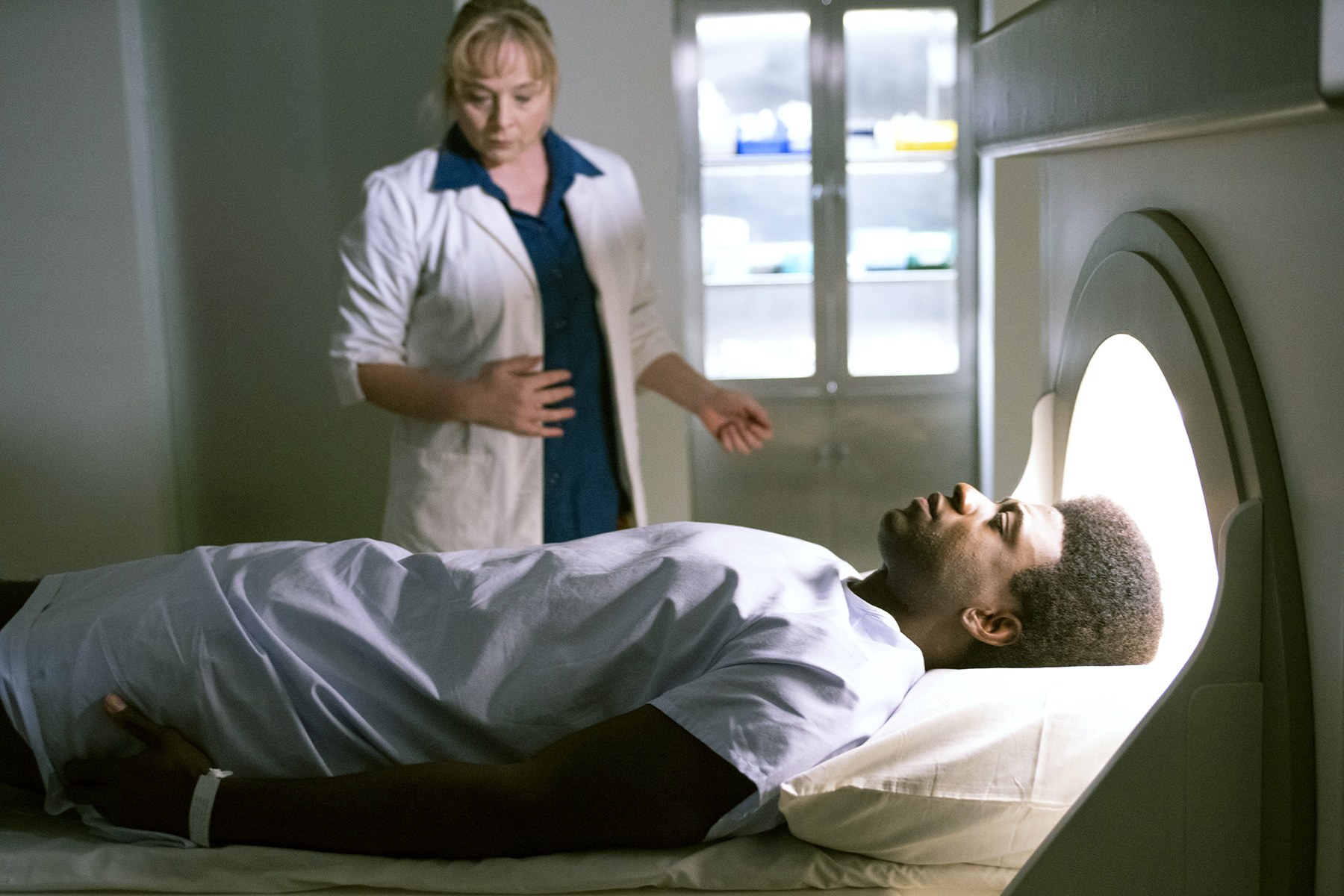 With a long history of headaches, Don Cornelius gets an MRI to try to find answers. Photo courtesy of BET.

In 2012, Don Cornelius died by suicide at age 75. Tony Cornelius says that his father’s actions changed his perspective on depression and suicide.

“When I experienced it, I thought suicide was for people who just were weak and could not handle life in a way,” Tony Cornelius says. “He was a rock, and we’re still hurt by it.”

As a result of his death, Tony Cornelius started the Don Cornelius Foundation, which provides assistance to people who are contemplating suicide.

“His legacy is as one of a man who did it his way. A person who followed his dream and his passion, who created opportunity for his people, who created something that had enough strength to talk about even today, after more than 40 years.”

“Every shift you would see the carts that carry the dead bodies down to the morgue rolling by. It’d be like, ‘Oh, somebody else died.’ And I would see that a few times per...

The United States showed signs that it was turning the tide of the opioid crisis until March, when overdoses skyrocketed again.

Author Jim Newton talks about how Jerry Brown's Jesuit teachings influenced his governorships, how he saw his father Pat Brown, his frugality, and more.

Many Saturdays in the 1970s and 1980s meant morning cartoons and then a ride on the hippest train in America. Soul Train ran for 35 years. It was created and primarily...