After going through a divorce and losing a close friend and producer, Nathaniel Rateliff wrote a new album that gives an intimate peek into his life. Photo by Rett Rogers.

Nathaniel Rateliff and his band the Night Sweats made their raucous entry onto the Billboard charts with their single “S.O.B” in 2015. It climbed to the top of the Billboard alternative list that year, and the band landed hits on rotation on stations like KROQ.

But Rateliff turned inward after his divorce and the death of Richard Swift, his producer and close friend. He wrote an intimate, solo record called “And It’s Still Alright,” which dropped a year ago before the coronavirus pandemic.

Rateliff tells KCRW about his close relationship with Swift: “Richard was the light in any room he was in. He was the funniest guy in any of those rooms. And he really just had an incredible melodic ear. We're just kind of cut from the same jib, and it was more than just a friendship. In a lot of ways, it felt like we were lost brothers. He would always say that to me. He was like, ‘It's like you're my twin.’”

Swift then pushed Rateliff to explore a new sound.

“After his passing … I guess all those songs just needed to come out for me. And that can be pretty dangerous and scary when you already have something good going. Because I think the immediate response is people were like, ‘Oh, the Night Sweats are over with.’ But that’s never been the case,” says Rateliff.

“Rush On,” the last song on his recent album, is about Swift. He says it helped him navigate a lot of his emotions following Swift’s death.

“It just ended up being everything that I wish I could have said to him. At some point, you get lost. And in those spaces, we find this emptiness that I think is a part of the human experience that we all struggle to talk about and understand, or to even share with people. And so in that song, I really was speaking to Richard, in a way letting [him] know that I saw that in him and I see it myself.”

Linking songwriting to his personal life

Since the early days of his career, Rateliff has always focused on being an honest musician. Despite his rowdy frontman image with the Night Sweats, he says he’s introspective.

Much of that can be attributed to singer-songwriters he listened to growing up, like Leonard Cohen, Bob Dylan, and John Prine.

“I think when you look at someone like Leonard Cohen, his career is also so tied into him as a person and his own discovery and his growth and a lot of his own struggles. It's just all tied into his writing. I always admired that,” Rateliff says. “ And I don't know if I ever set out to do that intentionally. …  If you're trying to be honest, you end up writing about some things that are hard to share.” 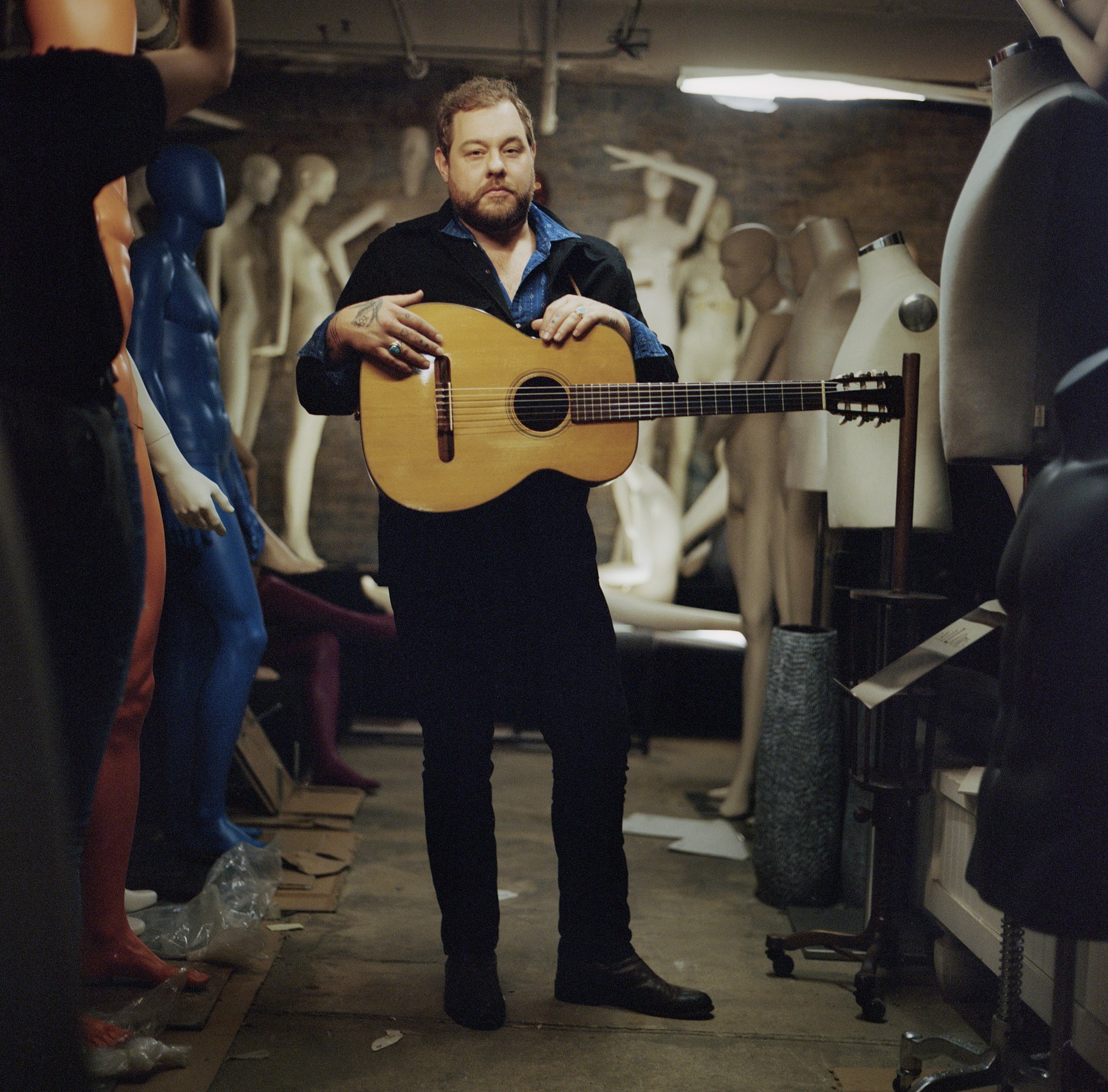 As a musician, Rateliff strives to show his audience an honest picture of who he is and what he’s feeling. Photo by Danny Clinch.

Now Rateliff has a new song on the soundtrack of Justin Timberlake’s film “Palmer,” available now on Apple TV+.

“Redemption” follows a formerly incarcerated man who is reentering society.

“This past year, we've all seen it's just been chaos. … I just try to tie that into the film and [continue] to try to talk about hope and the possibilities of greater understanding for ourselves as individuals, and as a community, and as people,” Rateliff says. “I want us to start thinking about [how] we're connected to everyone in this world and like, how do we continue to find peace, and how do we continue to better understand each other in order for that to happen?” 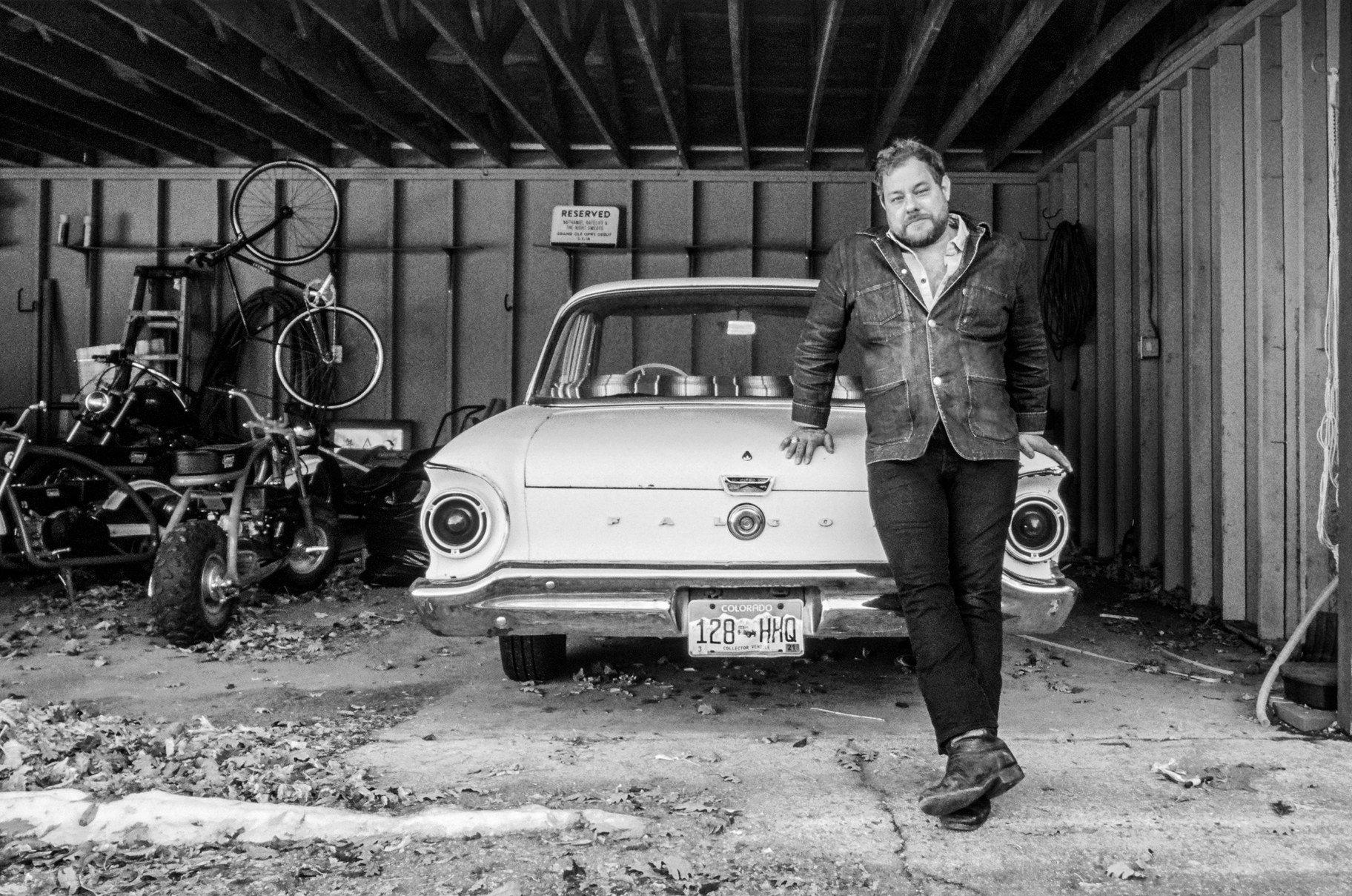