Overdraft fees hurt poor people the most. Some finance institutions are ending them 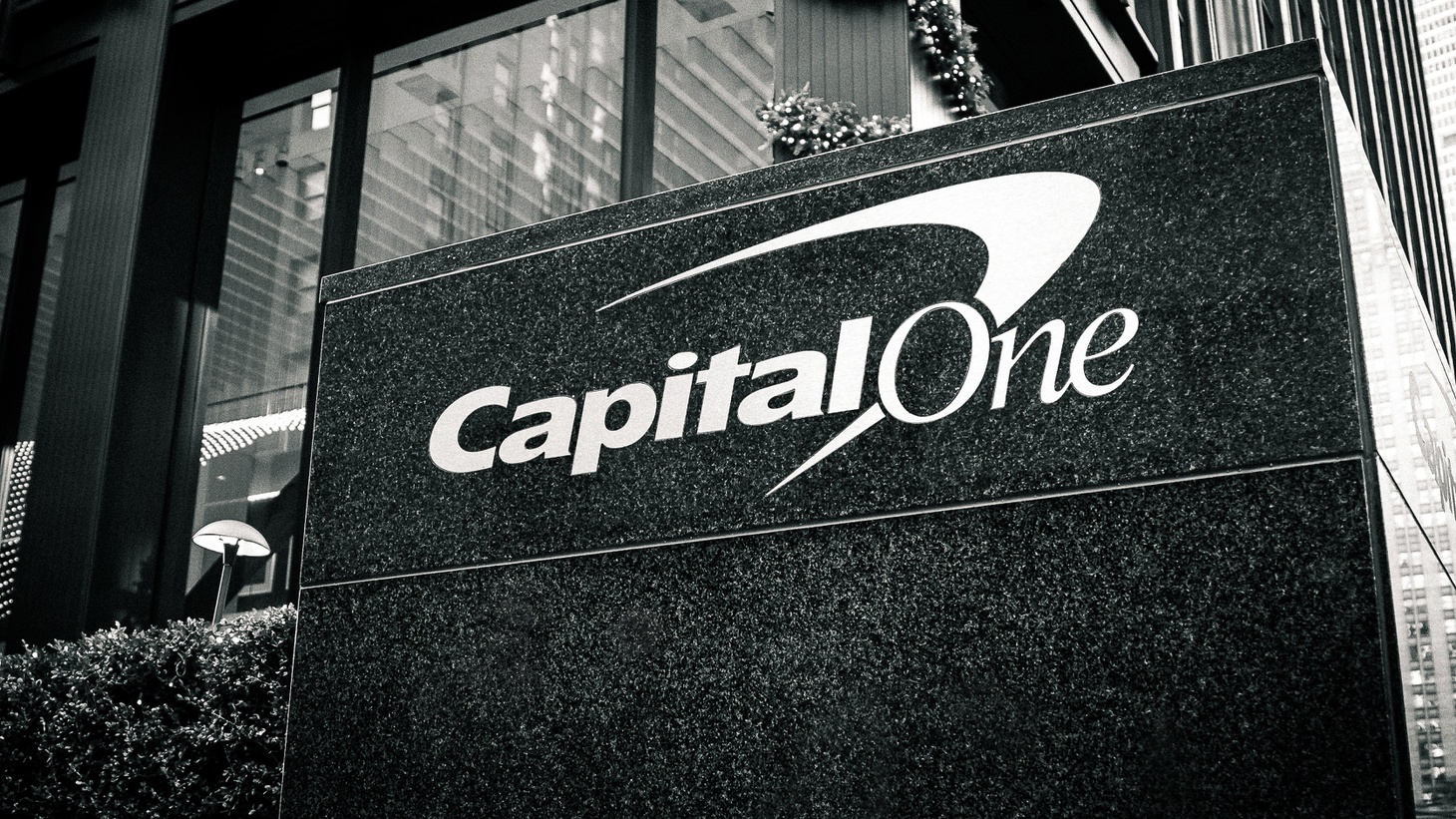 Capital One has announced that it’s ending overdraft fees completely. Photo by Shutterstock.

Bank of America announced this week that it’s slashing fees for overdrafting accounts or bouncing a check, while Capital One is ending overdraft fees completely. For years, the banking industry made billions of dollars every year by charging people when they overdraw their accounts. Consumer advocates have long argued that these fees are abusive and predatory, falling heavily on poor people.

This issue is personal for Michelle Singletary, Washington Post personal finance columnist. She had to take care of her brother right out of college. He suffered severe seizures due to his epilepsy, which cost him his job, and he struggled to manage his money.

“I just remember how debilitating this was because one slip-up could cost hundreds of dollars for someone who was living [on] practically nothing. And he was getting social security disability, but that was just not enough to cover all his expenses. And so when Capital One said that they were to cut this, it’s like about time, especially since it adversely impacts so many people who are low-income,” she says.

People can be unsympathetic and judgmental about this, asking why others can’t manage their accounts, and the industry argues that these fees make consumers behave better, Singletary says. And so when a major bank cuts or drops the fees, the hope is that others will follow, she notes.

Why exactly is Bank of America and Capital One making these changes now? “Just perhaps the pandemic showed the gulf between those who have and have not, and maybe the powers that be at these companies are … finally recognizing that some of their practices were hurting people, particularly those who had such issues during the pandemic, [and] that it's just the right thing to do.”

It could also be advertising to attract new customers. “Wouldn't you go to a bank that says, ‘I'm not going to charge you if you overcharge?’”

Meanwhile, the Biden administration passed the American Rescue Plan, which expanded the child tax credit solely for 2021 — to a total of $3600 for kids ages 5 and under, and $3000 for kids ages 6-17.

“That last advance payment ended in December. People can still get the rest of that money when they file their tax return … because you only got half of that extra money,” she emphasizes.

Some lawmakers argue that people should have jobs to receive the credit. Singletary calls that idiotic. “They're really saying is: These people aren't gonna want to work if we give them this little extra money.  You're not gonna get rich off these child tax credit payments. It bridges the gap — instead of a child maybe having one meal a day, they might actually have three meals a day. … People want to work. And if they can't work, they aren't going to sit around and wait for the government to hand in the money.”

Snug face seals and breathability: N95 is your best mask

Pandemic stress impairs the brain’s interlocking tree branches. You can restore them

Pandemic-induced stress hormones can weaken your brain cells’ connections — and your ability to execute daily tasks, stay focused, and carry on conversations. Mastering...

Overdraft fees hurt poor people the most. Some finance institutions are ending them

Banks have long made billions of dollars annually by charging people when they overdraw their accounts. Consumer advocates argue that these fees are abusive and predatory.

‘How To with John Wilson’: Weirdest TV show? Here’s how it’s made

HBO’s “How To with John Wilson,” now in season two, starts with a simple explainer and then delves into deep questions about life.