Jon M. Chu wants people to look back 10 years from now and not even remember that “Crazy Rich Asians” was a thing. This is the first major Hollywood studio film with an all-Asian cast in 25 years -- based on Kevin Kwan’s international best-selling novel. Chu and Kwan rejected a huge offer from Netflix to release the film in theaters. The film opens August 15. 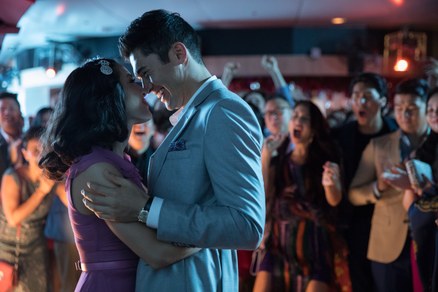 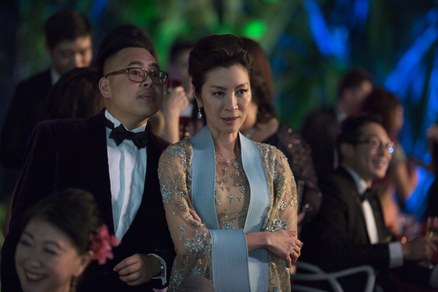 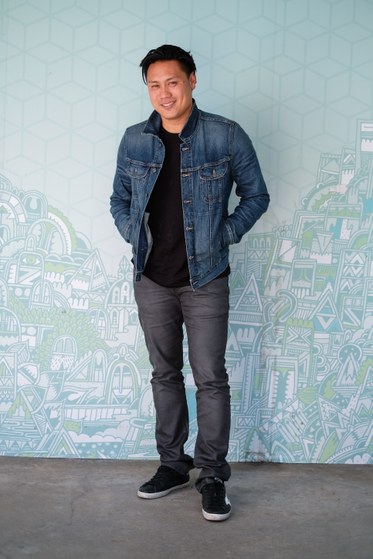 Crazy Rich Asians director: Win or lose, I'm supposed to do this movie

Where the gig economy stands, as NYC puts the brakes on Uber

New York became the first American city to cap the total number of ride-hail vehicles and set a wage floor for ride-hail drivers. It’s a win for Uber drivers who make about...

How much of our stuff actually gets recycled?

Recycling is not as easy as throwing stuff in the blue bin. China buys a lot of our recyclable trash. A little while ago, China changed what it would accept. It wants clean,...

Heart disease is the leading cause of death in the U.S. But symptoms of the disease – and of heart attacks – can differ between men and women.

Jon M. Chu wants people to look back 10 years from now and not even remember that “Crazy Rich Asians” was a thing.