It’s been 36 years since Depeche Mode put out their light and poppy debut “Speak & Spell.” After Martin Gore took over as primary songwriter, the band’s catchiest songs became political. Their songs have addressed corporate greed, inequality, and intolerance. Now the band is in the middle of a world tour for their new album “Spirit.” 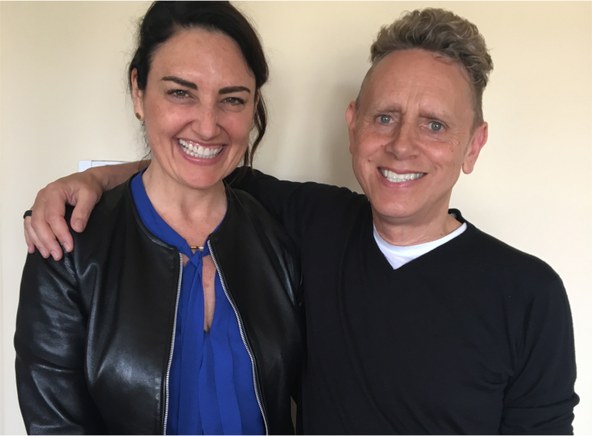 Depeche Mode's Martin Gore on 'Spirit,' and getting more political

What Trump's executive order could mean for Obamacare

President Trump signed an executive order Thursday that could weaken Obamacare. The order would open the door for cheaper health plans that don’t have to meet the standards...

Is it possible to treat chronic sex offenders?

Ousted studio exec Harvey Weinstein is reportedly seeking treatment. This raises a lot of questions: What kind of treatment? Does it work? Is it a ploy to change the...

During her trip to Washington, Sheryl Sandberg said Russian-linked ads would have been allowed on Facebook had they been posted by real people rather than fake accounts. The...

It’s been 36 years since Depeche Mode put out their light and poppy debut “Speak & Spell.” After Martin Gore took over as primary songwriter, the band’s catchiest songs...