Residents of Srebrenica inside an abandoned factory serving as the UN headquarters, awaiting their fate. Photo credit: © DEBLOKADA.

The breakup of Yugoslavia ignited a decade-long series of wars and ethnic conflicts in the Balkans. And in July 1995, Bosnian Serb forces systematically murdered around 8000 Muslim men and boys from the town of Srebrenica. It was the worst ethnic cleansing in Europe since World War II, forcing the West to get involved to create a cease-fire.

The film is set at the United Nations peacekeeping force’s headquarters in Srebrenica — an abandoned factory where residents were fleeing Bosnian Serb forces who had just taken over the city.

That story is told through the eyes of a former teacher named Aida Selmanagic (played by Jasna Djuricic), who’s working as a United Nations translator.

Director Jasmila Žbanić lived through war in Sarajevo, the capital of Bosnia and Herzegovina. She tells KCRW she was shocked when hearing about the Bosnian invasion of Srebrenica. She had assumed the UN would have kept the city safe.

“This betrayal was so huge because [it not only] happens to your people, but it means that you can't believe in anything in the world. You can't believe in promises of [the] United Nations, of all nations in the world, on human rights. You start believing, ‘Okay, now it means that only violence is ruling this world.’ That feeling didn't leave me, and I was always carrying it with me.”

That same feeling inspired her as a filmmaker to tell a story that might resonate with Bosnians and others around the world.

Žbanić says before the war, someone’s religion wasn’t often considered by others. And although she grew up in a secular household, her family was religious. That included her grandparents, who were Muslim.

When the war hit, she says neighbors were the ones fighting each other.

“People were either forced or scared enough that they joined their own nation and their own national armies, turning against neighbors and teachers. There are many stories where former students were torturing professors or [the] other way around. That is the heart of war.” 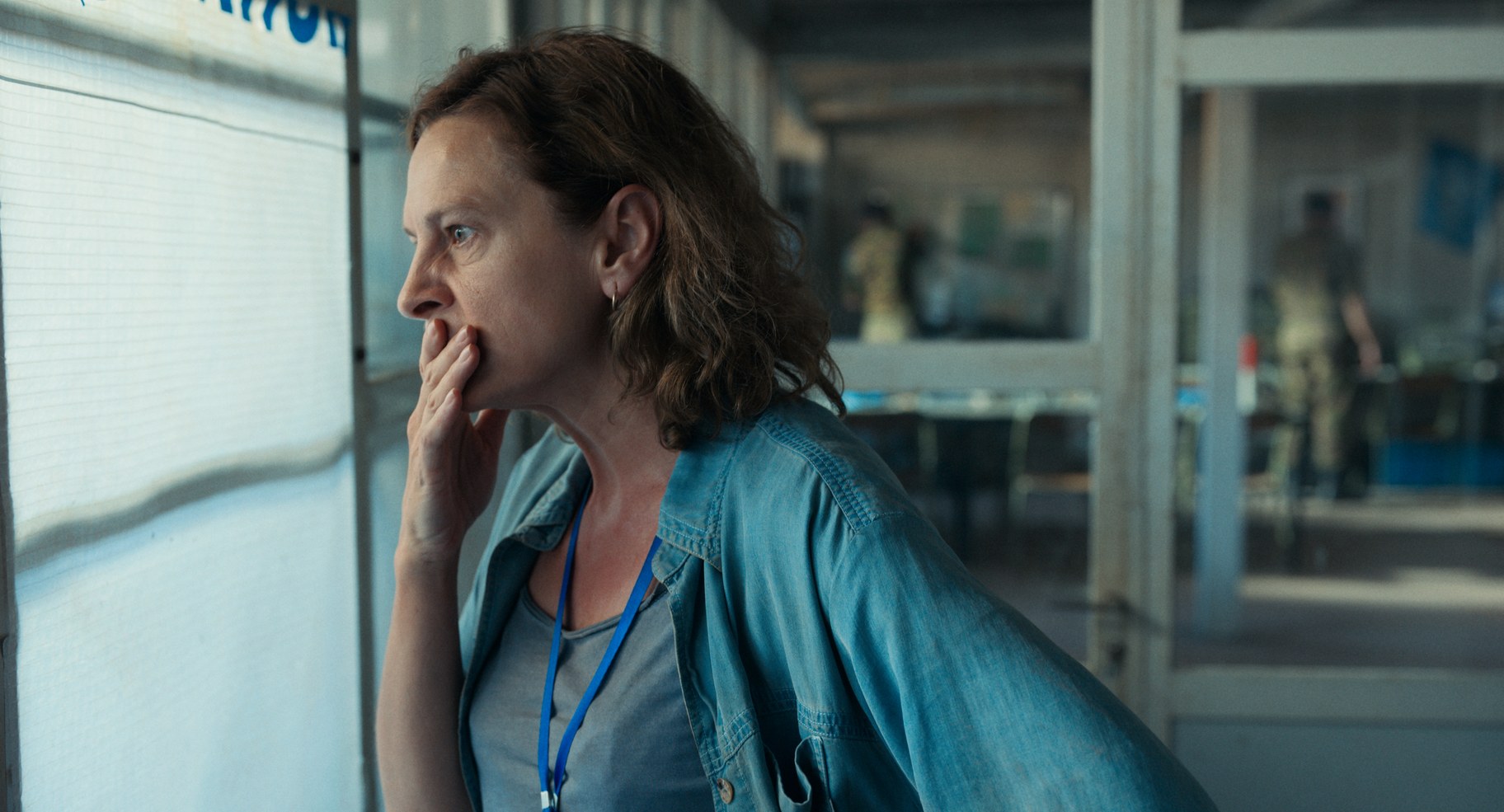 Žbanić says the main character was inspired by women who lived in Srebrenica during the war. She aimed to tell the story from a different perspective — a woman’s.

“As somebody who looked at the war, I never find any beauty in it. I can't make aesthetics [out] of war. … And I thought Aida will allow me to show the war like I feel it, like the banality of evil. And I wanted to have her as a translator because she was able to be at the important meetings. And for [the] audience, I think it was very important to show both worlds.”

In the film, Aida pleads with Dutch officials to evacuate her sons — to the point where she is on her hands and knees, begging them to take them. They previously decided to take Aida’s husband because he helped negotiate with the Serbian general Ratko Mladić.

Like Aida, Žbanić says many of the women in Srebrenica also tried to rescue their kids, although some did not succeed. She says today, the survivors are searching for mass graves and are actively pushing for unity in the community.

“They are promoting the idea that we have to live together again, and that no nation is guilty for what happened. It's only individuals,” Žbanić says. “There was not a single case [of revenge] or that they asked for it. They were always saying the opposite. … Can you imagine what this country would look like if they said, ‘Let's revenge our sons?’ I mean, we would still be flooding in blood.” 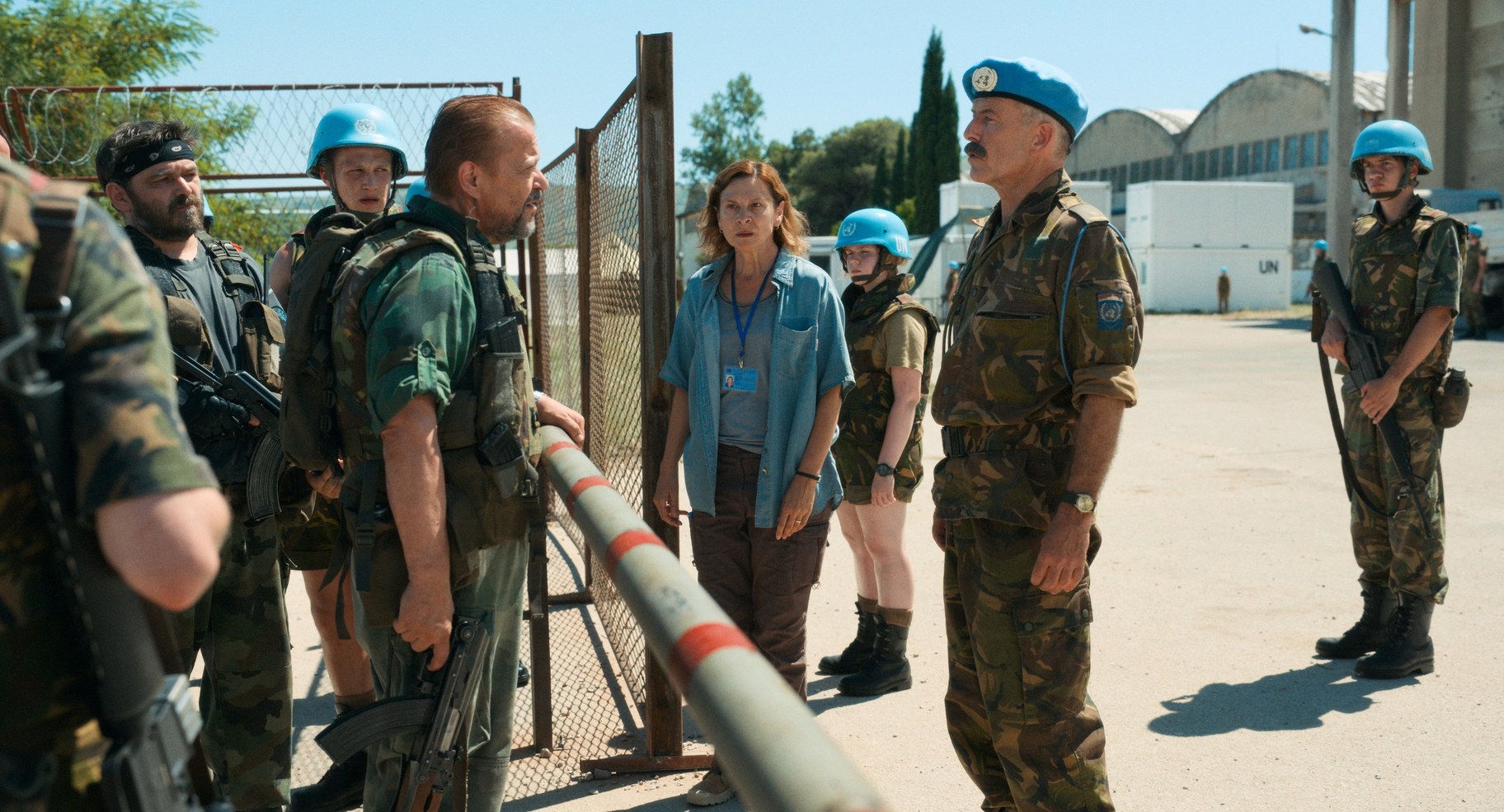 Aida (actress Jasna Djuricic) and Dutch UN peacekeepers stand off with Bosnian Serb forces at the gate to the UN headquarters in Srebrenica. Photo credit: © DEBLOKADA.

Today, Žbanić warns against what could become political apathy against a future ethnic or religious cleansing. She says that during the war, the Dutch held prejudices against Muslims, which played a role in the conflict.

“They couldn't empathize with people. They just wanted to finish their mission and go home as soon as possible. And plus, they were very scared. It was not a group of brave men at all,” she explains.

Looking forward, Žbanić says it’s up to Europeans and Americans to become aware of what’s happening around them.

“My big wish is that people in Europe also see the film, in America, everywhere — understanding what happens. … I don't think it's exclusively a Balkans thing. I think we, human beings, behave more or less the same, and it could happen to any of us.” 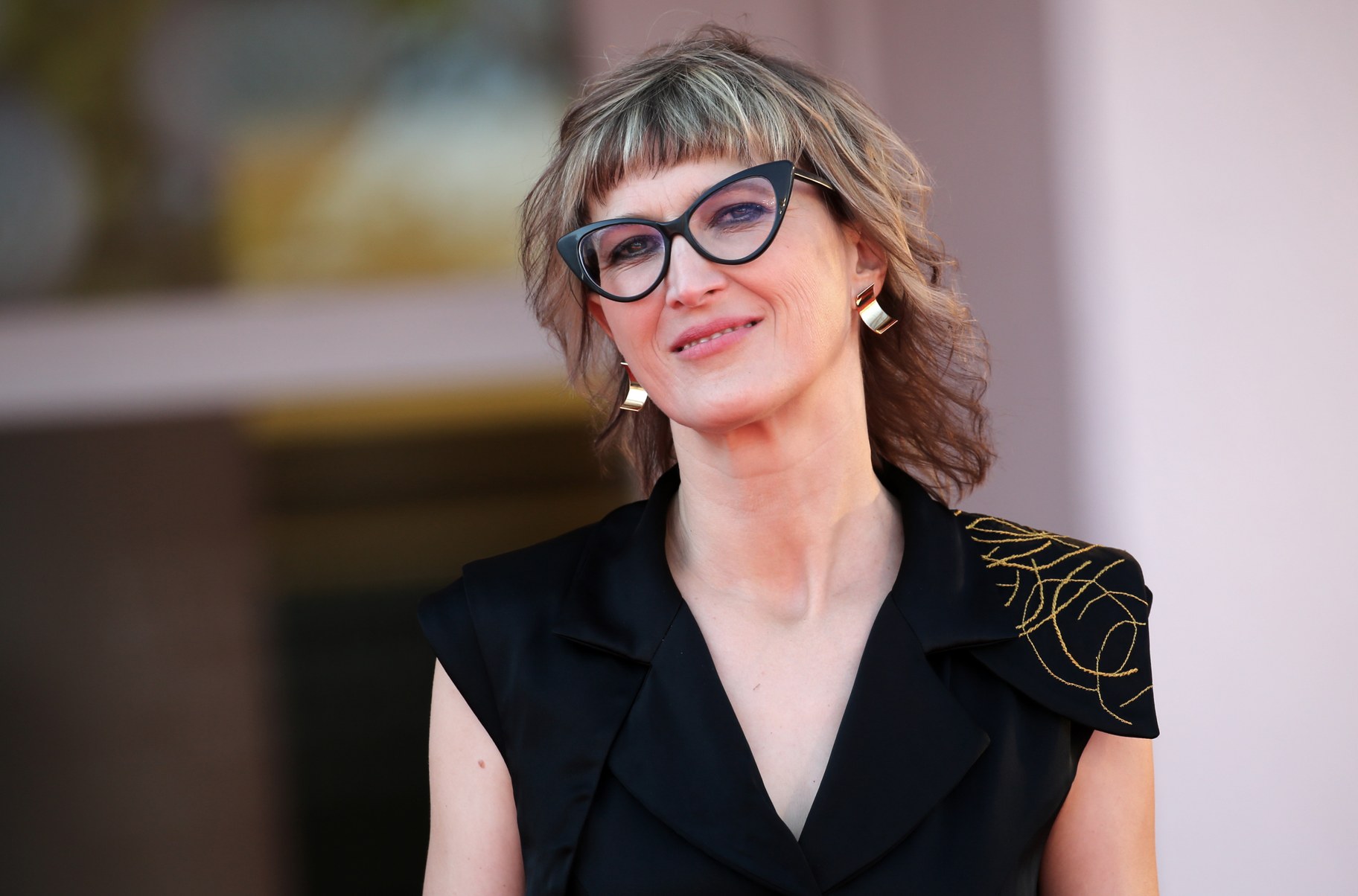 Jasmila Žbanić drew inspiration from her own experience in war-torn Bosnia during the 1990s. Photo by Elisabetta A. Villa.