As stages sit empty, actors and playwrights try to create the next great show Center Theatre Group has postponed all events, including at its Kirk Douglas Theatre in Culver City. Photo by Amy Ta.

The show can’t go on for all the theater companies in LA. From intimate 99 seaters to the iconic landmarks of Hollywood and downtown, theaters have no timetable for reopening. How are staff faring now, and what are their plans going forward?

“It was literally over the course of a week. We went from a ‘what if’ conversation in the hallway to ‘we've got to get everyone out of the building,’” says Michael Ritchie, artistic director of Center Theatre Group (CTG), which includes the Ahmanson, the Mark Taper Forum, and the Kirk Douglas Theatre.

Ritchie had to furlough half of the staff, who are now receiving state and federal unemployment benefits. 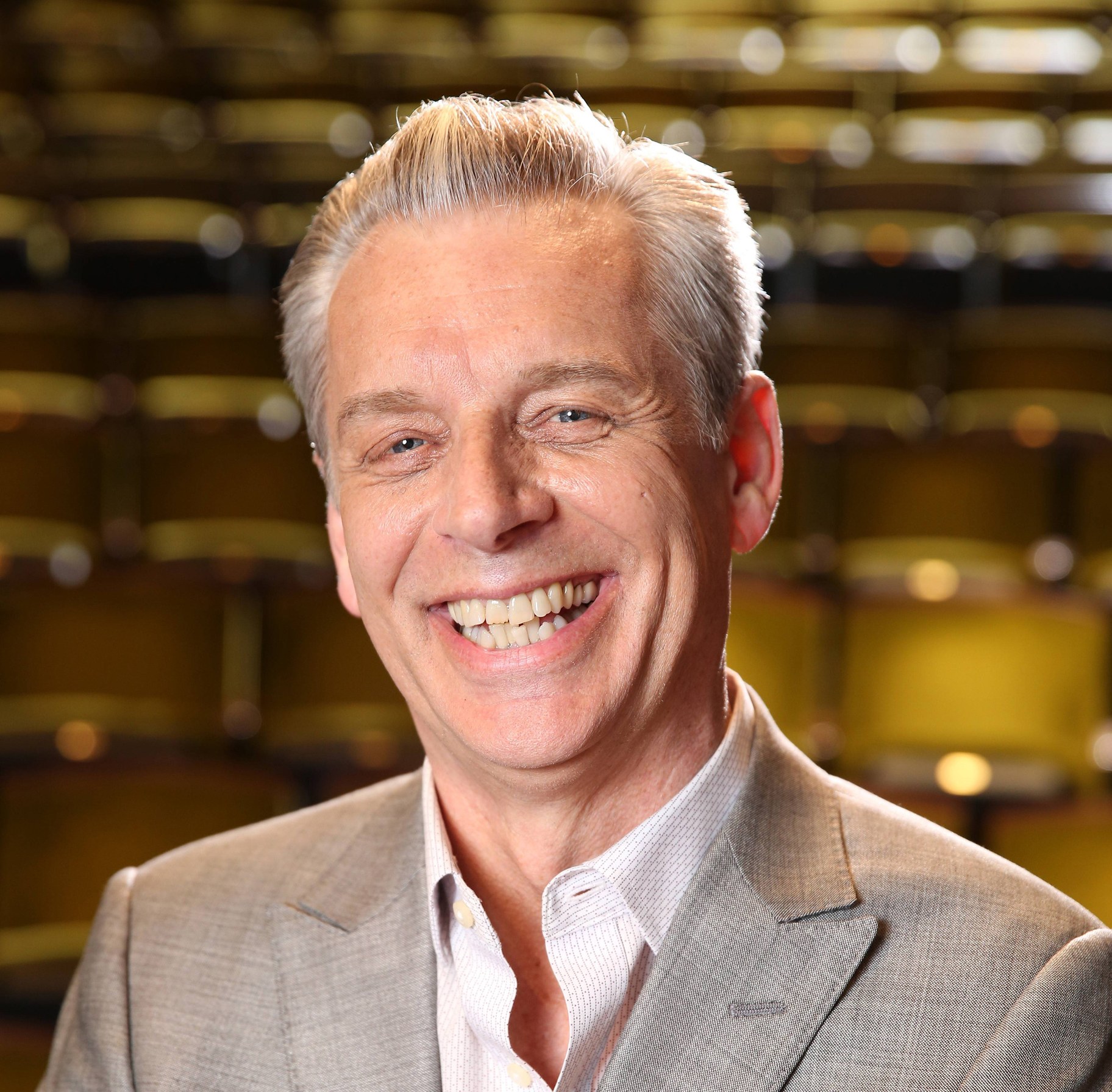 Looking to the fall season, no one knows how many people will be allowed into a venue, or whether they’ll feel comfortable going in, since theater audiences tend to lean older.

“They [patrons] don't say they won't come back. They don't know when they will,” Ritchie says about Angelenos he’s heard from. It may take a vaccine to assuage fears, he adds.

“We might have to wait until that point to see the kind of mass gatherings we've had in the past,” he says. 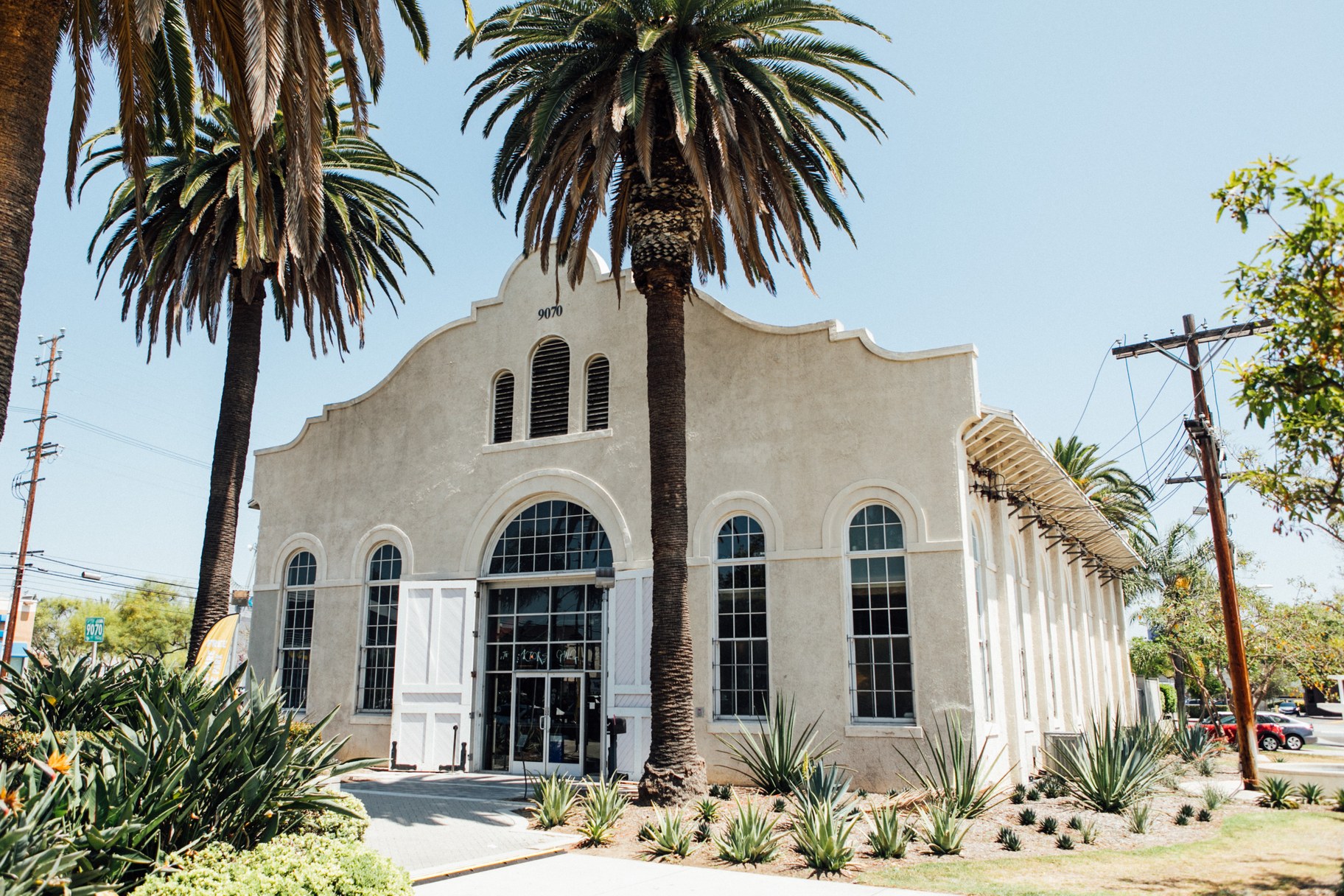 The theater for the Actors' Gang is in Culver City. While away from the stage, staff are encouraged to use this extra time to develop new pieces. Photo credit: Ashley Randall.

But there is some good news. Theater directors are taking this time away from the stage to decide what shows to perform once they reopen, and encourage playwrights to create new works.

“I think there will be some very specific pandemic pieces that come out of this,” says Ritchie. “What’s happening now will affect the writing of plays for years to come.”

Tim Robbins, the artistic director of The Actors' Gang in Culver City, says he’s encouraging his actors to find things in their own lives that can eventually be reflected on the stage.

“Reach out to people they haven't talked to for a while. Take time to really reflect, to read books, to read history, to really think about the poetry that we have inherent in our lives, and to start writing it down,” he says. “We're in the process of creation.” 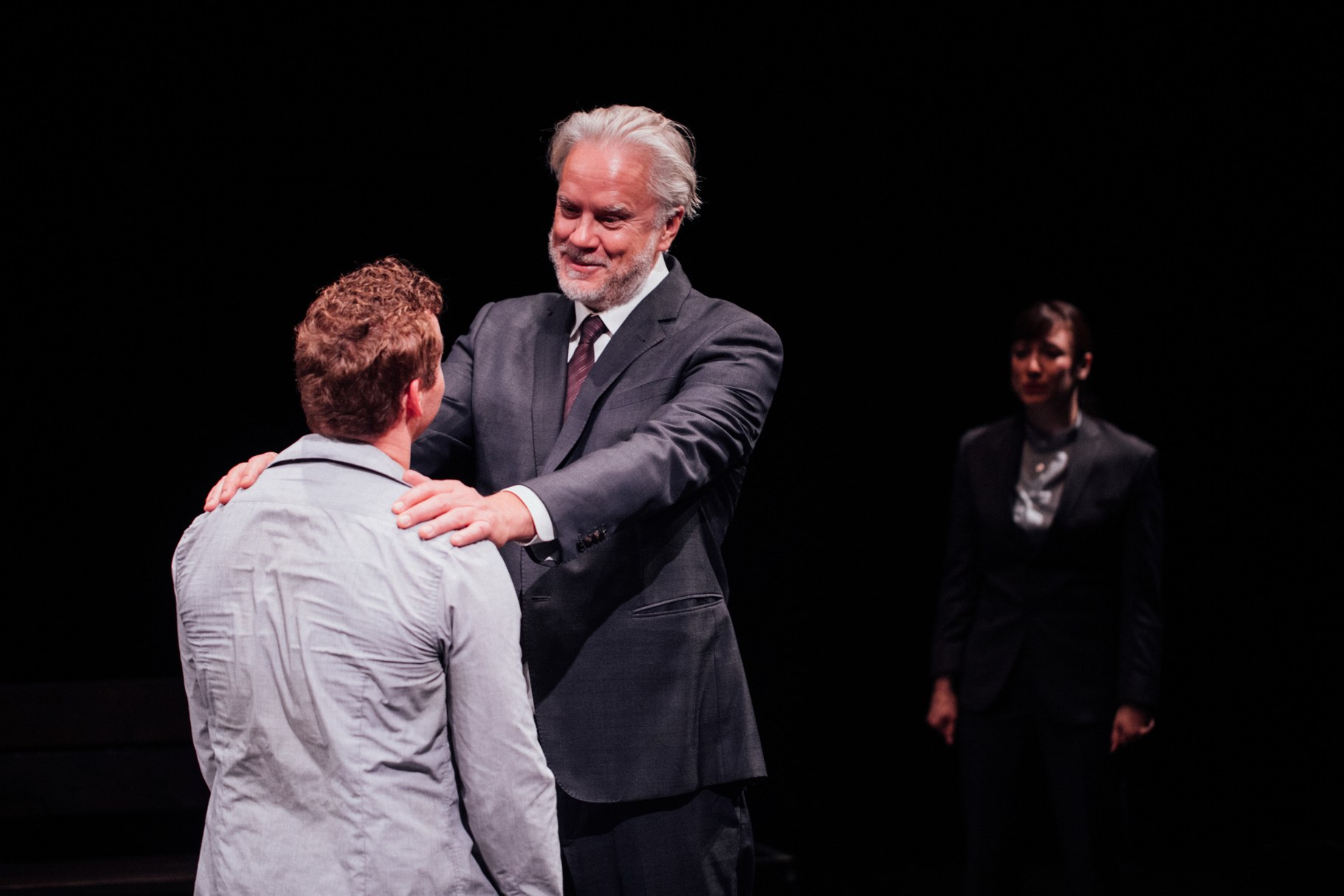 Robbins is also experimenting with ways to move theater from the stage to a digital format.

“Rather than wait until there's a vaccine, we're going to figure out a way to do theater [in the near future],” he says.

Throughout the COVID-19 pandemic, President Trump has promoted some dubious and downright dangerous claims. During a press conference this week, he suggested that people...

Sweden is bucking scientific advice on COVID-19. Could their decision backfire?

Sweden’s top epidemiologist, Anders Tegnell, said it’s ridiculous to close the border. Schools are still open, and the majority of its social distancing rules have been...

As stages sit empty, actors and playwrights try to create the next great show

For theaters in LA, there’s no timetable for reopening. Half of the staff for Center Theatre Group have been furloughed. Looking to the fall season, no one knows how many...

The Getty in LA, the Louvre in Paris, and the Met in New York are among the thousands of museums and galleries worldwide that have put some of their artwork online during...

‘Extraction’: Don't expect much but stay for the abs, says critic

Our critics review “Extraction,” an action movie from Netflix starring Chris Hemsworth; “Bad Education,” an HBO feature based on the true story of a Long Island...