The Latin–psychedelic soul band Chicano Batman has been touring with their album “Freedom is Free” for most of Trump’s first year in office. The video for “Freedom is Free” features each of the band members being tortured and drowned by two nondescript agents in aviator sunglasses. What’s it like to make political music in the Trump era? 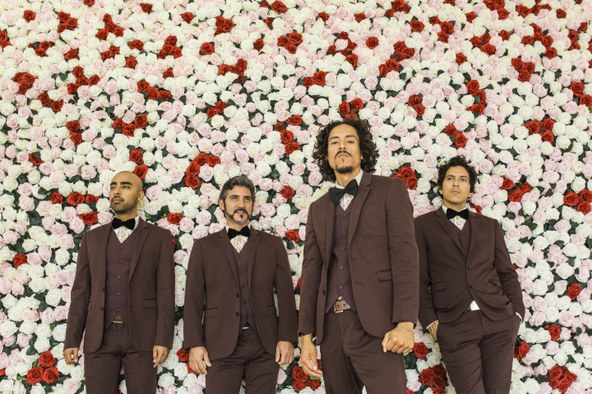 There Goes the Neighborhood: Who's moving in and out of LA?

What happens to a city when only the rich can afford to live there? As Los Angeles becomes more expensive, some residents are leaving California for places like Arizona and...