In “Coming Home Again,” a young man moves back home from boarding school to care for his mom who’s fighting cancer. Photo courtesy of Outsider Pictures

In 1995, The New Yorker published a personal essay called “Coming Home Again,” in which author Chang-rae Lee recalled his relationship with his mother. She was a tough woman, who sent him to boarding school, and who always showed her family love through her meticulously made meals. However, she was dying of stomach cancer. Lee moved back into the family house to take care of his slowly deteriorating mom. 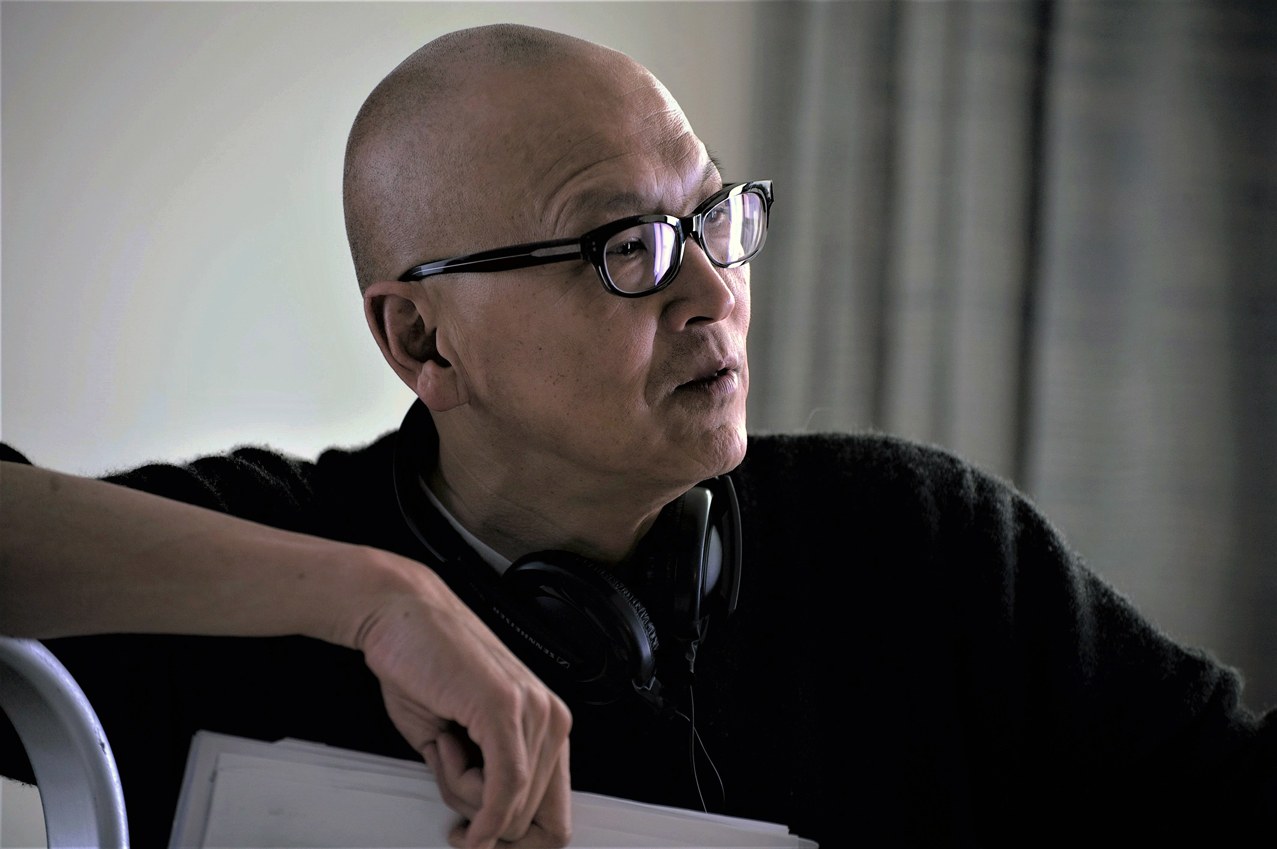 His essay is now a new movie, which he wrote with Hong Kong-American filmmaker Wayne Wang. The movie is also called “Coming Home Again.”