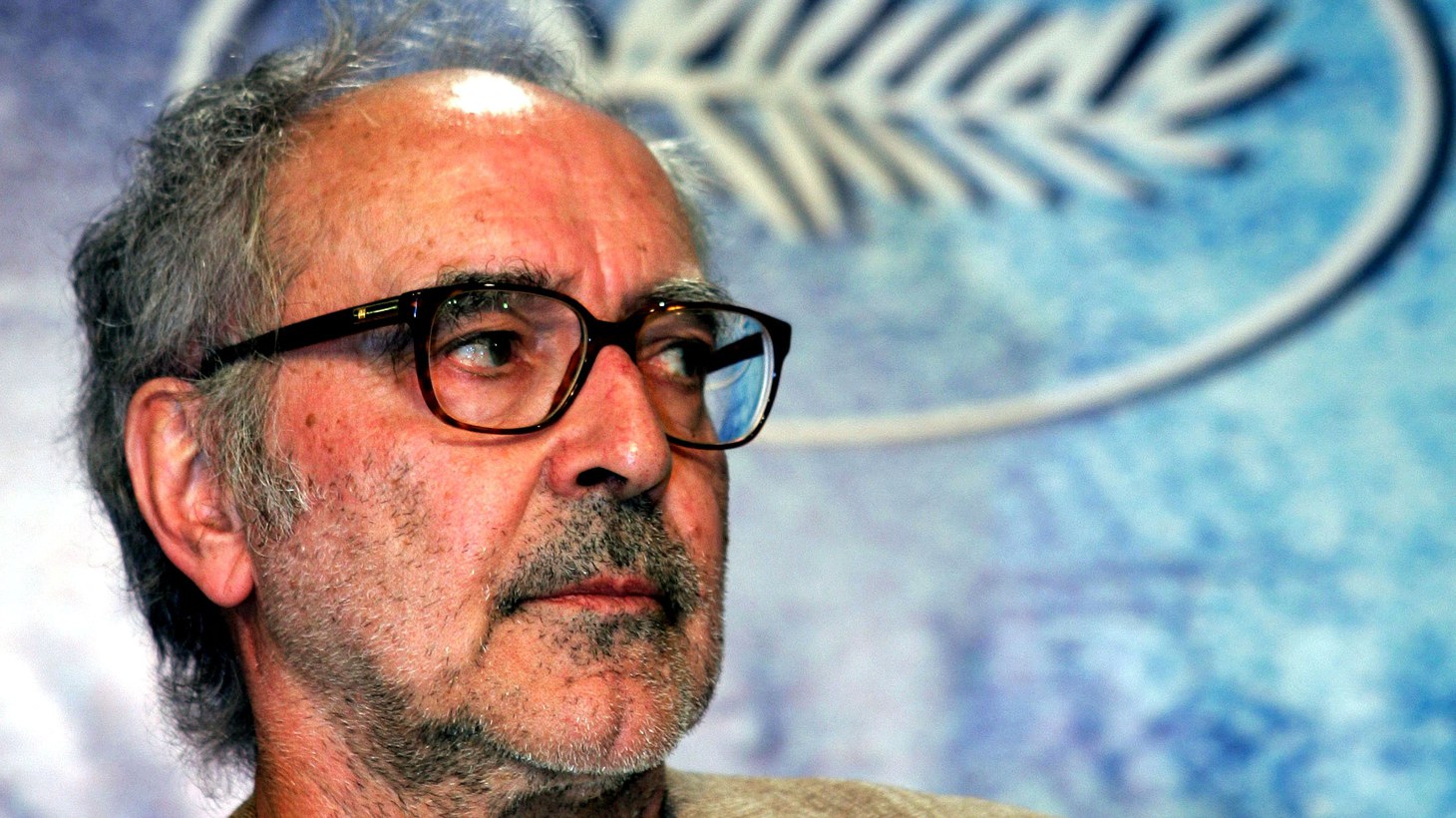 Swiss director Jean-Luc Godard listens to questions during a press conference for his film entry “Notre musique” at the 57th Cannes Film Festival, May 18, 2004. Photo by REUTERS/Vincent Kessler/File Photo.

French New Wave cinema pioneer Jean-Luc Godard died today at the age 91. Godard, alongside a handful of other directors, blew up the conventional film form and created the idea of a filmmaker as an auteur. He made an immediate impression with his debut 1960 film “Breathless.” His work inspired other seminal filmmakers including Martin Scorecese and Quentin Tarantino.

High food prices are here to stay with rising inflation

The consumer price index has risen by 8.3% since last August. It comes as the cost of important essentials such as food, medical care, and rent increases.

Director Jean-Luc Godard died at the age of 91. The French New Wave pioneer revolutionized the conventional form of film.

The Players Choir is a group of singing and dancing NFL players that took to the “America’s Got Talent” stage. They made it all the way to the semi-finals.