John Leguizamo's latest one-man theater show is "Latin History for Morons," in which he explains the chapters of Latin history that are often omitted from textbooks. It's all to give his son more pride and a better understanding of where he comes from.

The project was conceived when Leguizamo's son was being bullied and racially profiled at his New York City private school in 2012.

"I wanted my son to beat the other kids. And I didn't want him to do it the way I did it back in the day when I was being bullied," Leguizamo tells Press Play. "I wanted to use words. I wanted him to be more evolved than myself. And I wanted to give him facts and Latin heroes and Latin information. And what ended up happening: I was the one that was healed... Then I felt like oh my God, I got to pass this information on to all the Latinx youth in America, to all Americans."

In the show, Leguizamo brings up the fact that Latinx people are the second oldest ethnic group in America after Native Americans, and the only ethnic group that has fought in every war America has ever had. 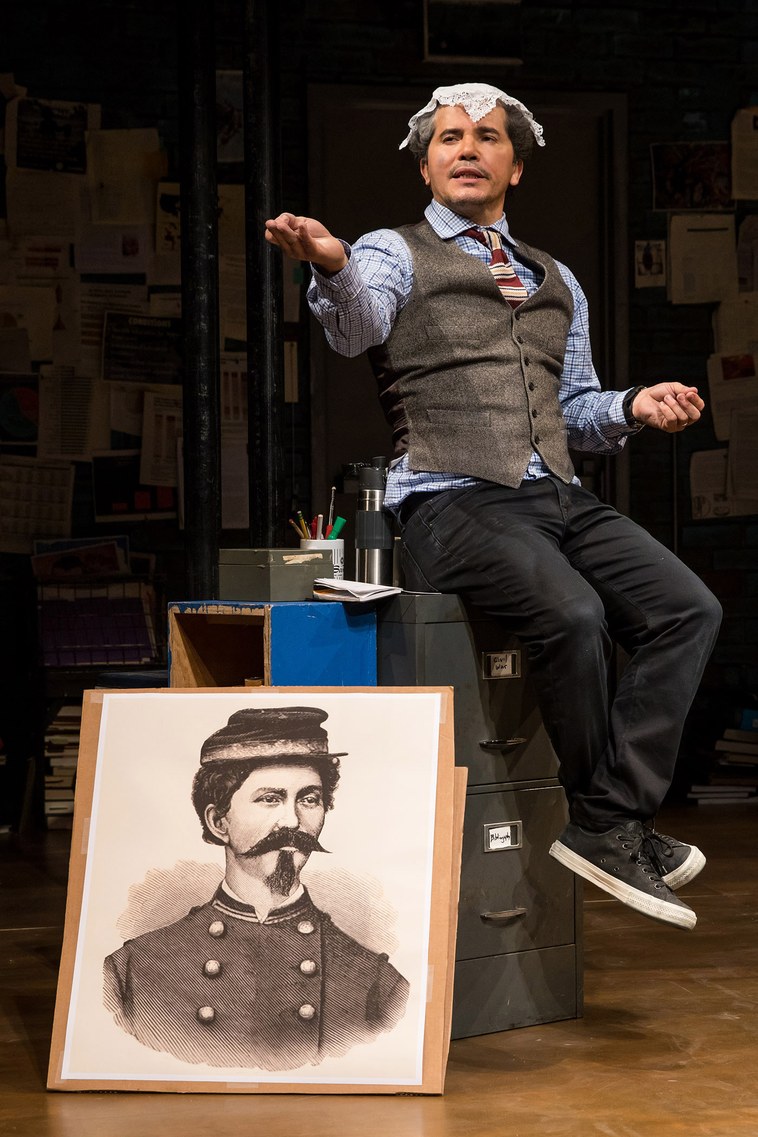 In the Bronx in New York, he recalls a Puerto Rican woman coming up to him at the end of the show and saying it was the first night in which she did not feel like a second class citizen. "She was crying, and it made me cry, and I was so moved by it because I know the pain. We Latinx people are so American, it hurts… We feel denied. We feel invisible. And it's painful to be invisible in a country that you've contributed so much to, and you're unsung."

Even though he's an actor and earned an Emmy nomination this year for "When They See Us," Leguizamo says he still feels invisible. "Every time I turn on the TV and I don't see a Latinx story or a Latin lead, I feel [it]. Every time I see a new show, and I don't see an anchor that's Latinx or talking to Latin pundits or intelligentsia/cognescenti, yeah it feels like a strike to me."

The lack of Latinx representation in Hollywood

He says he's been pitching Latinx stories since his career started, and executives loved the writing and storylines, but didn't understand how audiences would relate. "Studio execs would say Latin people don't want to see Latin people. I go -- what? We make up 25% of the United States box office… and there's not one story about us. How can you make yourself a star, how can you make yourself a leading man if they won't greenlight it?" he says.

Leguizamo adds that he was once told, "Too bad you're Puerto Rican because otherwise you'd be a superstar." 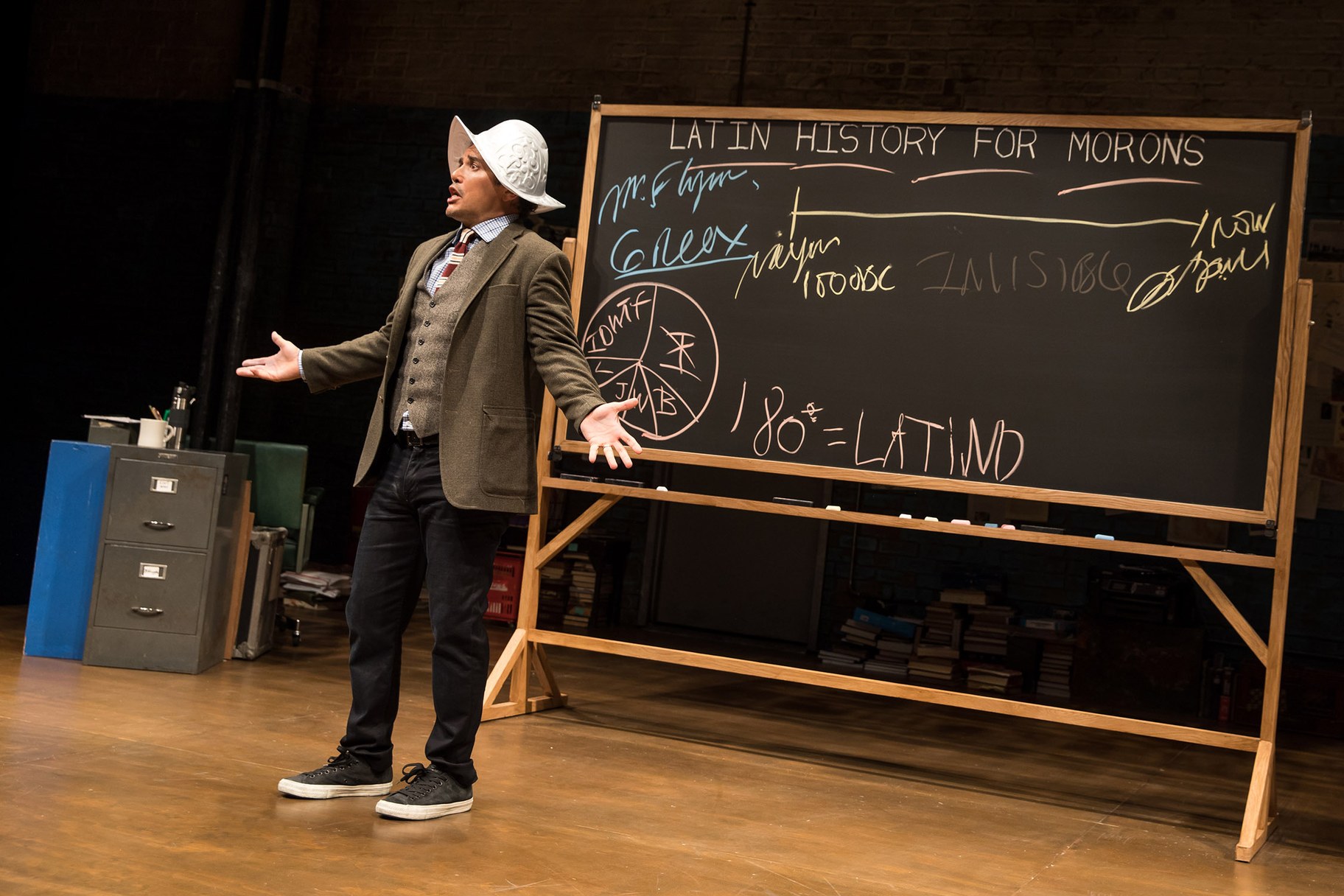 His most political performance

Leguizamo says "Latin History for Morons" is his most seriously political, historical, intellectual piece. "Now here we are with this president who's demonizing Latin people and still trying to court them… It is such a negative force. But in the same time, I think he's galvanizing Latin people and white liberals. Because you need white liberals to be galvanized and to be woke for every cause to take effect. And I think we're in that beautiful time right now, that sweet spot," he says.

He adds that the reason these immigrants were able to get here was because Latin migrants were the gold standard at the time -- America wanted as many of them as possible to run farms and do other jobs. "Now they're turning their back on Latin immigrants… and I don't know how they can do that and still look at themselves in the mirror."

"Latin History for Morons" is the Ahmanson Theatre now through October 20.