Toretto's House from 'The Fast and the Furious'

The Fast and the Furious came out 14 years ago, and it’s now one of the most successful film franchises ever. If you haven’t seen the movie or its six sequels, here’s what you need to know: fast cars, crazy stunts, and a great-looking cast. Fast and Furious movies have grossed almost $4 billion worldwide. They’ve made big action stars out of Vin Diesel, Michelle Rodriguez and the late Paul Walker. And they’ve made a star out of one ordinary house in Echo Park. Press Play producer Anna Scott has more, for our new series “L.A. Dwellings.” 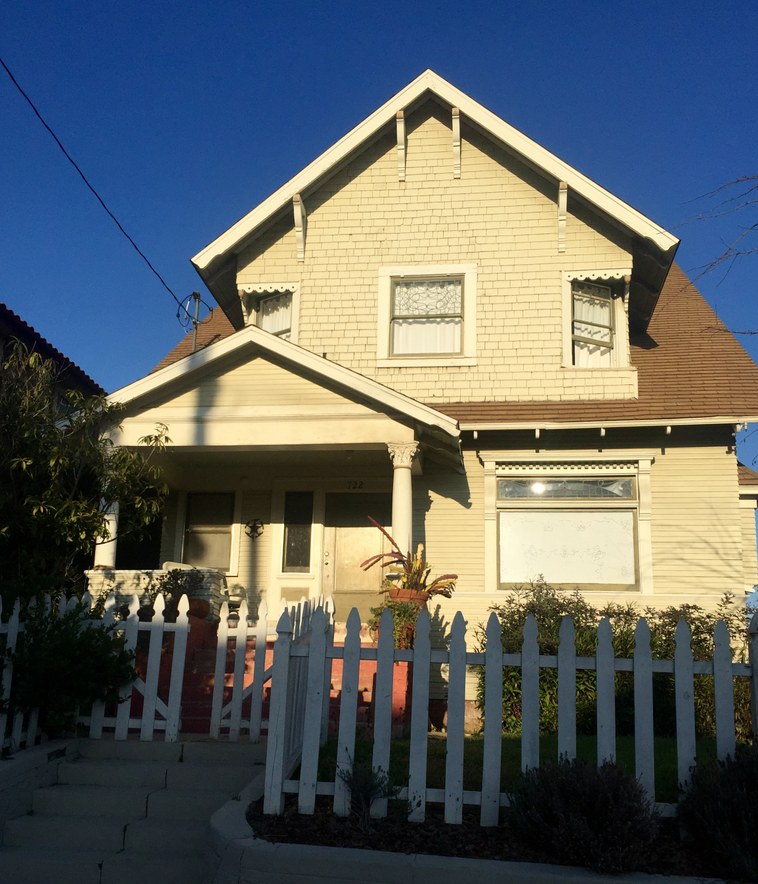 "Toretto's House" from 'The Fast and the Furious,' located on East Kensington Road in Echo Park

Minority Optimism and the American Dream

The August jobs report is out. Unemployment is down to 5.1 percent, but far fewer jobs were created than expected—and the stock market is reacting. But some Americans are...

Why is Violence On the Rise in South L.A.?

2015 is turning out to be a violent year in many U.S. cities, and Los Angeles is no exception. More than 185 people have been killed so far this year. 39 people were killed...

If you’re planning a beach day this long weekend, one place you won’t be going is El Sol County Beach in Malibu. L.A. County bought it in 1974 with taxpayer money and a...

Film Roundup: 'The Transporter Refueled,' 'A Walk in the Woods'

We look at this weekend’s releases. There’s an action thriller reboot, and a story of two older friends who get together to hike the Appalachian Trail and more.

Toretto's House from 'The Fast and the Furious'

The Fast and the Furious came out 14 years ago, and it’s now one of the most successful film franchises ever. If you haven’t seen the movie or its six sequels, here’s what...